REPORT: Richie Laryea set to be loan-listed at Nottingham Forest 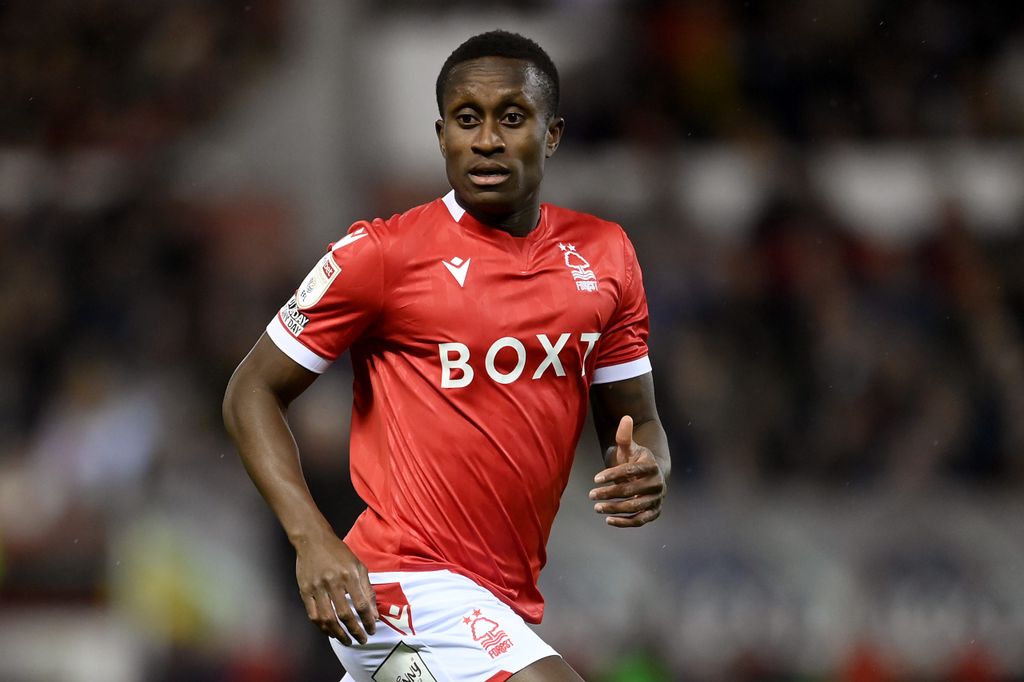 Fresh off helping Nottingham Forest achieve promotion to the Premier League for the first time in 23 years, could CanMNT international Richie Laryea be already set to leave the club before they grace the fields of England’s top-flight once again?

According to reports out of England, that remains a very real possibility right now, as the Athletic’s Paul and Daniel Taylor reported Tuesday that Laryea could be made available for a loan this summer, as Forest continues to prepare its squad for the start of the 2022-2023 campaign.

Having arrived at Forest just this past January, Laryea logged just 117 minutes across five appearances for his new club in their push to promotion, often playing backup to the likes of Djed Spence, Max Lowe and Jack Colback after his arrival from Toronto FC.

With Spence’s and Lowe’s loans expiring this summer, however, it was expected that Laryea would fill in as an eventual replacement for the pair, should Forest be unable to retain them, which was why these reports of a loan are surprising.

But should he indeed seek out new pastures, he’ll have no shortage of suitors. Having impressed in his limited minutes in the Championship, he’d definitely be a good fit for teams there, and there will certainly be suitors across other top leagues in Europe who will be interested after his play with Forest and Canada.

Plus, should he want to return home, he’d be welcomed back to MLS with open arms, with reports from the Parleh’s Michael Singh that Toronto is indeed interested in pursuing his return, although Laryea’s interest in returning and the league’s allocation order are big hurdles to such a move.

Either way, Laryea’s future remains of great interest to Canadians right now. A big part of the CanMNT, he’s expected to play a big role for them at the 2022 World Cup later this year, be it as a starter or off the bench.

But if he’s to do so to the best of his abilities, it’ll be in his best interest to be at a club where he can play regularly and find the rhythm needed to play at the top level, be it with Forest, or on loan, hence these links.

For what it’s worth, should Laryea head out on loan, Forest could still be home to a CanMNT regular by the start of the next season, as the CanMNT's all-time top scorer, Cyle Larin, has been pursued by the club as of late.

Based on these recent links, however, should he head to the club, it remains unclear if Laryea will grace the field alongside him, making this story one to monitor going forward.

For the first time in 23 years, Nottingham Forest are back in the Premier League. If he stays with Forest, Richie Laryea will be in England’s top flight next season