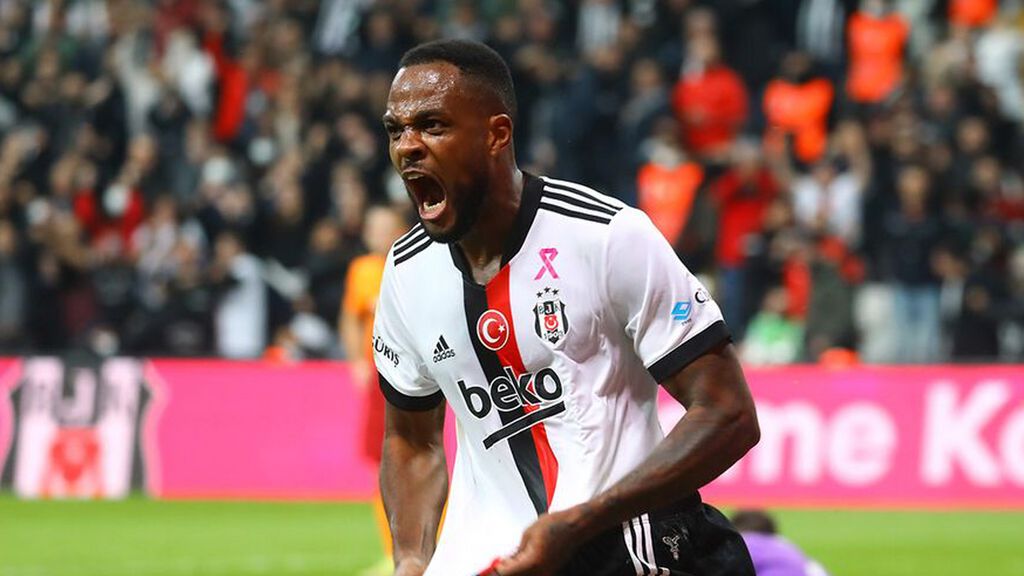 Could he stay or could he go?

That is the question that many are wondering about CanMNT forward, Cyle Larin, whose contract with Besiktas is set to expire at the end of June, making him a free agent. Because of that, the rumours have continued to swirl around the 27-year-old, who arrived in Turkey at the beginning of 2018, and based on reports out of Turkey, looks set to be leaving Besiktas shortly.

Which, if confirmed, would open up a big bidding war for Larin, who'd officially be able to sign with a new club on July 1st.

Reports out of Turkey have already indicated that Galatasaray and Istanbul Basaksehir are interested in his services, and this week, it was also reported that newly-promoted English Premier League side (and home of CanMNT regular Richie Laryea), Nottingham Forest, as well as Greek giants, Olympiacos, are also monitoring his situation very closely, just giving an idea of the interest he's already attracting.

Yet, that's not that surprising. Having attracted the interest of various suitors over his four-year stint in Turkey (with a one-year interlude to Belgium in between), including various Ligue 1 and English Premier League clubs, there is no doubt interest in Larin, who recently became the CanMNT's all-time leading scorer with 24 goals.

At the same time, however, Larin becomes a free agent at a particular time.

After scoring an impressive 23 goals in 45 games for Besiktas in 2020/2021 (all competitions), coming as part of a year that saw his club do the domestic double and qualify for the Champions League, he took a step back in 2021/2022, dropping to just eight goals in 38 games. It wasn't all doom and gloom for him, as he did also lead CONCACAF World Cup qualifiers in goals with 13, including six in the final round, but his form with the CanMNT just didn't seem to carry over to Besiktas.

As a result, it's left teams to wonder which version of Larin might they get if they sign him now.  There are factors behind Larin's struggles this season, as injuries, coaching changes and form all played a role, but it's never ideal for a striker's production to dry up in a contract year.

But given that he'd be available on a free transfer, as well as his production with the CanMNT, who remain in a World Cup year, that obviously changes things, which is why we're already starting to see the names cue up ahead of June 30th.

For now, it's unlikely much emerges, as Larin still has a week remaining in camp with the CanMNT, but once he finishes international duty, things could stand to get interesting for him.

With the World Cup coming up quickly, he'l want as much stability as possible ahead of November, but either way, it looks like big things are coming for the striker, who looks set to test new waters very soon.