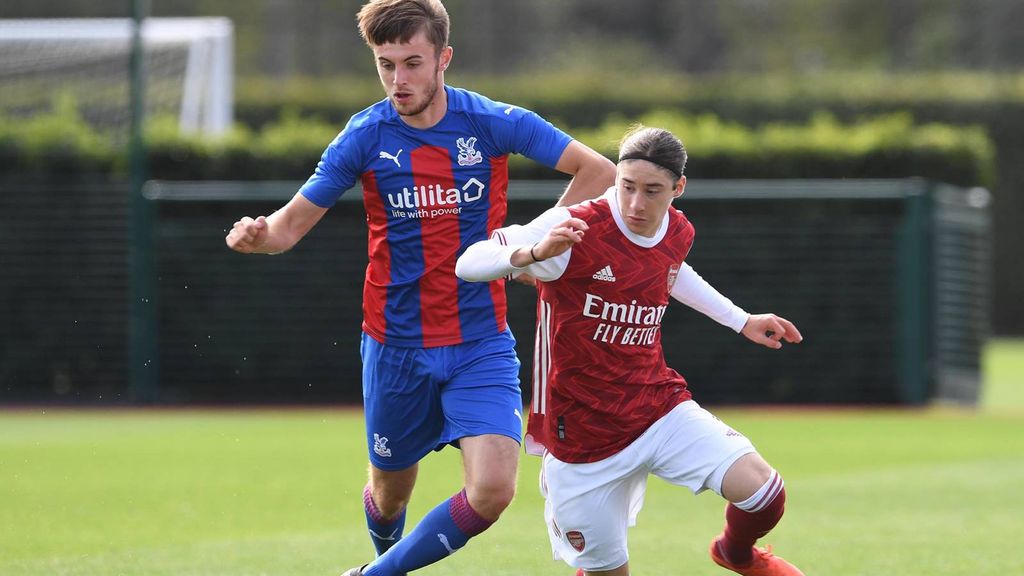 Still, the prize attacking midfielder has not been officially cap-tied to Mexico, leaving the door open for a Canada call-up and a chance to feature in the 2022 FIFA World Cup's fairytale underdog story.

Flores' allegiances to Mexico could be swayed now that Canada has clinched its spot in the 2022 FIFA World Cup.

His time at Arsenal suggests Flores would be a major coup for Herdman, if he can pull off a national team reversal.

This season alone, Flores has notched 10 goals in 20 appearances for Arsenal's U-18 and U-23 teams. He's now set for his Premier League debut, should he see play time having been named to the bench for Arsenal's trip to Selhurt Park.

It wouldn't be the first time Herdman has successfully courted a dual national to declare for Canada.