It was back on March 25, 2021, against Bermuda that the Canadians took their first step on a path towards the 2022 World Cup in Qatar — a path that OneSoccer has followed every step of the way.

This week, we will broadcast the final three hurdles in front of Canada, who take on Costa Rica, Jamaica, and Panama to complete a daunting schedule. In total, OneSoccer has aired 19 of Canada’s 20 qualifiers.

Our cameras were there to capture Alphonso Davies’ stunning goal against Panama, Jonathan David’s remarkable effort in Honduras, and so many other moments Canadian fans will remember for the rest of their lives. They were witnessed by record-breaking audiences from coast to coast across our broadcast partners Sportsnet and RDS.

In between those games, OneSoccer has provided an unprecedented level of coverage of a team whose performances are taking the sport in this country to new heights. We have analyzed every game, paid tribute to the history makers, and told the stories of the players capturing the attention of a nation.

The men’s side, of course, has not been the only area of the Canadian game enjoying a golden era. And in the lead-up to Canada’s women’s national team winning Olympic gold in Tokyo, OneSoccer broadcast all of its qualifying matches as well as preparation games including the SheBelieves Cup.

We were there to celebrate Christine Sinclair becoming the all-time top goalscorer in international football and showcased the early signs of a resurgence that would lead to the top of the podium under new coach Bev Priestman.

This summer, Priestman’s side will begin to write their own World Cup story on OneSoccer at the Concacaf W Championship, which will serve as qualification for the 2023 tournament in Australia as well as the 2024 Olympic Games.

Since its inception in 2019, OneSoccer has demonstrated its commitment to Canadian and North American football.

We have brought the biggest competitions in the region to Canadian screens, including the Concacaf Gold Cup and the Concacaf Champions League.

And it all started with the birth of the new Canadian Premier League. OneSoccer has broadcast every game in CPL history — starting with its inaugural match back on April 27, 2019. The start of our domestic league’s fourth campaign is just a couple of weeks away.

Canadian soccer is on the rise. At OneSoccer, we are proud to be providing the spotlight that our teams deserve. 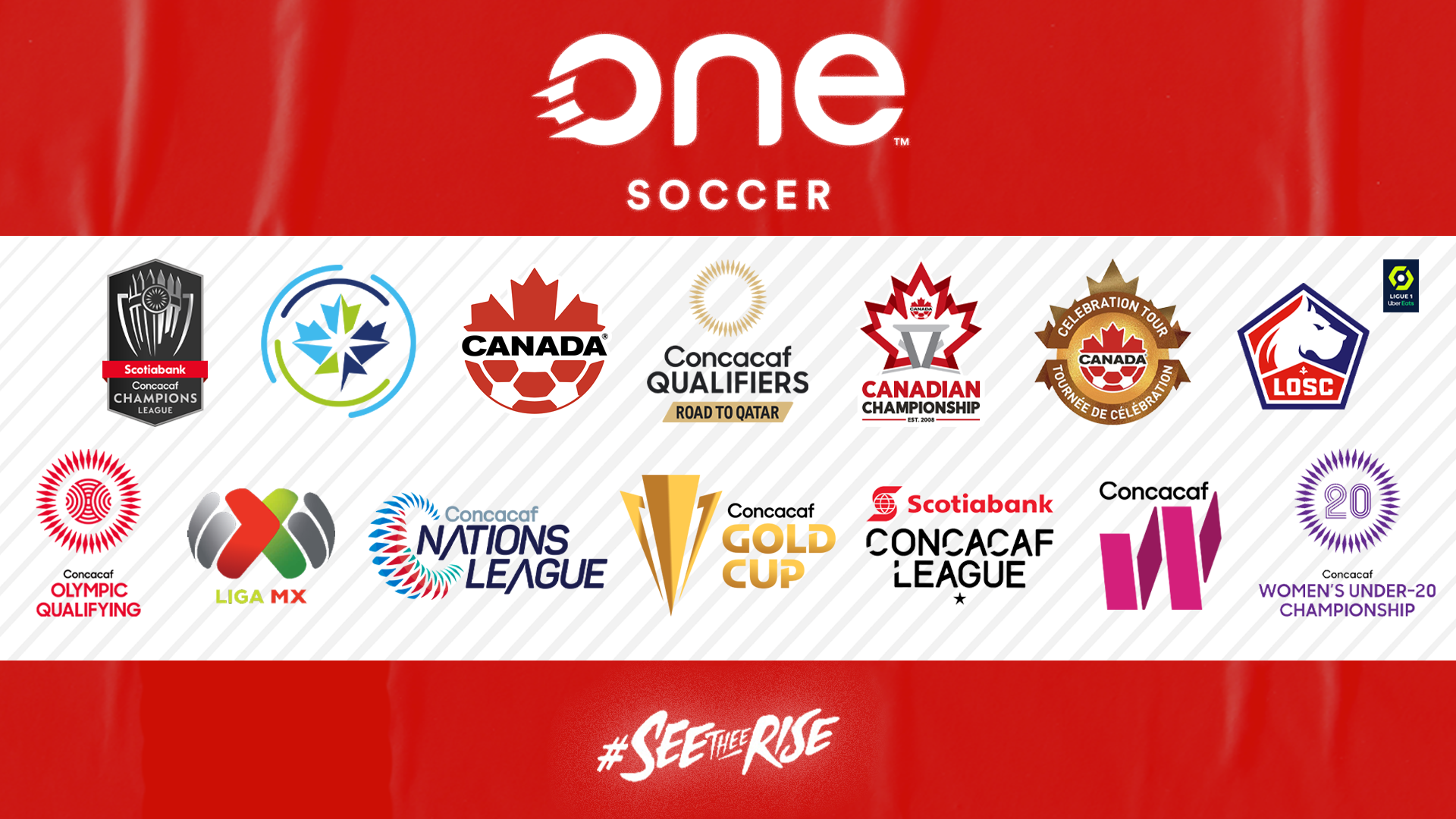