Newly-minted Real Valladolid striker Cyle Larin has a clear mission in La Liga: Get playing time, score goals, and keep the club away from relegation.

Real Valladolid currently sit 18th in La Liga, and have brought in Larin in an attempt to add to their paltry 13 goals scored over 18 league matches. Larin, 27, can deliver exactly that, boasting the distinction of being the top scorer in all of 2022 FIFA World Cup Qualifying.

While his objectives are straightforward, the path to achieving them is anything but. The Canadian striker has been brought in on loan out of Club Brugge with a club option to complete the transfer permanently at the end of the 2022-23 season. But between then and now, Larin will hope to rediscover his best form in a new environment that could be better-suited to his game.

"I watched many games before I came and the style of play is really good. It fits my style," Larin said during his introductory press conference. "Real Valladolid is a historic club, with a good group and a good coaching staff. I felt it was a good fit for me.

"I wasn't playing so much this year when I was at Brugge, and that's the reason I came; to start playing again and scoring again."

Larin has had periods of prolific goal-scoring during his club career, whether it be at Orlando City in MLS or with Besiktas in Turkey. But his short stay at Club Brugge saw him feature in just 10 matches, scoring one single goal. 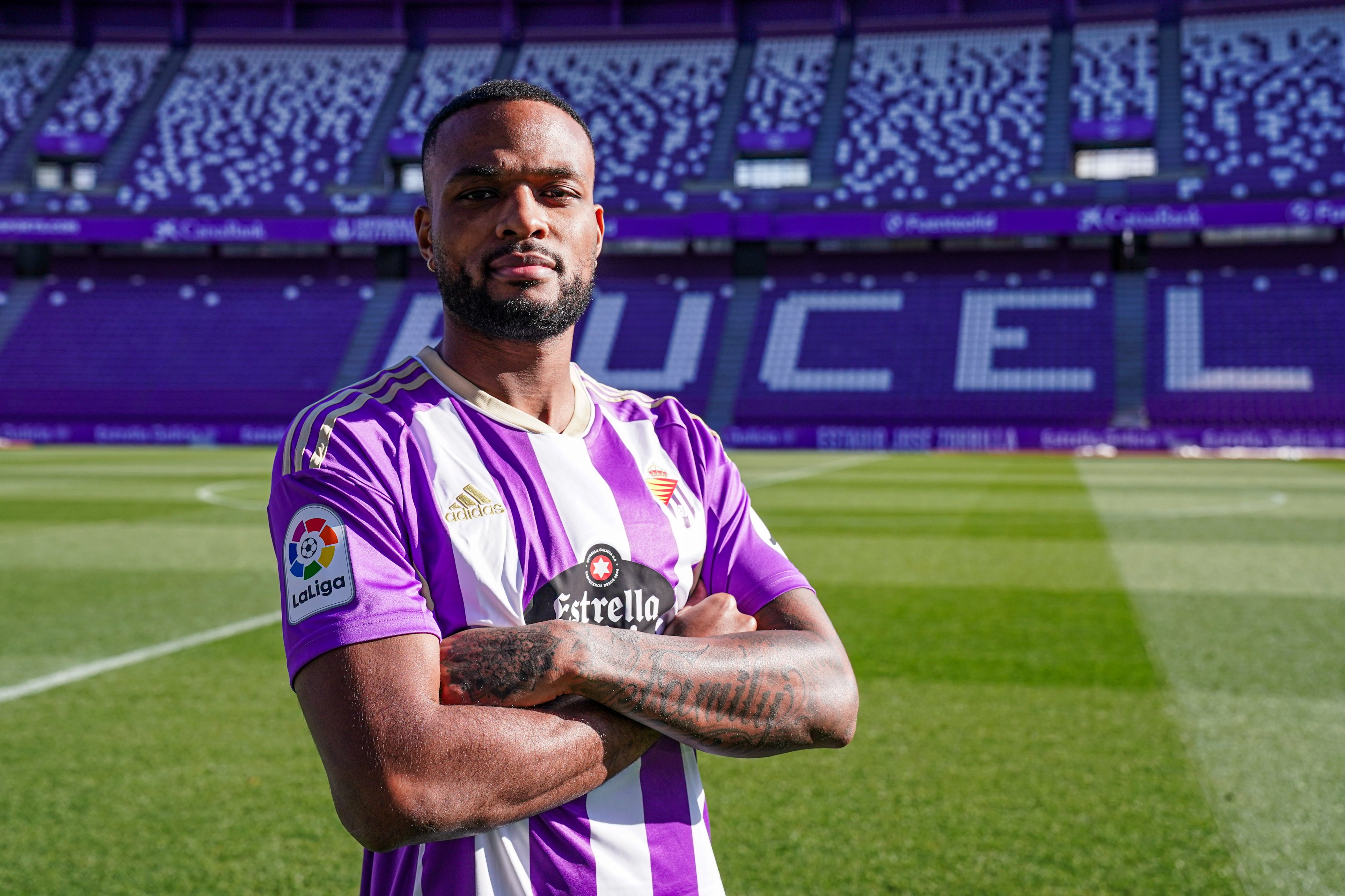 While his Canadian teammate Tajon Buchanan flourishes in Belgium, Larin sought a quick exit, and now finds himself in La Liga, a league of high quality that gives Larin his toughest test yet.

"I like facing challenges in my career," Larin said, in response. "La Liga is one of the best leagues (in the world) and I want to push myself to play in the best leagues and the best players. That's another reason why I came."

The challenge may be why he's here ... but does Larin see himself at Real Valladolid long-term?

"I'm here to help the team," Larin offered. "They're in a situation where they're lower in the table but I know the vibe is good in the team. The coaching staff is good and I'm here to help bring the team up, bring my energy, and if I can do that, I hope to stay for the next couple of years. But it starts over the next few games and helping the team stay up."