Canada is on a quest to find ‘ruthless killer instinct' ... they're almost there 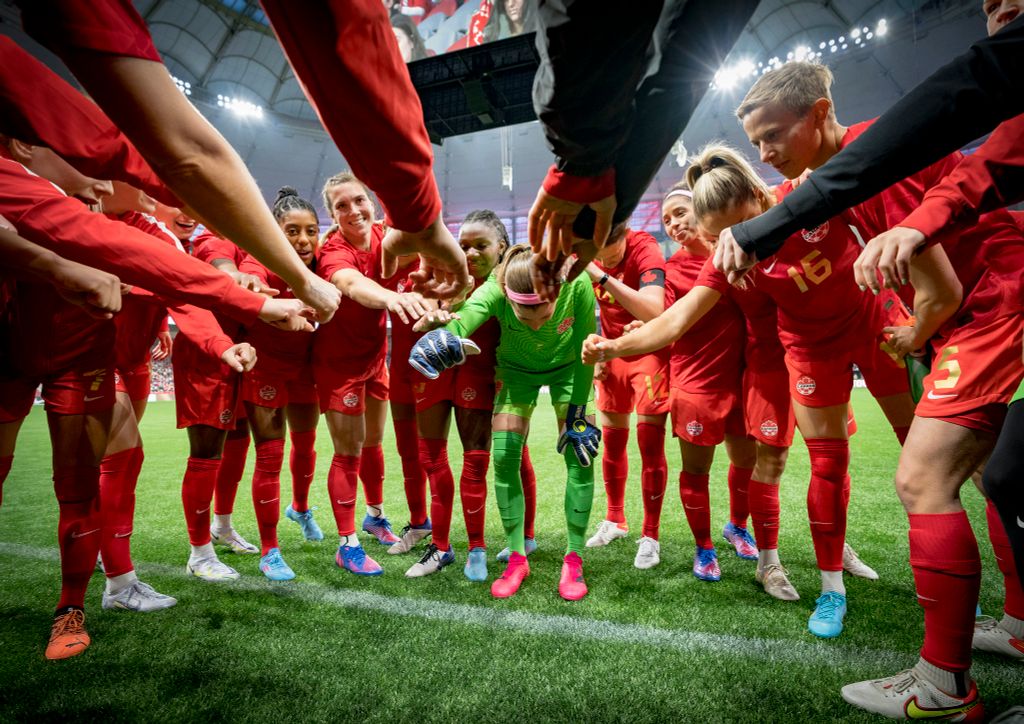 VANCOUVER – There's a new mountain to climb for the Canadian women's national team.

That's not the only hurdle they have to overcome, though.

Sure, Canada must qualify for that tournament first. That pathway? It's new, and somewhat complicated, and it kicks off this summer. It's the 2022 Concacaf W Championship, a new journey for this resilient Canadian team.

But first, they've got some inner work to focus on.

From integrating new players, to ensuring that complacency doesn’t set in among a group of champions, all while preparing as best as possible for the tournament proper, Canada head coach Bev Priestman will have her hands full over the coming months.

Chief among her plans, though? Finding a "ruthless killer instinct" for her offense.

“I think we’re on a journey now of saying ‘Look, how can we be more ruthless as a team?’, ‘How can we get our most attacking players forward more often?'," Priestman told OneSoccer this week.

“I think we’re still adding that killer instinct, that ruthless streak that’s in us when we’re honest, and we trust our forward passes, and are a bit braver."

Canada is looking to add dimension to their attack through an emphasis on unlocking the speed of their quickest players in transition – see Nichelle Prince, Deanne Rose, Janine Beckie and, Ashley Lawrence, among others.

Plus, a shift in mindset, too. Very John Herdman-esque in that regard.

“That’s something that Bev has brought into our system – an attacking mindset," Nichelle Prince offered. "That, and our willingness to go forward and punish teams, to get behind them and use our speed because we have a lot of it on our frontline? As a forward, that’s exciting for me.

"I obviously want to get on the ball and be in front of goal and get chances, so I think it makes us more dangerous. We still have that aspect of being able to keep possession, but I think we are using our speed and athleticism more than we have in the past.” 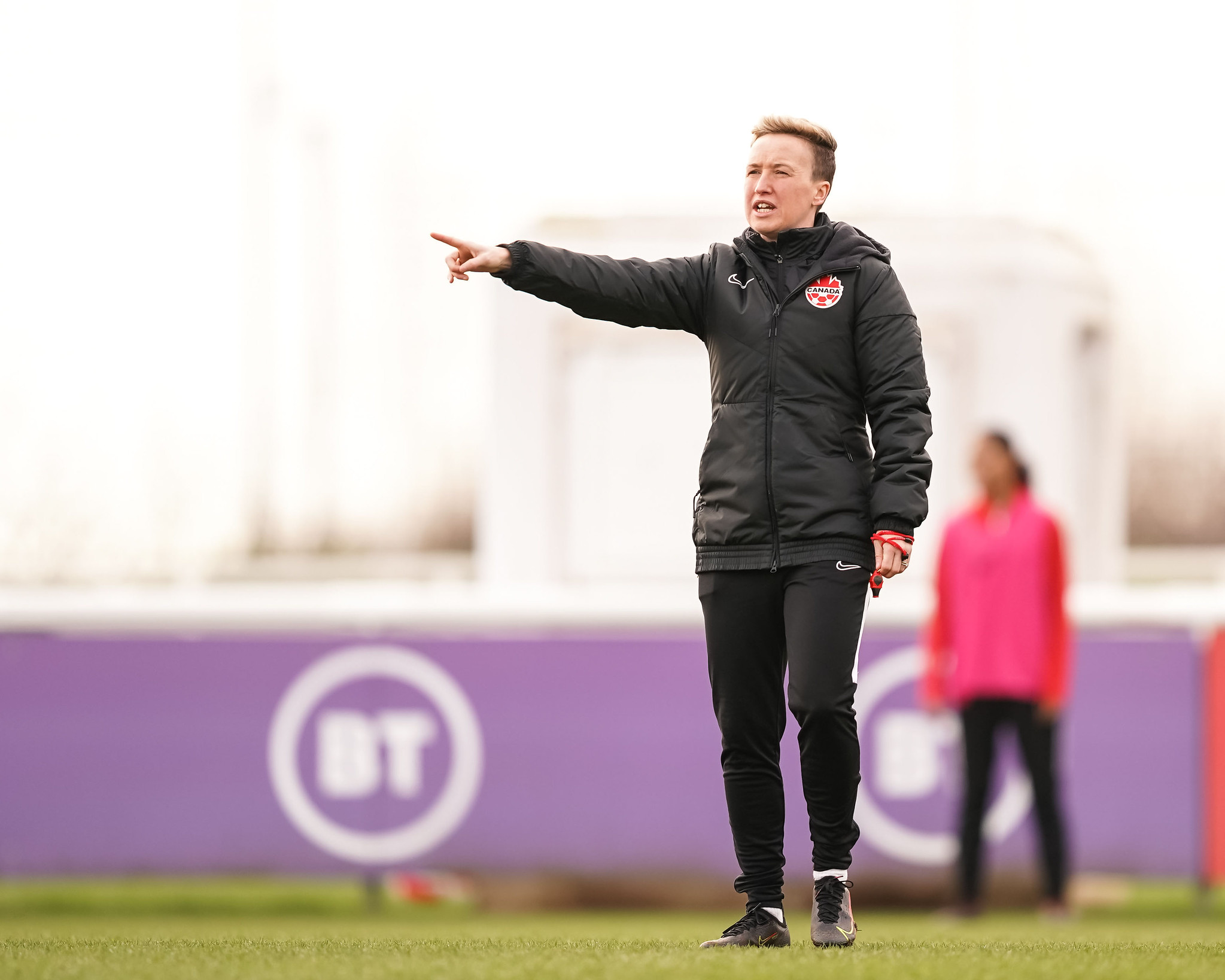 It wasn’t as if they struggled in that area before; Canada scored a respectable 19 goals in 17 games in 2021, after all.

But, having found just 6 goals in 6 games at the Olympics – just 4 of those coming from open play – there is a feeling that Canada has a new level to unlock offensively, especially in big matches.

It's made Priestman wonder where else she must focus her attention, beyond the wings.

"When I first took over this team, in my opinion, there was a lot of sideways and backwards play," she offered.

"We spent a lot of time in our own third. But now, I’m seeing more progressive passes, and we’re bringing alive our super strength as a team.”

A shift to offense sounds lovely, but make no mistake - Canada isn’t looking to get away from their strong defensive foundation anytime soon, either.

“Canada has always been a gritty, defensive, physical team, that’s in our DNA,” defender Vanessa Gilles said. “And it’s all around the pitch, not just defenders, but from top to bottom.

"Everyone has that quality and likes to defend. They’re ready to get stuck into tackles – which got us the gold medal!” 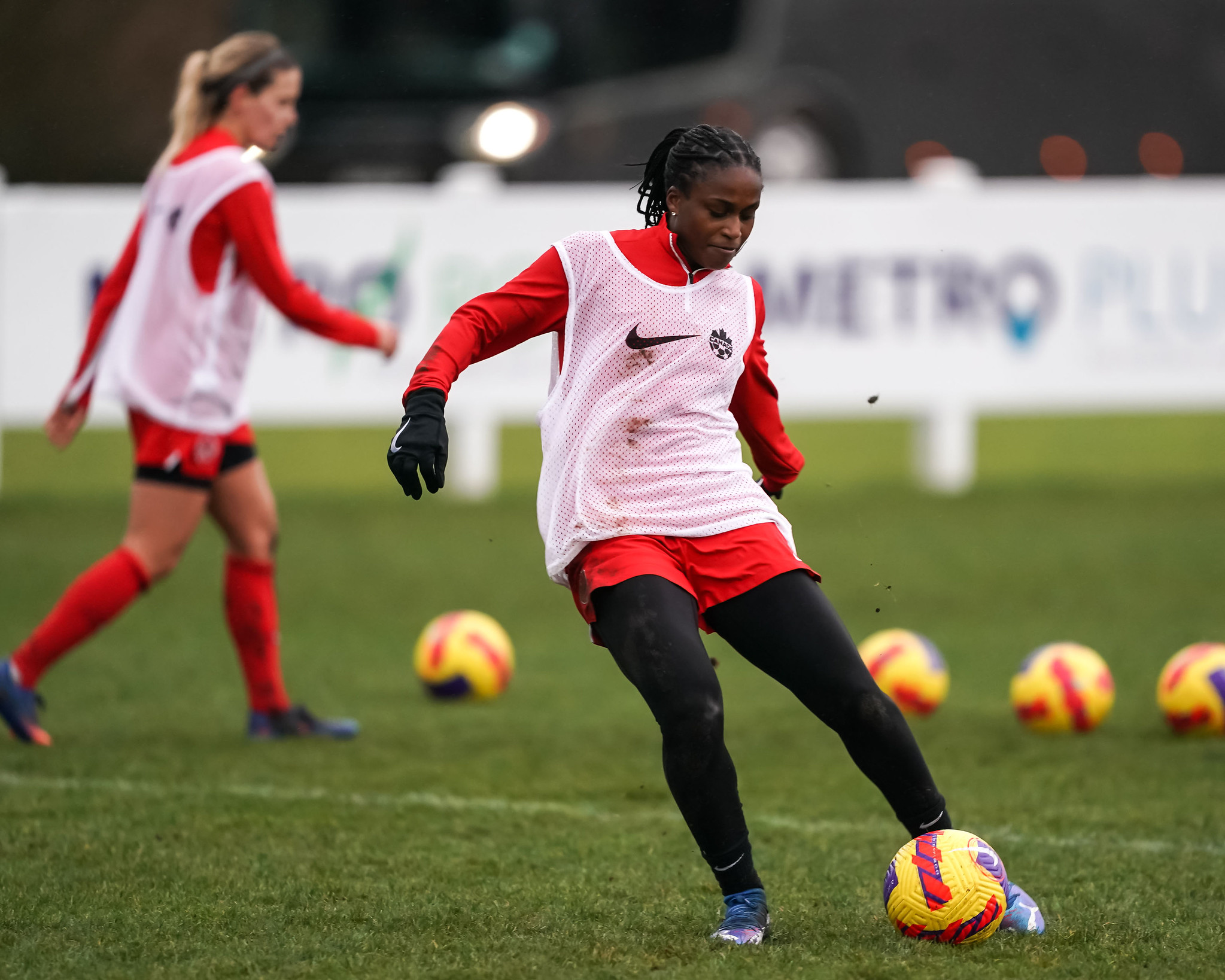 By keeping that defensive solidity, but being more patient in possession and ruthless in transition, Canada feels they’ll be able to get more out of their talented squad, while also becoming a much harder team to play against in all thirds of the field.

We'll see if that gameplan takes root against Nigeria over the coming days.

As one of the more versatile and talented teams in the world, Canada has made it clear they want to be a team that opponents fear, and in different ways, be it defensively, in transition, or in the attack.

In a World Cup setting, where they’ll have to take on a variety of opponents with different styles, they also feel that versatility can also allow them to be more adaptable to what will be thrown at them in that tournament.

“There are a lot who can play in more than one position, and I think when you’re in tournament football, that’s critical because when you’re back-to-back-to-back for seven games, which you would be at a World Cup, that’s going to help you,” Priestman told OneSoccer.

"I think in the modern game, the more versatile you are, it blends nicely, as the most technical players can often play more than one position.”