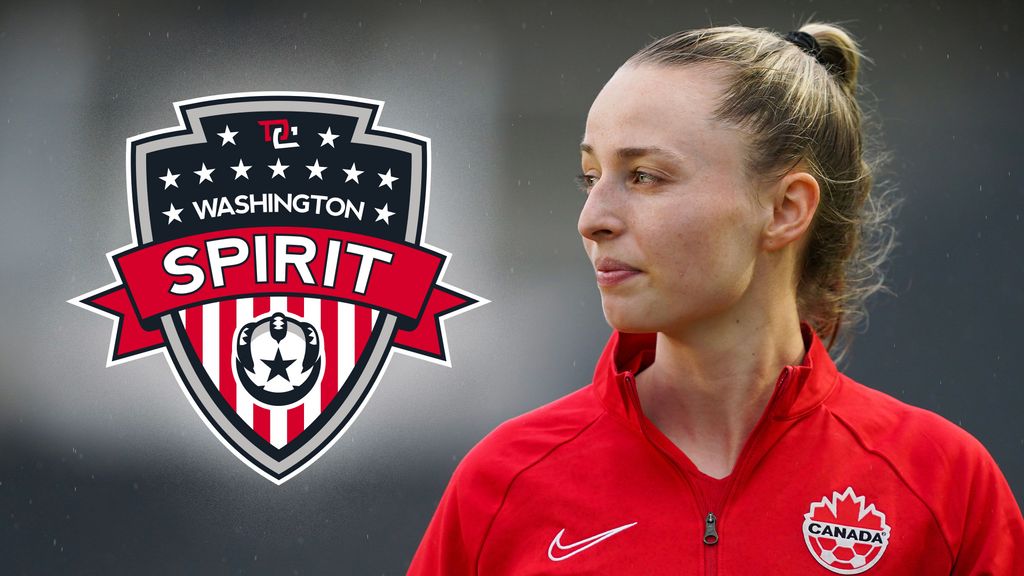 Why did Canadian defender Gabrielle Carle opt to join the Washington Spirit in the NWSL instead of staying in Europe?

It's the subject of the 24-year-old's latest article over on RDS, where she admits that while she could have stayed in Sweden and continued on with Kristianstad, there were a number of key reasons why she opted to return to North America.

The Quebec native put pen to paper on a two-year deal with a club option for a third last December, and offered some more insight on the thought process that went in behind her latest career step.

"I was asked a few times why I did not prefer to stay in Europe – after all, isn't this the birthplace of international football, the place where the caliber of the game is the highest?" Carle writes in a blog post on RDS. "Not necessarily. Not at the level of women's soccer at least."

Carle points out that while the prestige surrounding Europe's top clubs – including the resources and facilities that the likes of Manchester City, Paris Saint-Germain, Chelsea, etc. can provide – are certainly be alluring, that's not always the case across the board.

"In Sweden, I put my ankle bandages on myself before every practice, and my ice bath after games was the ocean," Carle describes. "I don't blame the Swedish league at all for their lack of resources, which is not a matter of negligence but rather a lack of funds – something that the American league is not without.

"Professional sport is multidimensional; it evolves on several spheres. As athletes, we are experts in our sport, our skills, but without the help of physical trainers, physiotherapists, mental trainers (to name a few), who are themselves experts of their respective fields, it would be impossible for us to reach our full potential. With the Washington Spirit, I know that I will be well cared for." 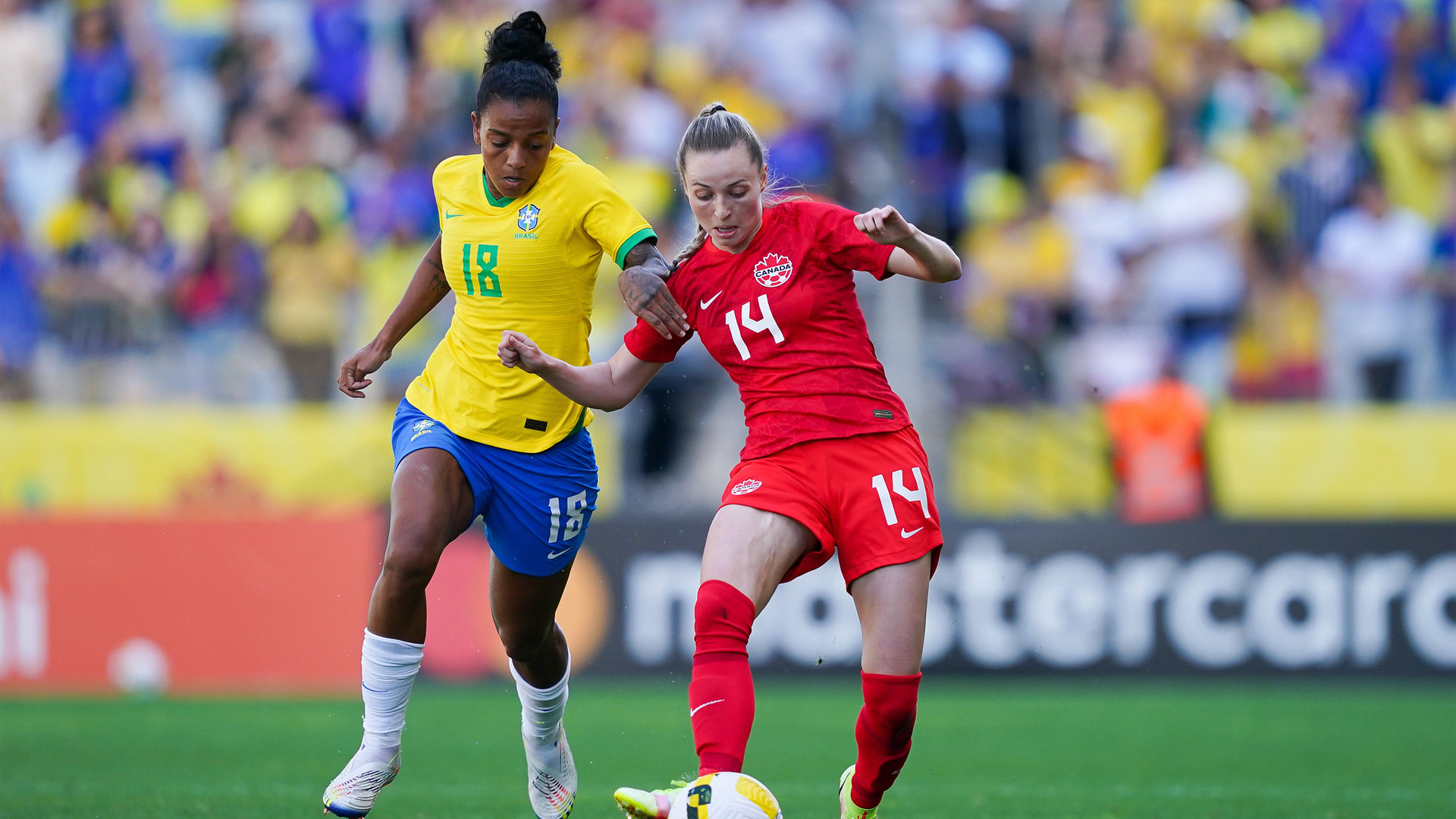 In addition, Carle points out that some of the game's top players have opted to call NWSL home. Stars like Marta, Christine Sinclair and Alex Morgan have spent extended periods of their careers playing domestically, while young up-and-comers like Sophia Smith, Trinity Rodman and Mallory Pugh have opted to stay and begin their own paths at home.

But, more important than the resources or the star-power is the standard of play.

Carle, who has been capped 35 times for Canada since making her debut in 2015, knows that in a World Cup year, the competition for playing time will be fierce, and a raised level of performance would do her well as head coach Bev Priestman battles to find four starting spots among a deep list of backline options.

"The NWSL is a physical, high-tempo, high-calibre league," Carle explains. "It is very rare to see a team defeating another by more than three goals. Games tend to be transitional in nature, so much so that the NWSL is sometimes criticized for its direct style.

"Competing against more transitional teams, against offensive players with dominant physical abilities, is one of the main reasons that pushed me to the NWSL. It's an opportunity for me to be regularly exposed to a style of play, but above all to a type of player, which you often find in international matches."