Who is Andres Cubas? A look at the Whitecaps' newest potential star 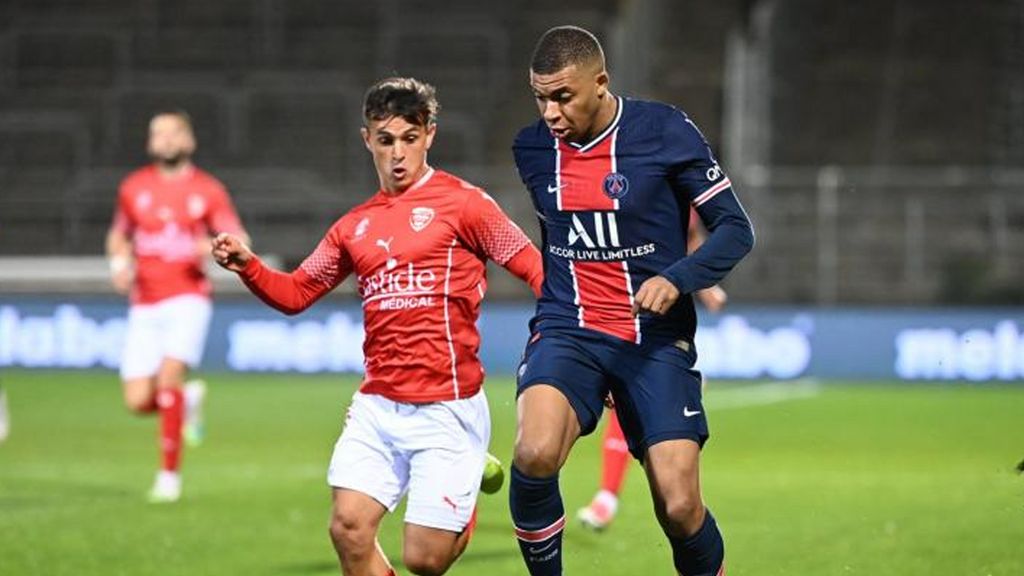 Mired in their worst start in MLS history, the Vancouver Whitecaps look set to receive some much-needed help, post-haste.

Multiple reports out of both France and Vancouver have suggested that the Whitecaps are close to signing midfielder Andres Cubas from Ligue 2’s Nimes Olympique, with the 25-year-old Paraguayan international set to undergo his medical in the United States this week, one of the last hurdles before he officially puts pen to paper on the transfer.

For the Whitecaps, Cubas represents a key addition to righting the ship of 2022, as the team has struggled early on, picking up just four points in seven games in league play – their worst-ever start in league history.

For Whitecaps fans? These reports lead to a single, pressing question - who exactly is Andres Cubas ... and what can he bring to this Whitecaps side?

A balanced force in central midfield

So to start, let’s have a peek at his overall profile.

Cubas joined Nimes in the summer of 2020, heading to Ligue 1 from Argentina’s CA Talleres, where he’d featured in the previous two seasons.

Before that, he’d also had stints at Argentine clubs Defensa and Boca Juniors, as well as a short stint in Serie A with Pescara, where he racked up 77 games in the Argentine top flight, alongside a further 12 in the Copa Libertadores and one in Italy’s Serie A.

A strong defensive midfielder, Cubas would shore up a key area of need for the ‘Caps, who are quite thin in the middle of the park right now.

Yet, while he holds the reputation of more of a defensive hard man, he does have a bit of offence in him, meaning that he looks to be more of a  ‘destroy and progress’ type of no. 6 than a pure defensive mid.

When looking at his SofaScore numbers from his Ligue 2 season, that becomes evident pretty quickly. He might average an impressive 4.1 tackles, 2.3 interceptions and 5.9 duels won (54% win rate) per game, showing his defensive skills, but he also completes 32.7 passes a game (83% accuracy) at the other end, which is pretty solid.

And when you look at his heatmap, which shows the positions which he likes to occupy on the ball, you can really see how he likes to make things happen from deep positions. 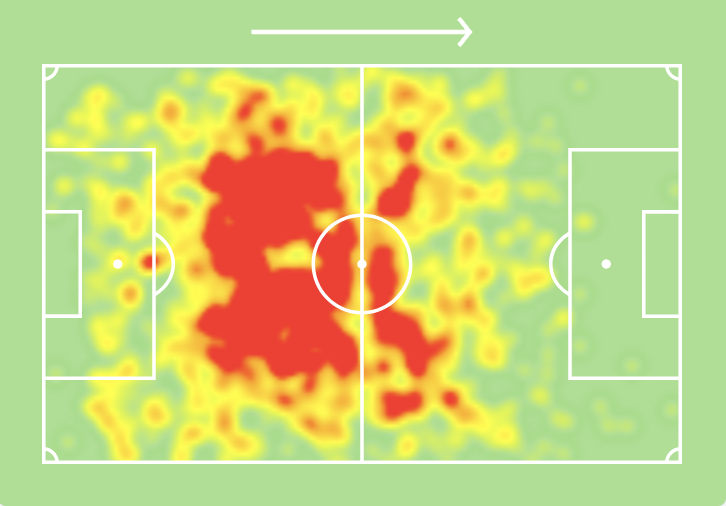 When you factor in that he has one goal and three assists across 23 games for Nimes this season (all competitions), that gives you some idea of his creative abilities from well deep.

There’s a lot to like with his profile; these destroy-and-progress type midfielders are key to making teams tick in the modern game, as their ability to both disrupt opposing attacks and jumpstart ones of their own is key, and Cubas has shown to be rather proficient at both.

And for a Whitecaps team that struggles to control the tempo in games? That's a much-needed set of attributes, which helps explain their links to Cubas.

How does Cubas fit into Whitecaps XI?

Speaking of the Whitecaps, however, that leads to the next question - where would Cubas fit in Vanni Sartini’s side?

There, things are quite easy.

Given that Vancouver currently is running with a 3-4-1-2 formation – one that sometimes becomes a 3-5-2 or even a 3-4-2-1 – Cubas would slot in the heart of the midfield, either as a lone no. 6, or in a double pivot alongside one of Caio Alexandre (when healthy), Sebastian Berhalter, Michael Baldisimo or Russell Teibert.

From that position, his main role would be to hold down the midfield defensively, helping the Whitecaps shore up their defence – which, considering that they’re tied for fourth-worst with 14 goals against, second-worst with 14.71 shots against per game and sixth-worst in Expected Goals (xG) against per game, would be key.

On top of that, he’d also look to help the team’s offence, too, as they’re tied for second-worst in goals with six, and fifth-worst in xG for.

Cubas wouldn’t be expected to directly create goals or assists, of course, having just scored three times and added four assists in his career. But, he’d certainly help them get the ball to players such as Ryan Gauld, Pedro Vite, Brian White and Lucas Cavallini, which is something they’ve struggled to do on a consistent basis.

One thing to ponder, however, will be how Cubas will transition over from Ligue 2, which could be a worry given that MLS’s level looks to fall somewhere between the bottom half of Ligue 1 and the top of Ligue 2. With Nimes sitting 10th in Ligue 2, could that be a worry?

Plus, his Ligue 1 heatmap is quite similar, as well. 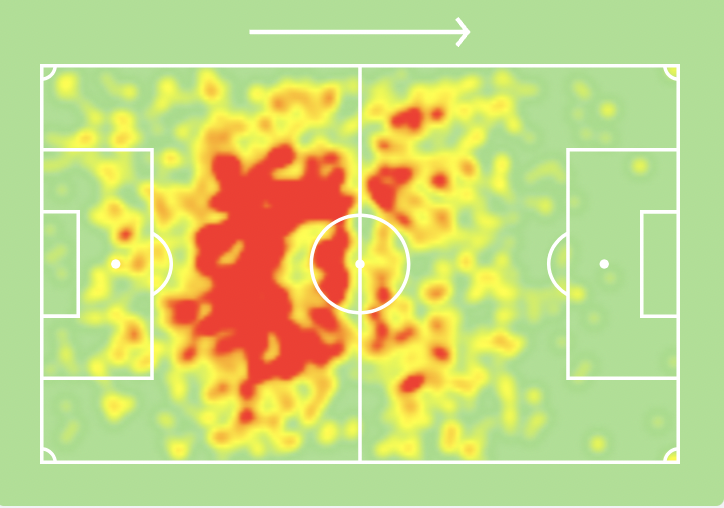 Reading these figures, there is at least an indication that Cubas should at least be able to translate those numbers over to MLS, giving Vancouver a much-needed boost in the middle.

What’s next for Whitecaps, Cubas?

So now, all that’s left is for Cubas to complete his medical and to put pen to paper, before officially joining up with the club.

Given that reports indicate that despite a reported $3 million fee (Transfermarkt), it looks like he'll be classified as a DP for Vancouver, but one that falls below the Target Allocation (TAM) threshold, (they only have room for him as a maximum-TAM DP unless they sell a senior DP), which leaves the team with the flexibility to still make more moves, too.

With two senior DPs (Lucas Cavallini, Ryan Gauld), and three U-22 'Young Money' players (Deiber Caicedo, Caio Alexandre, Pedro Vite), they still have an open Young DP (U-23) spot, which could be something they look to move on either before May 4th or in the summer.

So, while Vancouver’s nightmare start has left a sour taste in their mouth, the team does have space to try and turn things around, potentially giving them fuel to copy what they did in 2021 where they recovered from a tough first half of the campaign to qualify for the MLS Cup playoffs on the last day of the season.

Pushed by midseason signings such as Ryan Gauld and Brian White in 2021, the Whitecaps will hope that Cubas can provide a similar rescuing effect in 2022, too.