WHAT TO WATCH: Canadian MLS teams return home & Canada's U-20 women march on 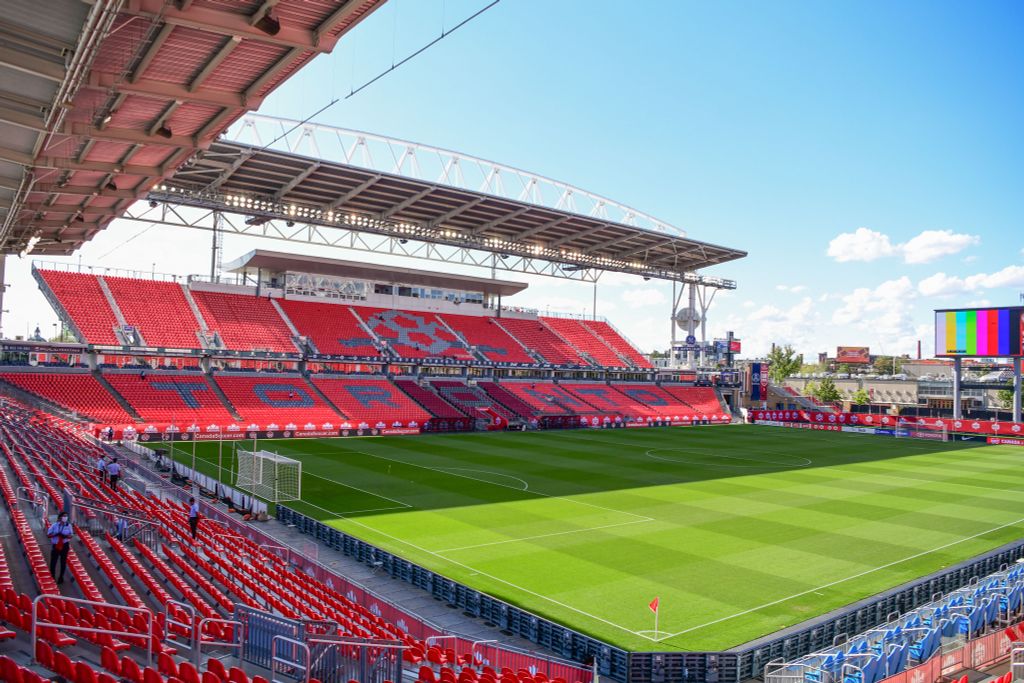 Another week, another set of storylines to follow across Canadian soccer. Let's get stuck in.

Canada is off to a strong start at the Concacaf Women's Under-20 Championship in the Dominican Republic, defeating Saint Kitts and Nevis and El Salvador by a combined score of 11-0 to qualify for the knockout stage. Canada faces Trinidad & Tobago in its final group match on Tuesday before — barring a loss and a massive goal-difference swing — meeting the Cayman Islands in the round of 16 on Friday.

Olivia Smith, the 17-year-old who has already been capped by the senior national team, leads Canada with three goals and trails only the United States' Avery Patterson (four) in the Golden Boot race.

The top-three teams at the tournament qualify for the Under-20 World Cup and, as expected, the U.S. looks set to be the biggest obstacle Canada will have to overcome. If both teams win their groups they will be on the same side of the knockout bracket, meaning only one can make the final and the other will need to win a third-place playoff in order to qualify.

Canada's three MLS clubs return to their home stadiums with a back-to-back-to-back tripleheader on Saturday which begins with Toronto FC hosting the New York Red Bulls at 2 PM ET / 11 AM PT.

In between, CF Montreal welcomes the Philadelphia Union.

All three sides will be looking for their first win of the campaign. TFC earned a respectable point at FC Dallas on opening weekend, but both Vancouver and Montreal fell to defeats.

It's something of a quieter week over in Europe, with the Champions League second legs a week away and domestic cup competitions taking centre stage.

In Portugal, Porto visits Sporting for the first leg of their Taça de Portugal semi-final on Wednesday. Stephen Eustaquio will be looking to bounce back after being subbed off in the first half of the weekend game against Gil Vicente — a tactical move that did not pay off as the league leaders were held 1-1 by 10-man opponents.

Also on Wednesday, Atiba Hutchinson and Besiktas face Kayserispor in the Turkish Cup quarter-finals. Cyle Larin is a doubt for that match having missed the last two games with a thigh injury — a situation to keep an eye on as the final World Cup qualification window draws closer.

Tajon Buchanan, meanwhile, is preparing for a clash of two Belgian giants when Club Brugge host Gent in the second leg of their Belgian Cup semi-final tie. Buchanan's side holds a 1-0 aggregate lead after the first leg.

Oh, and then there's this: