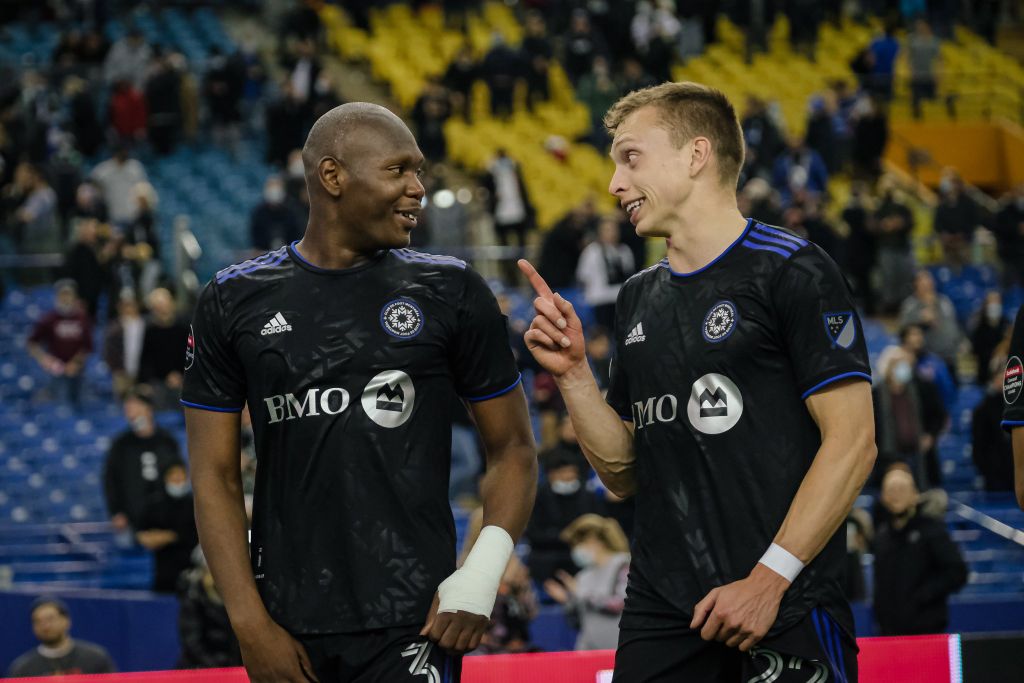 It's a busy one this week, with intriguing games on the schedule both midweek and at the weekend. Here we go.

Canada vs. USA on the horizon

Canada is continuing its advance at the Concacaf Women's Under-20 Championship and will take on Panama (live on the OneSoccer YouTube channel) on Tuesday for a place in the semi-finals.

The Canadians hammered the Cayman Islands 13-0 last time out, a mismatch created by an unusual structure which saw the teams that just missed out on a place in the group stage participate in their own qualifiers for an alternative pathway to the knockout round.

Canada is likely to face Mexico in the semis, with the United States almost certainly waiting for them in the final should they come through that test.

It has been quite the tournament for 17-year-old striker Olivia Smith. She netted four times against the Cayman Islands to take her overall tally to seven goals, putting her in level in the Golden Boot race with U.S. forward Andrea Kitahata.

Wednesday night will bring a Canadian soccer first, live on OneSoccer: a televised draw for the first round of the Canadian Championship.

CF Montreal, Toronto FC, and Pacific will receive byes to the quarter-finals, with the remaining 10 teams being split into three pots:

The Pot 1 teams will be drawn against each other, with the winners of the first-round ties meeting in the quarter-finals.

Teams in Pot 2 can be drawn against other Pot 2 teams or Pot 3 teams, with Guelph and Mont-Royal in a separate pot in order to ensure they are not drawn against each other.

The first-round winners from the Pots 2 and 3 games will face the three teams that received a bye in the quarters.

After a rough start to its MLS season, Montreal heads to Mexico City this week looking to continue its run in the Concacaf Champions League.

Wilfried Nancy's team dispatched of Santos Laguna in style in the first round but have stumbled to two defeats through their first two league outings.

Montreal faces Mexican powerhouse Cruz Azul with a semi-final berth on the line, and you can watch the first leg at Estadio Azteca live on OneSoccer after the Canadian Championship draw on Wednesday night.

With a strong MLS field seeing the Seattle Sounders take on Leon, the New England Revolution face Pumas, and New York City FC up against Guatemalan side Comunicaciones, the potential is there for an MLS side to be crowned continental champions for the first time under the current format.