VANCOUVER – Might we see a professional Canadian women's soccer league by 2026?

There have been rumblings of plans in the works for some time now, as Canada Soccer's head of women's professional soccer Breagha Carr-Harris has hit the ground running in her new role with the federation.

Having been in the role for just over two months now, she has already put together a seven-phase plan towards helping create a women's pro league, with the end goal laid of simply: Launch.

Before that day arrives, however, she and her team begin at phase one – research and methodology. That means talking with potential stakeholders about the viability of a league. 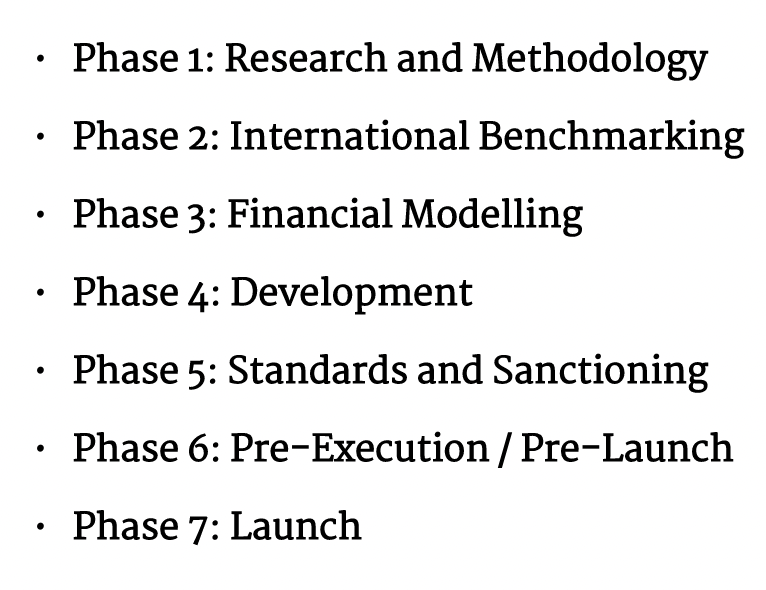 From people involved in and around the Canadian women's national team, including staff and players, to those who already own professional and semi-professional clubs in Canada, as well as other potential stakeholders such as investors and fans, those conversations make up a key part of what Carr-Harris has described as a "National Listening Tour."

Speaking to OneSoccer's Andi Petrillo (video, above) on the pre-game show broadcast ahead of the CanWNT's game with Costa Rica on Monday, Carr-Harris issued an update on how the first step of the plan is going, as she and her team continue to learn from those involved in this tour.

"The key with this listening tour is really trying to identify what the Canadian model is for women's professional soccer in our country," Carr-Harris said. "There are a lot of people who are very interested in this, and it matters a lot to a lot of people, so including as many people in Canada as possible in this process is important.

"We're embracing that diversity of thought, that's very important to the overall process."

From there, the next step is building up a task force described as a "cross-functional" panel of industry experts, helping set the table for phases two through six of the plan, where the groundwork will really be laid for this prospective professional league.

So, while a launch date for a professional league remains very much up in the air – something that Carr-Harris made sure to stress – this process is looking to ensure that when it does come, it's done right.

It's clear there is big interest in soccer in this country, and growing still over the next few years, with the 2022 FIFA World Cup, 2023 FIFA Women's World Cup, 2024 Olympics and the hosting of the 2026 FIFA World Cup marking key moments along the road over the next five years. In that time, Carr-Harris is hoping that heightened intrigue provides the support needed for this project.

Before then, Carr-Harris and her team remain engaged in their plan, as they continue to move towards launching this league, the creation of which would have seismic impacts on women's soccer in the country.

Already a force globally in the women's game, this league is the last step Canada needs to take towards becoming a proper powerhouse, giving them the sort of infrastructure that has long been missing at the highest level.

"What we're looking for with this task force is really creating the model," Carr-Harris explained. "We’re building the model and that's the focus right now, (looking at) what does the soccer ecosystem and the professional landscape look like in Canada.

"We've got unique complexities that we have to figure out, but once that's established, we can really get excited about the details that are necessary and required to get us to move forward."