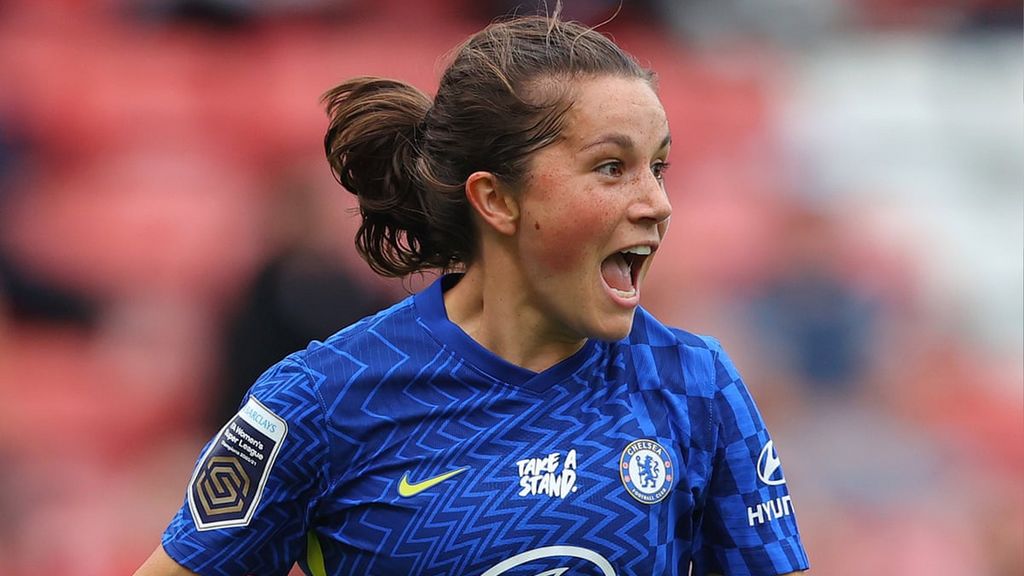 If you thought that feats of goal-scoring heroics were limited to just the Canadian Premier League this season, look again.

Is this the best goal of the #BarclaysFAWSL season from Jessie Fleming? 👀 pic.twitter.com/LKeqWRbr33

The 24-year-old scored this brilliant goal for the Blues against Tottenham on Sunday, leaving teammate Shelina Zadorsky's team to ruminate over a 3-1 loss in Women's Super League action.

For those efforts, Fleming's Chelsea now sit top of the table, one point ahead of Arsenal after 19 matches this season.

Catch our "CANADIANS ABROAD" series on YouTube for weekly updates on all the latest club news for our CanMNT and CanWNT stars, Wednesdays at 7PM ET on youtube.com/onesoccer