After three seasons out of the playoffs and myraid off-field problems, 2021 saw a feel-good factor return to BC Place.

Led by the infectious enthusiasm of new coach Vanni Sartini, the Vancouver Whitecaps recovered from a 2-7-3 start to finish sixth in the Western Conference.

Now they start again from scratch. And the task in front of Sartini is proving that the momentum he inspired last year can be sustained over the longer term.

While there is room for one or two more additions to the squad, the Whitecaps should benefit from something they have not had for years: stability. The roster is largely unchanged and will need to hit its stride quickly with six of its first nine games on the road.

Will the defence hold up?

Vancouver's resurgence down the stretch last year was led by Ryan Gauld, Brian White, and what became a high-powered attack. It's not fair to say the Whitecaps were lit up defensively, but clean sheets were few and far between and posting one in a playoff game felt like a long shot.

Maxime Crepeau's departure will not make things any easier in that regard. With Tristan Blackmon the only addition, the defensive unit has not changed a great deal but the addition of an extra centre-back in Sartini's new 3-5-2 formation could help to mitigate the lack of a top-class holding midfielder.

Lucas Cavallini. He needs a big year if he is to secure his place on the plane to the 2022 World Cup with Canada and he knows it.

The second half of last season was a write-off for Cavallini, who was outshone by White while struggling for full fitness. He is 29 now and things can go one of two ways: either he fights his way back into top form and the national-team picture or his top-level career drifts away.

Both Whitecaps and Canada fans should hope for the former. Neither team has another horrible, old-fashioned No. 9 like El Tanque at his best.

22 — The number of points Vancouver gained from losing positions last season, the most in MLS. Ideally that number will be lower this year because they find themselves in front more often, but it demonstrates the spirit that saw this team lose just two games from mid-July onwards in 2021.

While optimism abounds, it's hard to put the Whitecaps on the level of the likes of Seattle and Kansas City just yet. What seems most likely is another first-round playoff game on the road next fall. 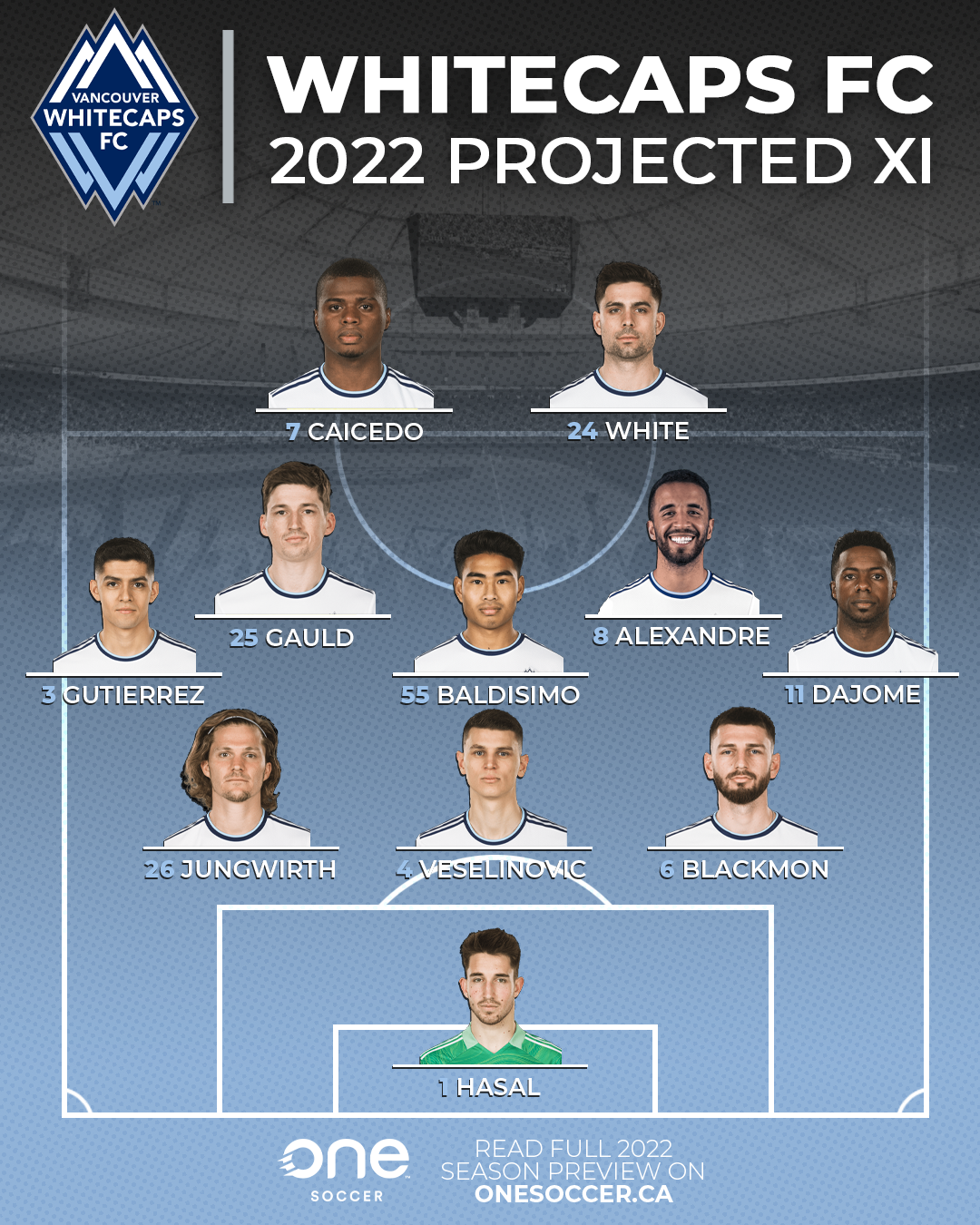