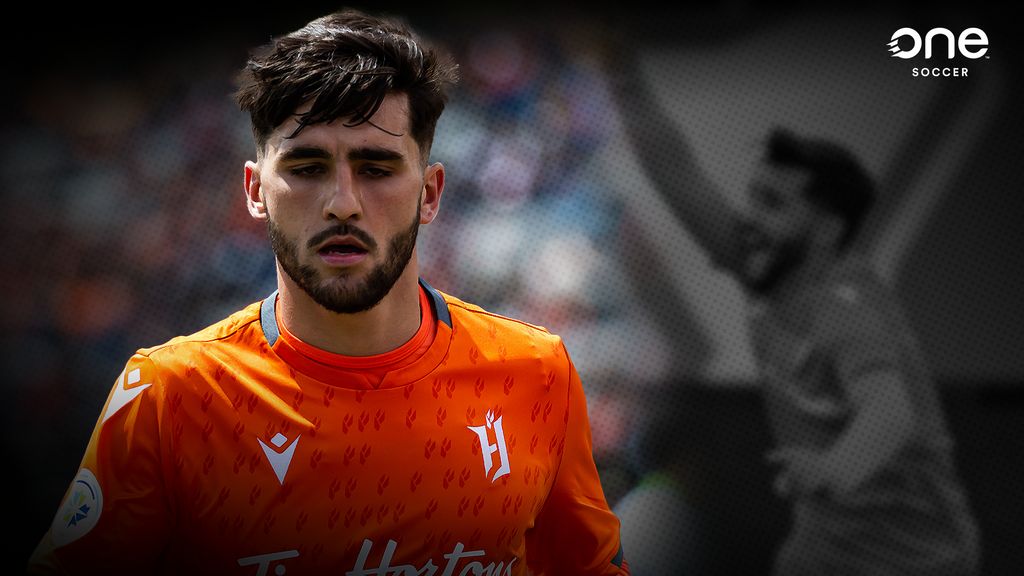 Tristan Borges of Forge FC has been a Canadian Premier League standout since literally day one.

An electric debut season in 2019 where Borges nabbed a league-leading 13 goals and five assists helped Forge win the first-ever CPL title, and along with it? The first MVP award and a historic first move abroad for the league.

It felt like Borges was destined for big things after this stellar season, paving the way for many more to follow in his path. He even earned a CanMNT call-up. Life was good.

But, as they so often do in this sport, the brighest stars can fizzle out fast – somethings, through no fault of their own.

After a strong start to life in Belgium with OH Leuven pushing for and earning promotion to the top flight, the expectation was that Borges would continue to build on his strong base of talent.

There, however, he hit a wall.

Due to a coaching change, he went from OH Leuven regular to something of a cast-off, unable to crack the first-team squad and forcing something we thought we'd never see happen - a quick return to the CPL, on loan back to Forge FC of Hamilton.

While it may have demoralized many, Borges has taken it on the chin. Instead of letting the circumstance get to him, he's just rolled up his sleeves, and got right to work.

A new role in a familiar squad

Unlike in his first season, where Borges was often scoring goals as Forge's main attacking threat from out wide, Borges has been asked to do a little more for his team now.

It's why his name doesn't come up nearly as frequently on the score sheet as it did in 2019; his goal-scoring threat is now being shared among the many at Forge, explains head coach Bobby Smyrniotis.

"He's an important player for our squad," Smyrniotis said of Borges. "He brings a lot of quality, and what we need in a player that can break down opponents, especially when they're sitting a little bit lower. We've seen that a lot in the games that we've played this year.”

“It’s a matter of finding his space, finding his feet in different areas. We ask a lot of him.

"But why we do it is because he has that quality, the quality to change things tactically in the game, and to make things frustrating for opponents.

"So I think, as long as he keeps his head in working for those things, and he’s excellent at that, he’ll keep on getting better.”

Tristan Borges smacks home a long-range free-kick goal to give @ForgeFCHamilton a 1-0 lead over @YorkUtdFC... and what a hit! #CanPL 🇨🇦 | 🔴 https://t.co/hishXepRT3 pic.twitter.com/cSrjAoRolp

It's certainly a credit to Borges, who is eager to help his team in any way possible, even at the cost of his own individual accolades.

Yet, Smyrniotis affirmed, the growth in his game has been clear. It's why both parties decided to extend his loan at the beginning of this year, and why Smyrniotis has continued to lean on him heavily when healthy, knowing that no matter what he asks of him, he’ll respond to the challenge.

"It's all about understanding my role," Borges said, when asked by OneSoccer about his new set of responsibilities.

"What I need to do to help the team? I’ve been saying it since the beginning; whether it's goals, assists, or just me playing well, that's always what I'm going to try and do."

What's next for Borges?

As Forge FC looks to rediscover the joys of their domestic and continental successes (as well as reverse the sour taste of unfinished business from last season in league and Canadian Championship play), Borges will continue to play a key role in as much of the team's upcoming conquests as he can.

He'll certainly love a go at Toronto FC at the top of June, when the two teams meet in the redux 2020 Canadian Championship final.

Plus, he's got to experience quite a few milestones in his return to Forge already.

"I'm very grateful to be part of Forge these years," he told CanPL.ca earlier in the season. "If you really look at the stuff as a club we've accomplished and what we’ve been through under the circumstances, it's remarkable.

"To play in stadiums like the Azteca, to play a club like CF Montreal and bring them to PKs; maybe when you're in the moment you don't realize (how grand it is), but a couple years down the line when you see how big the league is, you start to see (and appreciate) it."

But even if he doesn't shine, it won't matter much.

Having dealt with the adversity he faced in Belgium, Borges is no stranger to a feeling of being up against it. As such, he will look to continue to channel that 'chip-on-the-shoulder' every time he takes the pitch for his team. 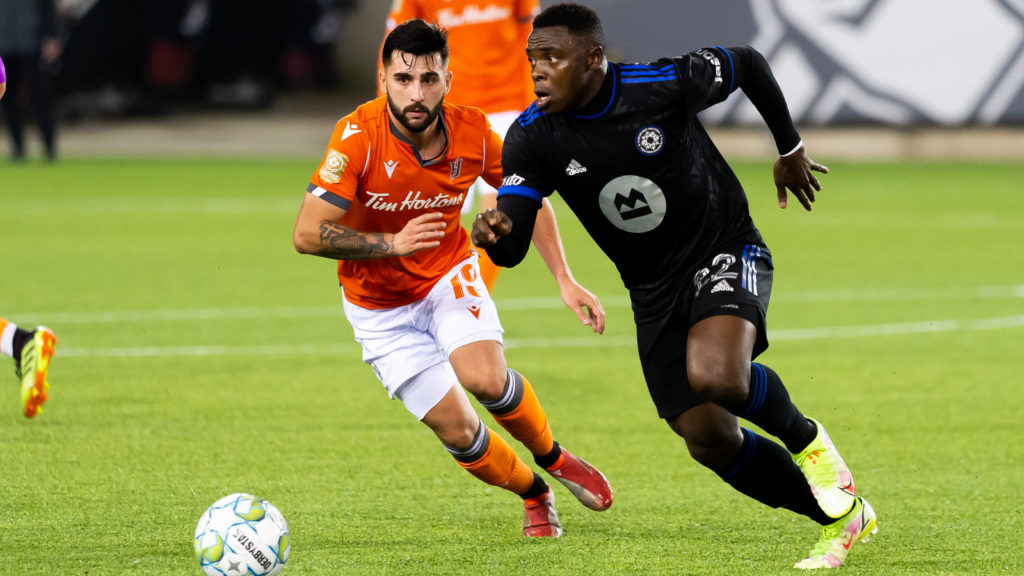 While Borges will certainly be focusing on helping Forge reach their lofty ambitions this season, might he be apt for a return to Europe in the future?

Considering that he remains on loan from Leuven, who recently guaranteed their survival in the Belgian top flight for a third consecutive season, there's a pretty clear route for him back to Europe should the two parties decide to give it another go. Or, he could be moved on to another team entirely.

Borges isn't sure entirely where he'll be next season. But, he hasn't closed any doors, either.

"Whatever the future has in store for me, it has," Borges said. "I had success in the first year going just week-by-week. I know I say this a lot, but that's the mentality that I have to have."

In a craft predicated upon the unpredictable, perhaps each day at a time offers the best solace, indeed.