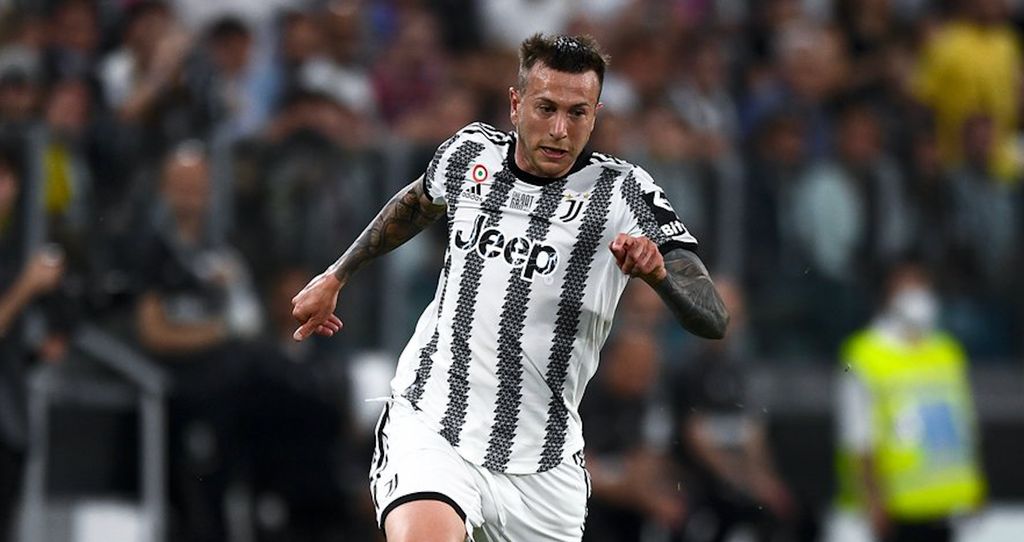 TORONTO - Toronto’s eccelente summer continued this week, as they officially confirmed the signing of Italian winger Federico Bernardeschi on a free transfer.

Signed on a DP contract through 2026, Bernardeschi’s signing is the latest sign of intent from a TFC side currently in the midst of a heavy rebuild, one that has seen them completely turn over their squad over the past six months.

And in Bernardeschi, they’ve brought in a cornerstone of that rebuild, as the 28-year-old comes to Toronto in the prime of his career.

Along with a further 23 goals and 12 assists in 91 games with his boyhood club, Fiorentina, he’s been a mainstay in Italy for nearly a decade now, highly regarded as one of the more dangerous wingers in the country.

As a result, he’s become a big part of the Italian National Team, where he has six goals in 39 caps, including four appearances in seven games en route to their memorable European Championships win at the 2020 Euros last summer.

Now, he joins a Toronto side that has been busy this year, bringing in fellow Italian international and 2020 Euro champion, Lorenzo Insigne, earlier this year, coming part of a spending spree that has also seen them acquire Domenico Criscito and Mark-Anthony Kaye, among others.

TFC currently sits 13th in the Eastern Conference standings as of writing, although they remain just seven points out of a playoff spot. They’re also getting set to take on the Vancouver Whitecaps in the 2022 Canadian Championship final in just under two weeks, with a chance to hoist silverware and qualify for the 2023 CONCACAF Champions League sitting on the line in that one.

Bernardeschi is expected to join TFC’s training in the coming weeks, although there is no word yet if he’ll be ready for the Canadian Championship final.