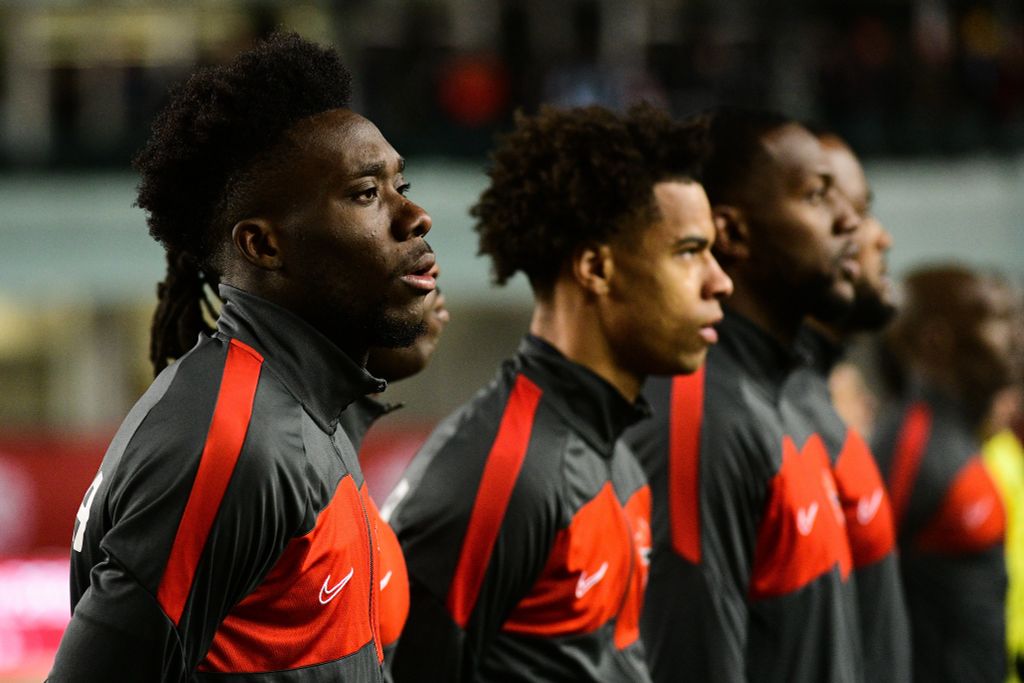 VANCOUVER – They were reunited, and it felt oh so good.

For the first time since they graced the pitch together against Mexico in World Cup Qualifying under the lights of the now-infamous 'Iceteca' in Edmonton, Alphonso Davies and Tajon Buchanan were back on the pitch on either wing for the CanMNT this week, as they took the field against Curaçao in Nations League action on Thursday night.

With Davies deployed on the left side of a 4-4-2, and Buchanan opposite him on his right, the two got a chance to pick up where they left off with their budding partnership, one that was put on hold as Davies missed the January and March international windows for Canada as he recovered from myocarditis.

Since then, however, a lot had changed for Canada, and for Buchanan, who has gone from being a New England Revolution star to an important regular for Belgian champions Club Brugge.

Meanwhile, Davies had come back better than ever from his health layoff, quickly finding his feet for Bayern the past two months.

One has to wonder... after a year where Buchanan nabbed three goals and four assists across 16 games, while Davies finished with a cool five goals and eight assists, do the two constitute the most dangerous wing-to-wing threat in Concacaf? More importantly – can they rediscover the magic of their combination play, and just how high is their combined ceiling for Canada?

As they showed on Thursday, fear not when it comes to answering those questions - they’re back, they're swapping sides and bamboozling full-backs, and, frankly... they look better than ever.

The former #VWFC star opens the scoring vs. Curacao in this #CNL match-up from the penalty spot 🎯

"We made the full-backs defend differently," Davies said of he and Buchanan’s budding partnership after dispatching their opponents 4-0 on the night.

"Our relationship is good, we have no problems swapping wings, as we did today."

That sort of versatility is key for Canada.

For a team loaded with offensive depth, having two focal points in Davies and Buchanan out wide is key, as it really forces teams to stretch out the field to try and contain them, especially when they swap sides as they did in this game.

Through that, space then opens up for Canada's midfielders and attackers, and from there, it gets the wheels in the whole system turning.

Canada head coach John Herdman certainly has no complaints when it comes to the importance of his dangerous wide threats.

"We've got some real speed, quality and innovation that can happen for our team in wide areas," Herdman said of his wingers. 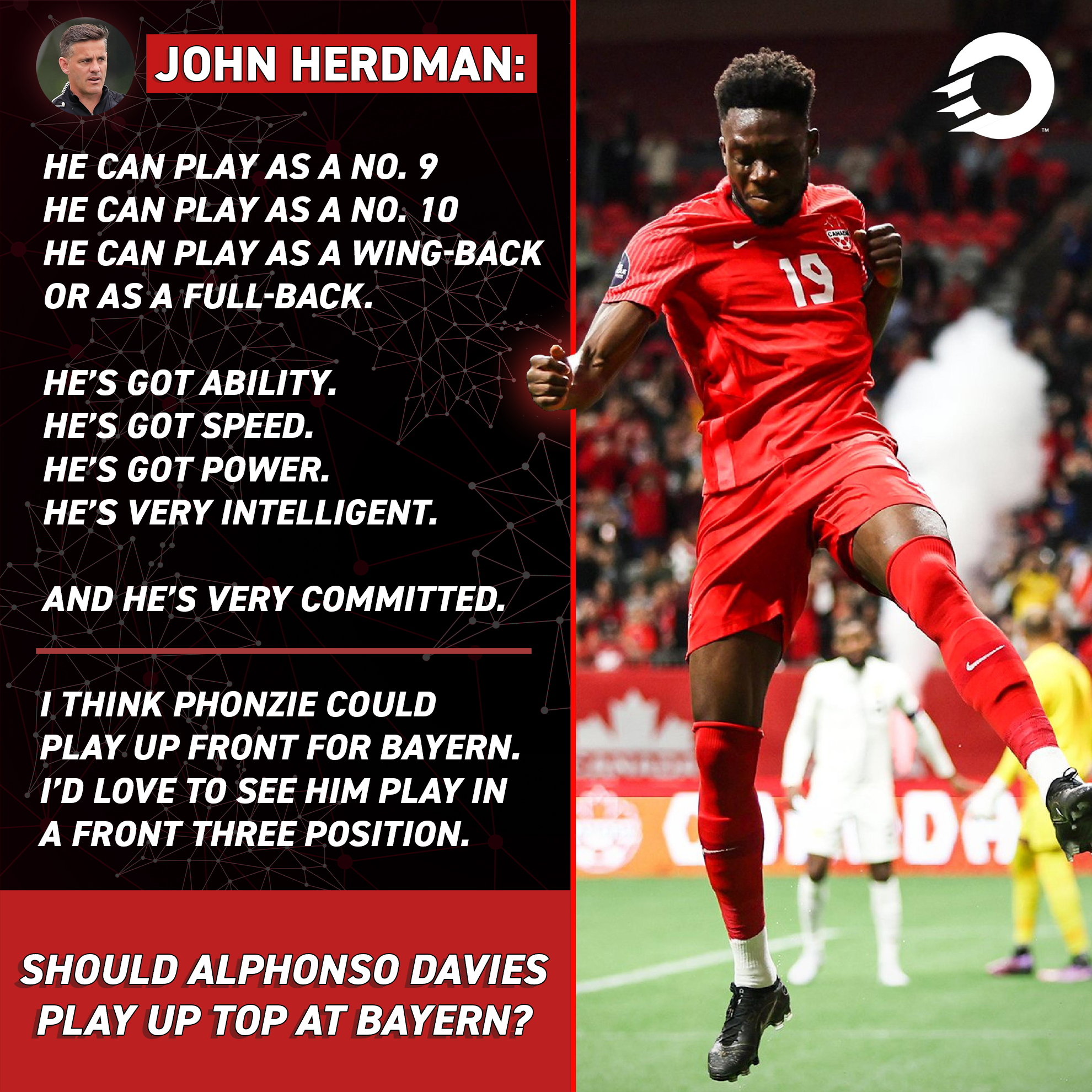 You'd be right to be a little intimidated when looking at Canada's wide options, especially if you're a team in Concacaf. Perhaps the same will be said of Canada's three opponents at this upcoming World Cup, too.

It’s just the start of what’s to come from this duo. With just 54 caps between them, expect Buchanan and Davies to keep adding to that tally, as well as their impressive goal and assists rate, continuing to give Canada that dangerous wide threat that they’ve taken full advantage of as of late.

Especially as they continue to develop a better understanding of their partnership, figuring out how they can affect games in ways that don’t just include being on the ball, things are only going to get better for Canada, and this was just a taste of that.

"That's what we’ve been working on, just making sure that everyone's clear on how we’re able to set those moments up," Herdman said of his wingers. "And then at times, we're seeing it with Alphonso and Tajon, their movements are freeing up Jonathan (David), they’re freeing Cyle (Larin) up, are giving Sam Adekugbe a release.

"So it’s only going to get better (from here)."

Fun stat from this morning:

The #CanMNT are undefeated when both Alphonso Davies and Tajon Buchanan play (8 wins, 3 draws)