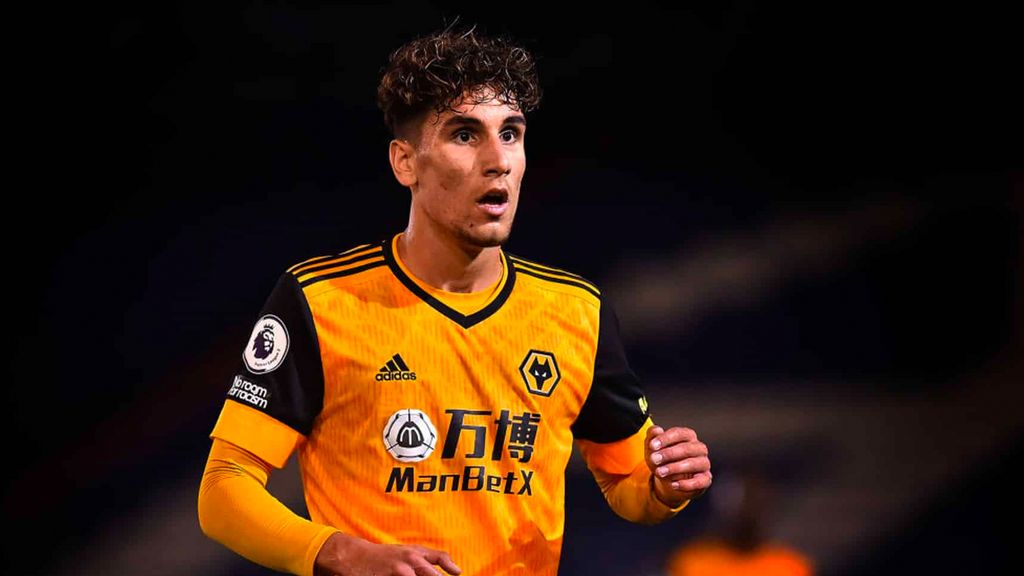 Canadian international forward Theo Corbeanu is gearing up for another loan spell away from Wolves as Peter Galindo of Sportsnet reports the 20-year-old is set to join German outfit Arminia Bielefeld.

Corbeanu has spent the last three seasons out on loan, first to Sheffield Wednesday in 2021, then to both MK Dons and Blackpool in 2022, before being recently called back in after an ankle injury.

Theo Corbeanu is set to join Arminia Bielefeld on loan from Wolves, per multiple sources.

Arminia are currently 16th in the 2. Bundesliga. Very tight throughout the table, though. #CanMNT pic.twitter.com/y7H8DExKiO

Now, a switch to Germany could be on the cards for Corbeanu, as he continues to search for consistent playing time in an environment best suited to his attacking traits; the tall-but-unusually-fleet-footed winger is highly-touted due to his build and his technique on the ball, a fact that Canadian soccer fans got to see first-hand as Corbeanu emerged as another attacking option for John Herdman during Canada's World Cup Qualifying run.

With seven international appearances and two goals to his name as a teenager, Corbeanu represents one of Canada's brightest young stars, and a move to Arminia Bielefeld would offer him not just the opportunity to potentially start in a different league that could develop a new set of skills, but also give the young footballer a chance to mature even more in a new environment where he will be tested on and off the field.

Minutes won't be easy to come by, however, as Corbeanu will have to compete for a starting role with the likes of Arminia Bielefeld's current top scorer, Robin Hack, at right-wing. All of this, of course, comes with the hope of a potential return with a more prominant role at Wolves, whom Corbeanu signed for back in 2021, but for whom he's only played one single time.