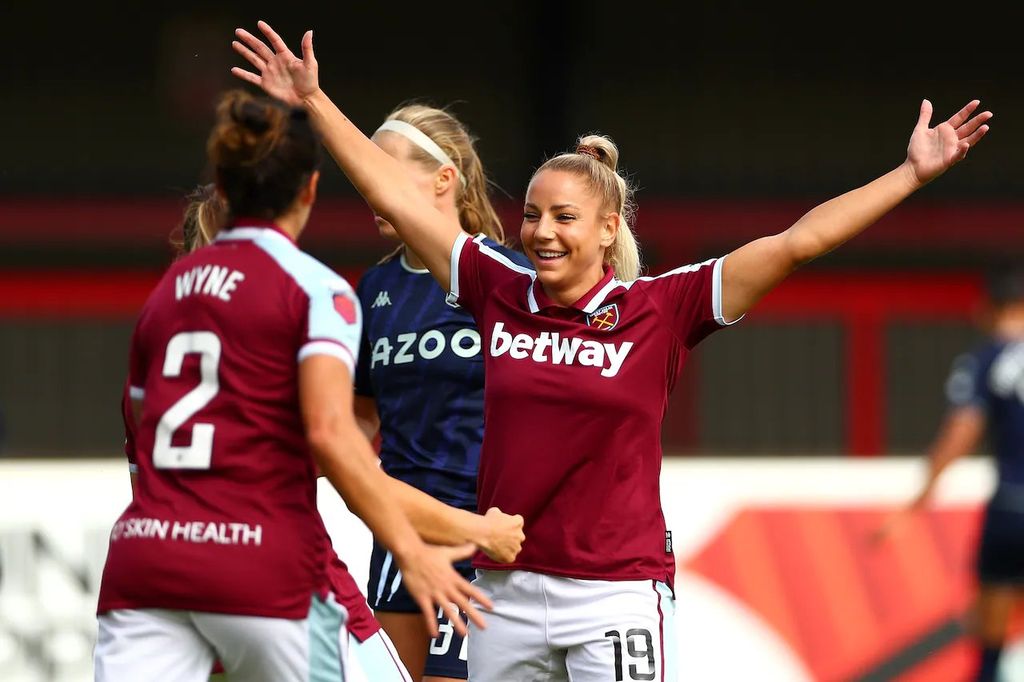 After three-and-a-half seasons in London, it looks like 29-year-old CanWNT forward, Adriana Leon, could be set to swap the famed Claret and Blue of the FAWSL’s West Ham United for some new colours this summer.

With her contract set to expire in the coming months, that has left Leon, who has 23 goals in 78 caps for Canada, looking for a new club, and from what we’ve seen, she has no shortage of suitors.

First, reports emerged a few weeks back that a move to Spain could interest Leon, with both FC Barcelona and Real Madrid showing interest.

There, that presented two very different moves for Leon to consider.

On one side, there’s Barcelona, who ran the table in Spain this year, winning 30 out of 30 league games, while also adding a Spanish cup crown, with their lone blemish on the year being a 3-1 loss to Lyon in the Champions League final. Then, on the other, there’s Real, who are a late bloomer in the women’s game, and are looking to build off of a season that saw them finish third in the league, and make it to the semi-finals of the cup.

This run and cross from Ashley Lawrence *chefs kiss*

The finish from Adriana Leon isn’t too bad, either

But now, this week, a third team has entered the race, as The Athletic's David Ornstein has reported that the FAWSL’s Manchester United is now interested in Leon. And there, they present a very attractive option for Leon to consider, given that her preference is to remain in England, where she has nine league goals in 43 FAWSL games with West Ham.

United is much more of a project at this stage of proceedings, finishing fourth in the league this year, while making it to the fifth round of the FA Cup and semi-finals of the League Cup, but there is no doubt that they want to push into the elite of England. And a signing like Leon would certainly help them do that, as when healthy, Leon is regarded as one of the more complete forwards in England, able to play multiple positions, as well as both score and create.

So ahead of a busy summer for Leon internationally, who is expected to join up with Canada for their 2023 World Cup (and 2024 Olympics) qualifiers in July, these reports show that she’ll be eager to decide her future before then, with there being no shortage of top options for her to consider.

After a couple of solid seasons in England, her story in Europe is still far from written, starting with this next move and beyond, making it one of interest from a Canadian perspective, especially given her growing importance to the National Team.