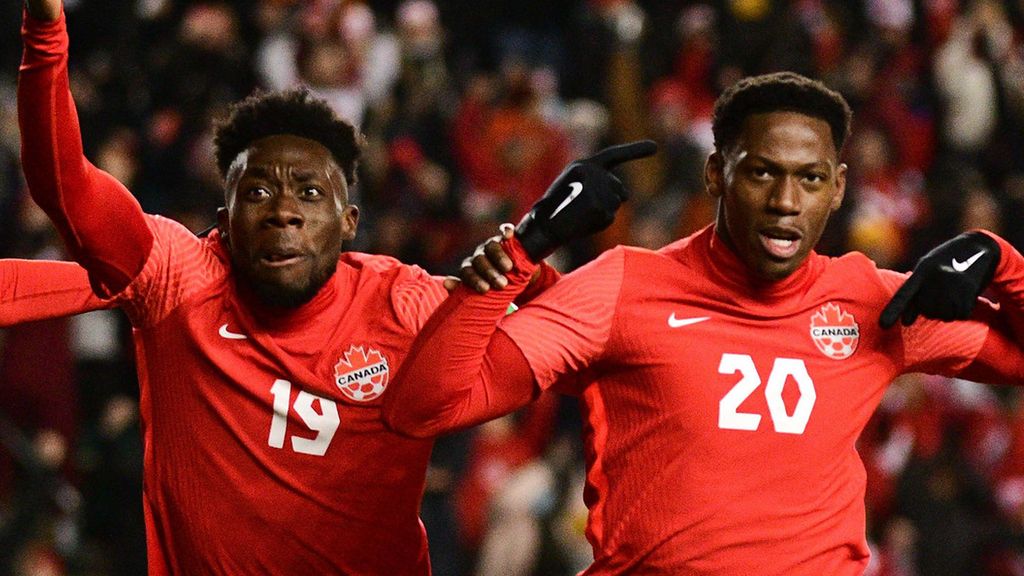 The Bavarian outfit has reportedly been keeping tabs on the 22-year-old striker since his Ligue1-winning campaign, and with 19 goals in 48 games last season, David represents a potent striker canditate to replace an imminently-outbound Lewandowski.

David has been linked with a move away from Lille OSC for the summer transfer window, with teams like Arsenal, Liverpool and Internazionale all reportedly interested in his signature.

But David's connection with Bayern Munich star Alphonso Davies could be a lucrative opportunity for manager Julian Nagelsmann to explore.

Lille OSC has reportedly placed a €50-million figure on the Canadian striker, with David's agent hinting that "the Bundesliga comes first" as far as priorities go for an exit.

Complicating the matter, however, is the imminent appointment of Portuguese tactician Paulo Fonseca at Lille OSC.

The new manager could sway David to stay at Lille OSC for another season, as Fonseca's possession-focused attack-first preference could compliment David's own play style, as opposed to Jocelyn Gourvennec's run-and-press.