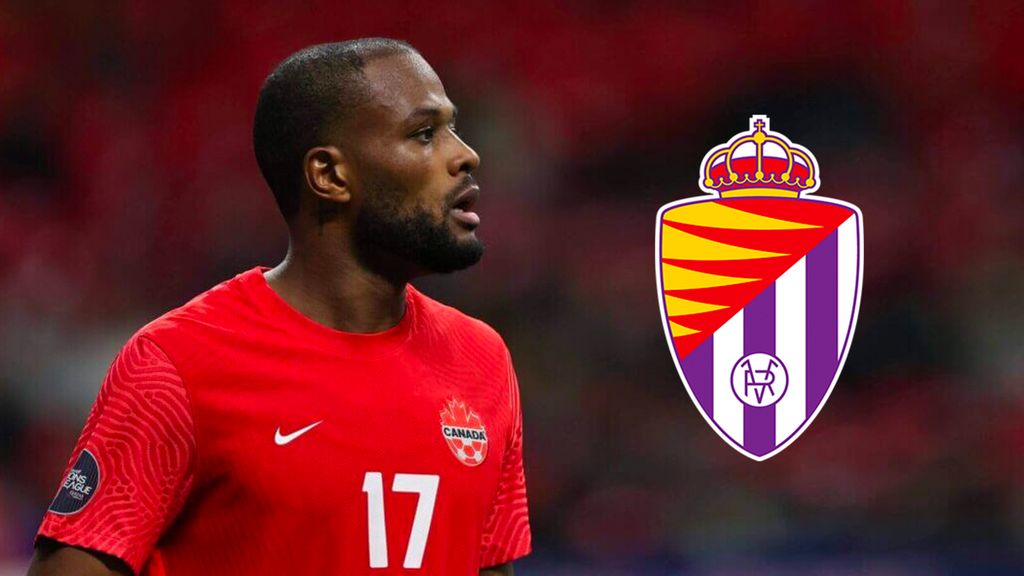 While he was first linked with a switch to La Liga side Cadiz CF amid interest from Greek side PAOK FC, transfer window expert Fabrizio Romano now reports the 27-year-old Canadian is set to join Real Valladolid instead, initially on loan with a club purchase option.

Understand Cyle Larin has chosen to close in with Valladolid after Cadiz and PAOK made official bids — loan with a obligatory buy option should certain triggers be achieved. 🚨🇨🇦 #transfers

The player is traveling in the next hours in order to sign, pending his medical. pic.twitter.com/dnzYdy9oc4

The former Besiktas striker scored his first and only goal in 10 games for Club Brugge back in September against Seraing but hasn't featured for the Belgian side under new manager Scott Parker this year, nor as he been named as a substitute. It's a stark constrast to his form for Canada, where Larin notched 17 goals in 27 games over the last two years for Les Rouges – and finished as the world's top goal-scorer in FIFA World Cup Qualifying as a result.

While Larin appears out of favour at Club Brugge, his Canada teammate Tajon Buchanan remains a steady fixture in the starting lineup, as Parker experiments with his Canadian winger at RAM in a 4-2-3-1 formation.

Larin will be hoping to rediscover the rich vein of form that earned him so much praise and admiration in Turkey, particularly in 2021 where he scored 23 of his 39 total goals for Besiktas. With Jonathan David rediscovering his scoring feet at Lille OSC, and John Herdman facing the pressing issue of starting one striker for a more balanced Canada moving forward, Larin now faces plenty of question marks as the January transfer window rolls along.