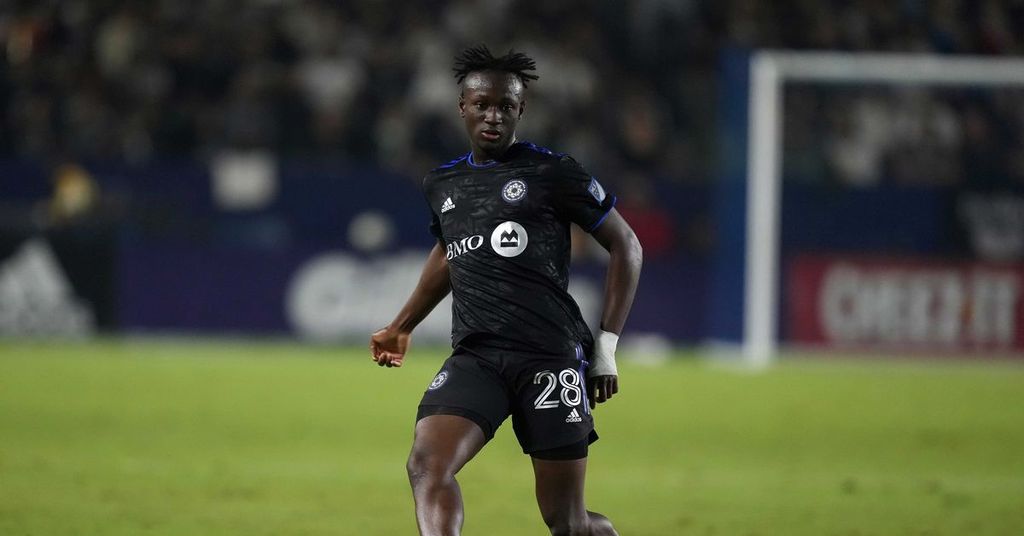 Could one of Canada’s promising young midfielders be on the move this deadline day?

According to reports out of England, it’s a real possibility, as it looks like Championship side Sheffield United is interested in 20-year-old CF Montréal midfielder, Ismaël Koné, as per Fabrizio Romano, as well as the Daily Telegraph’s Mike McGrath. Having reportedly already cleared his work permit ahead of a potential move, Koné looks likely to become the latest Canadian to play for Sheffield, joining Oakville born English dual national Daniel Jebbison at the club.

Depending on what happens with their usual starting midfielder, Sander Berge, who is reportedly close to a deal with Club Brugge, they’re considering Koné as one of the replacements, with the CF Montréal product looking to be their primary target should Berge depart.

And in Koné, they’d get one of the most promising midfielders in MLS, as he’s burst onto the scene in a big way this year, becoming a regular on one of the best teams in the league. Despite not having a pro appearance to his name heading into this year, he’s racked up 25 appearances in all competitions for Montréal, including three in the CONCACAF Champions League and 21 in MLS.

There, he’s been productive, too, scoring one goal in the Champions League (on his pro debut), while adding two goals and three assists in MLS play, putting up solid numbers despite often being deployed in a midfield double-pivot alongside Victor Wanyama.

Ismaël Koné is back in the goal column ⚡️

After a quiet run goal-wise, Koné is back, and with a BANG, for #CFMTL today, scoring his 2nd MLS goal (3rd all comps) for them vs Chicago

What a GOLAZO from him, too, lovely touch of finesse on it #CanMNTpic.twitter.com/FMktmp8Afl

As a result, he’s become a crucial part of this Montréal side, which currently sits second in MLS’s Eastern Conference, and fifth in the overall Supporter’s Shield race.

His strong play hasn’t gone unnoticed by others, either. Earlier this summer, fellow Championship side, Norwich City, reportedly agreed to a $5 million move for Koné, even going to watch one of his game’s in-person, but eventually pulled out as they just couldn’t agree to a deal with Koné and his representatives.

Meanwhile, he also earned his first call-up to Canada back in March, where he played two matches for the CanMNT in their final World Cup qualifying window, in which they snapped a 36-year drought at the men’s World Cup. He then missed out on Canada’s June window due to an injury, but remains very much in contention for a spot in the upcoming September window, as well as for Qatar. 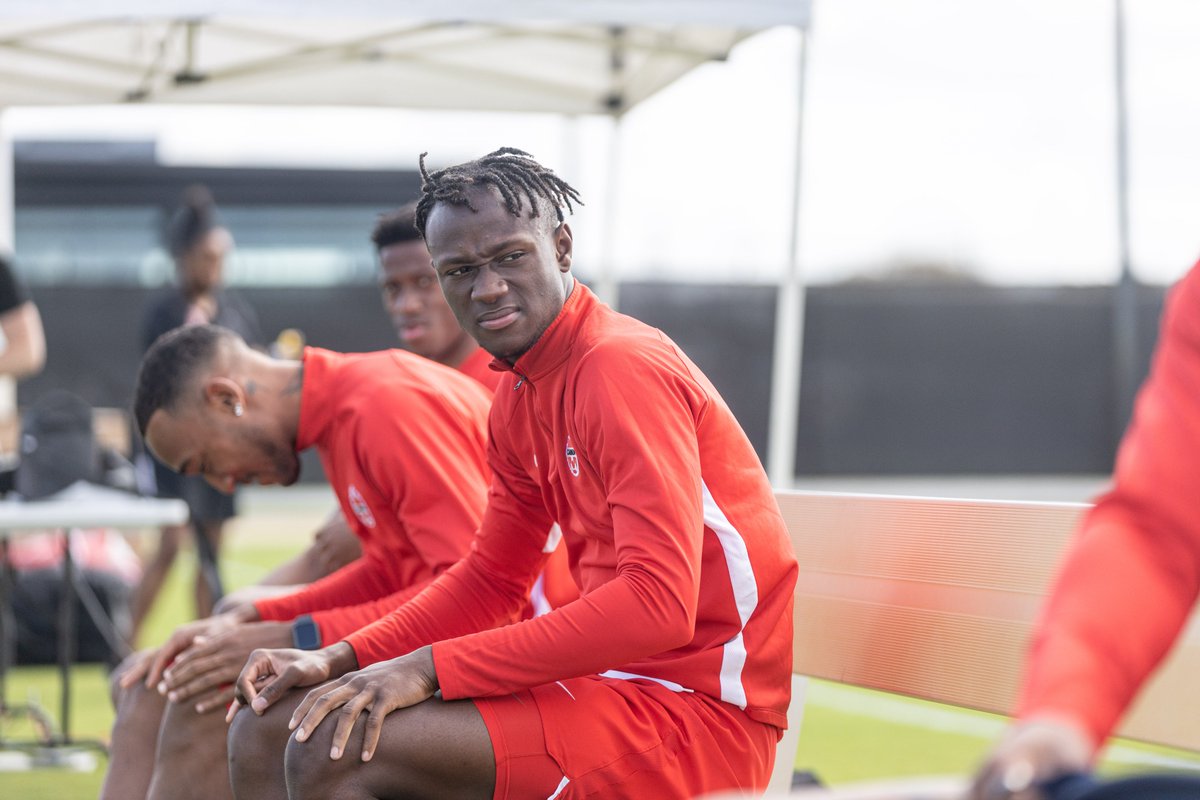 Because of that, it’s expected that Koné makes a move sooner, rather than later. Since his debut, he's had clubs in Belgium, France, England and the Netherlands watching him closely, and as seen this summer, with two English teams now popping up with interest, it only feels a matter of when, not if, he makes the jump to Europe.

For Montréal, however, they’ll hope that moves doesn’t come until this winter, as they look to turn their strong campaign into an MLS Cup win, which is why they recently ensured their star, Djordje Mihailovic, would stay on loan with the club for the rest of the year despite a big transfer to the Dutch side, AZ Alkmaar.

Therefore, should Koné move this deadline day, look for him to follow a similar path, allowing Montréal to keep him through the conclusion of their playoff run, before allowing him to make that jump.

Either way, as this shows, interest is strong in the young Canadian, making him one to keep a close eye on going forward.