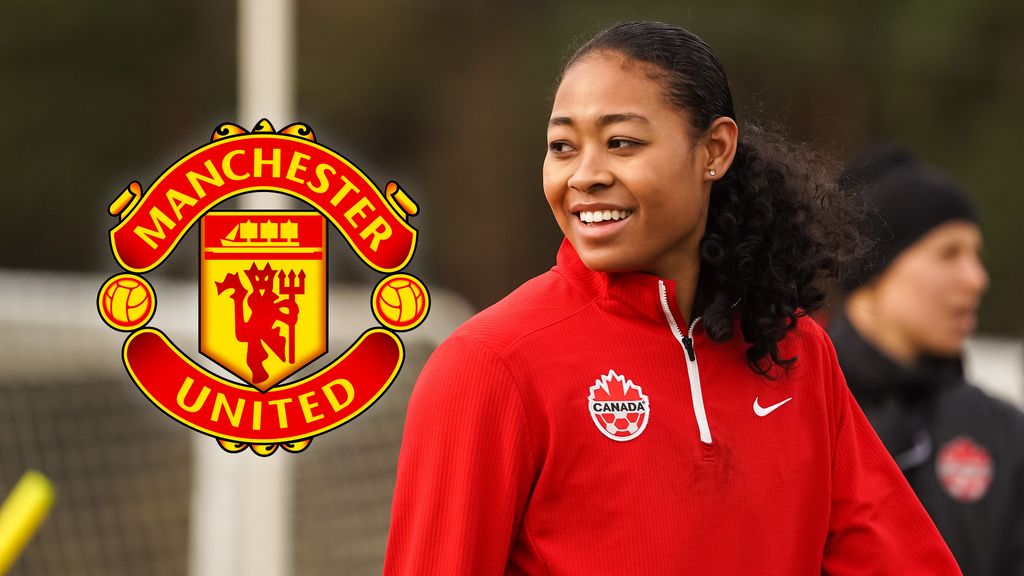 Riviere was last with AFC Ann Arbor of the USL, and has been working to return to full fitness following hip surgery last September. The Olympic gold medalist has 36 appearances for Canada at just 21 years old, and was eligible to declare for the 2023 NWSL draft, but ultimately chose not to add her name to the final list of 250 prospects, opting instead to go solo in Europe.

She would join fellow Canadian international Adriana Leon at Manchester United, with the two operating down the right-hand flank in tandem on numerous occassions for Bev Priestman's side.