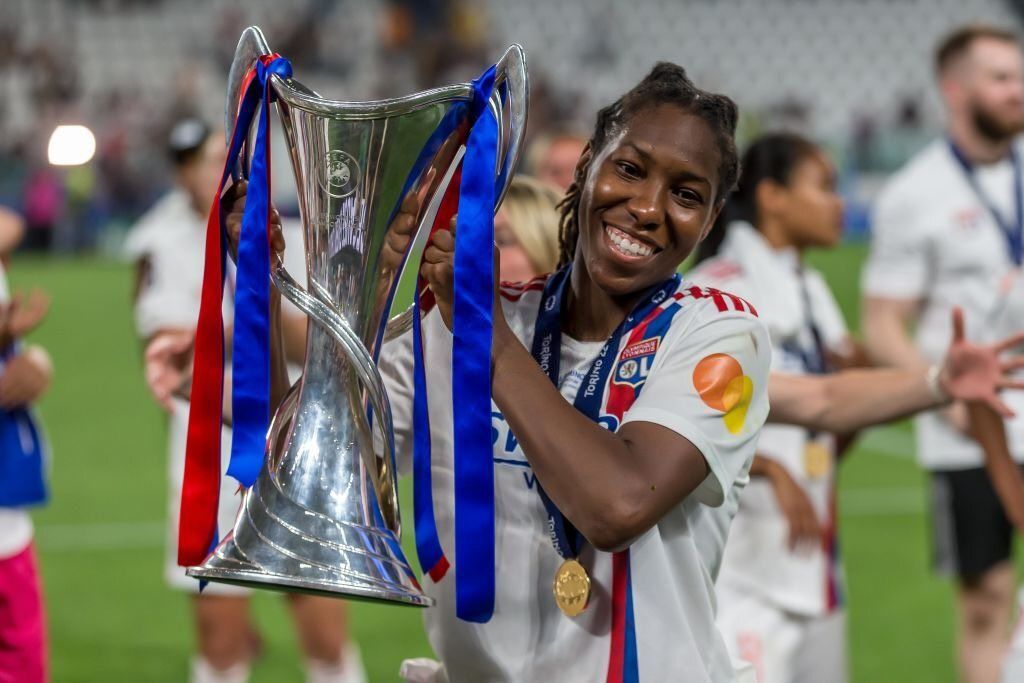 Fresh off of winning her fifth UEFA Champions League title and fifth D1Arkema crown with Olympique Lyonnais these past few weeks, it appears that Kadeisha Buchanan’s time in France could be coming to an end very soon.

The writing has been on the wall for the Canadian international for some time now, as Buchanan’s contract was set to expire this summer, but this week, the rumours about her future have ramped up to a fever pitch.

First, there were reports from back in April that suggested Real Madrid would be interested in the 26-year-old, as they looked to continue their quest to keep up with FC Barcelona, who has become a dominant force in Spanish soccer.

Then, there were reports from a few days earlier that suggested that despite strong interest from La Liga and the NWSL, the FAWSL would actually be the landing spot for Buchanan, who arrived at Lyon at the beginning of 2017.

And on Wednesday, those reports were all but confirmed, as Buchanan’s agent, Alan Naigeon of A&V Sports, told Telegraph Football that despite a desire to return to Lyon, she’ll now take her talents to a new league, where she got an offer “never seen before” for a defender.

“The club she picked made it clear since day one that she was the priority, by offering something that we have never seen before for a defender.”

So now, it’s yet to be announced which FAWSL club Buchanan will now join, but given the financial implications of this offer, Arsenal, Chelsea and Manchester City look to be the likely landing spots for her, with rumours suggesting that Jessie Fleming’s Chelsea are the favourites.

Contrary to earlier reports, Lyon's Kadeisha Buchanan is neither signing with Real Madrid nor Arsenal. Instead it’s Chelsea who have the best chances to get the defender.🤔

Either way, whoever did win the race for Buchanan’s signature will stand to change the future of their club, as Buchanan leaves Lyon still very much in the prime of her career, sitting as one of the best centre backs in the world.

Because of that, many will be closely monitoring this situation while they wait for an update, knowing that whoever completes this signature will look to join the likes of Lyon and Barcelona, who met in this year’s Champions League final, among Europe’s elite next season.

"This is a special, special, special deal, it’s not just a one-off,” Naigeon said. “Teams were fighting for her, and something special was done which could reshuffle the pecking order at the European stage."