Ranking every Canadian goal scored at the Estadio Azteca, for club and country

"Going into the Estadio Azteca" has become, in and of itself, a foreboding message of caution in the world of soccer.

Indeed, the pressure of stepping out onto one of football's greatest cathedrals has undone more than its fair share of contenders ... but not all of them.

But, as our Canadians continue to grow, the nation's history of scoring at the Azteca - with club or for country - grows by the day, too. With last night's 3-1 loss to Cruz Azul, Forge FC of the Canadian Premier League added yet another chapter to that story.

So, in that spirit - here's a review of each time a Canadian has stepped foot onto the hallowed grounds of Azteca, and drew blood from the home team: 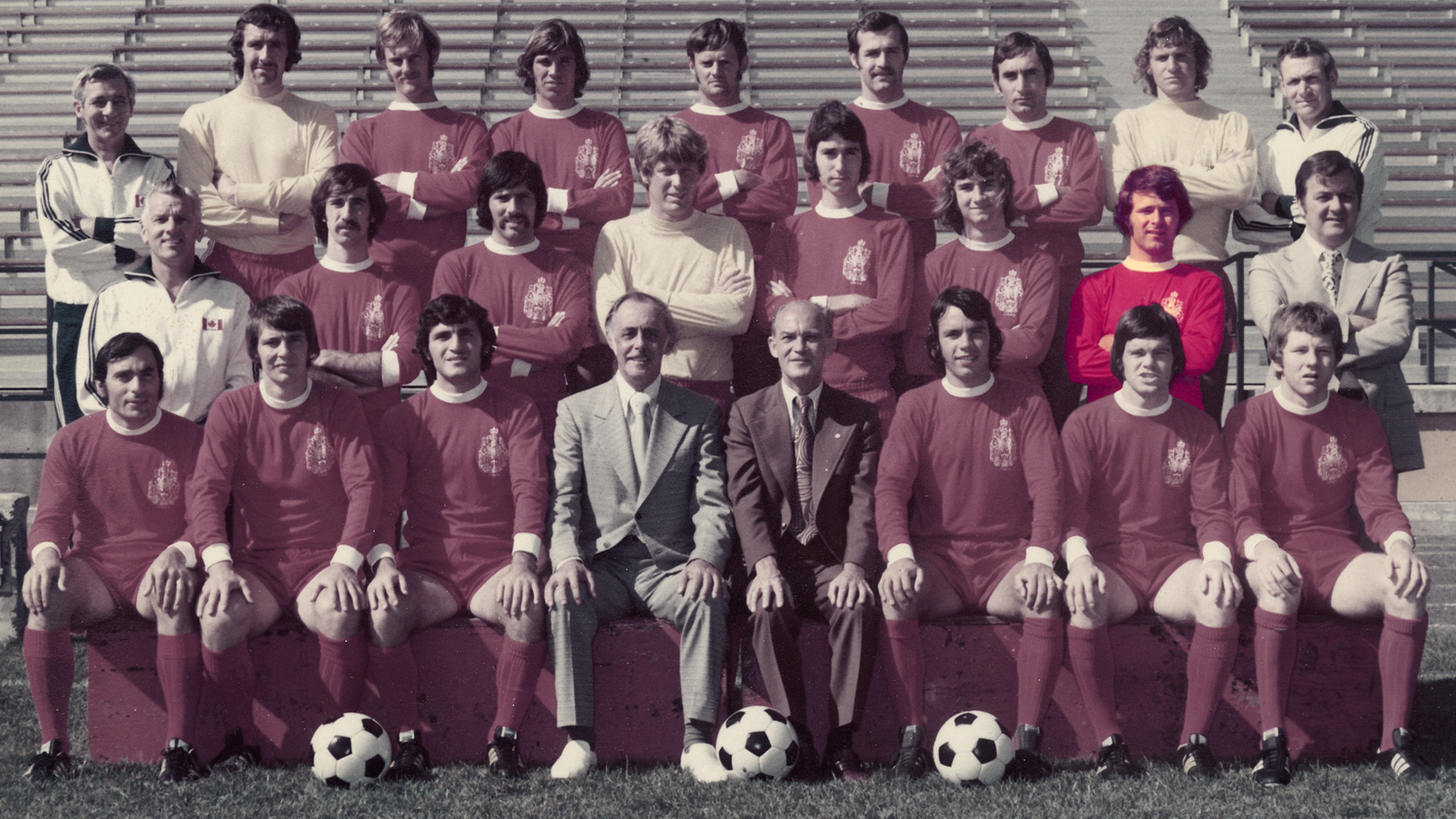 Whatever is left of this goal remains only in the memories of those who were there to see it - there are seemingly no records of it surviving on the internet, some 50 years removed.

But, in its significance, homage must be paid to the Canadian who did it first; Brian Robinson of Victoria, B.C., born June 29, 1948, went into the Estadio Azteca - itself just 8 years old - and scored Canada's first-ever goal in what would eventually become one of the cathedrals of world football.

Canada's long winter cold extends back all the way to 1980, the last time before Osorio's 2021 strike (we'll get to that!) when a Canadian men's national team player scored a goal at the Azteca.

This peach of a free kick scored by midfielder Gerry Gray gave Canada a 1-1 draw in Mexico, in front of a recorded 108,000 fans. It's grainy footage, yes... but a great strike all the same! 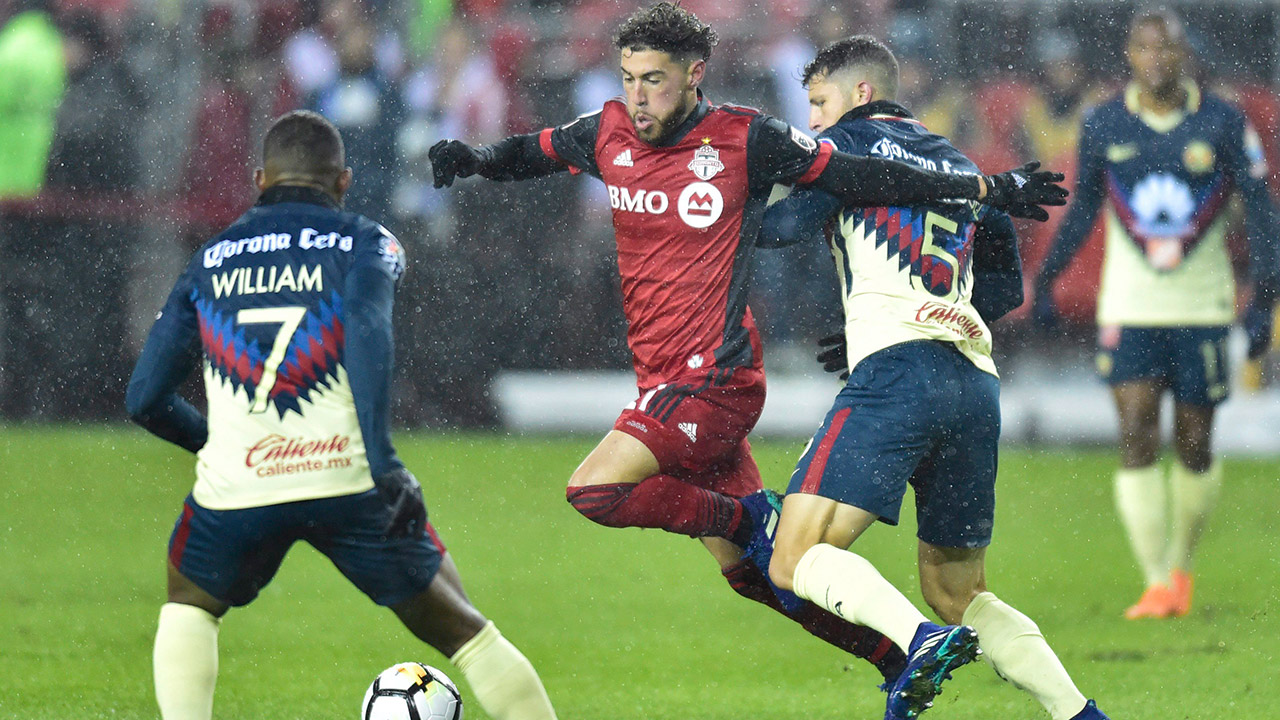 Of the many moments that made Toronto FC's iconic 2017-2018 run so, well... iconic, there among them lies the sheer bewildering tenacity that the Reds' own midfield talent Jonathan Osorio showed so consistently during the team's Concacaf Champions League forays.

Osorio's work paid off massively against Club America as he scored a crucial away goal to earn a 1-1 result at the Estadio Azteca, stunning Club America and, later in Leg 2, defeating another Mexican giant en route to the final.

Check out the goal right here on Concacaf's YouTube channel.

The right man for the job? If it's a mission in Concacaf action, Forge FC's David Choiniere is quickly establishing himself as that very man, indeed.

Sure, it may be a consolation goal by virtue, but this effort vs. Cruz Azul is a historic one in significance, as Choiniere's sucker-punch became the first Canadian Premier League goal scored in the Scotiabank Concacaf Champions League. Plus.. it was a really well-hit strike! 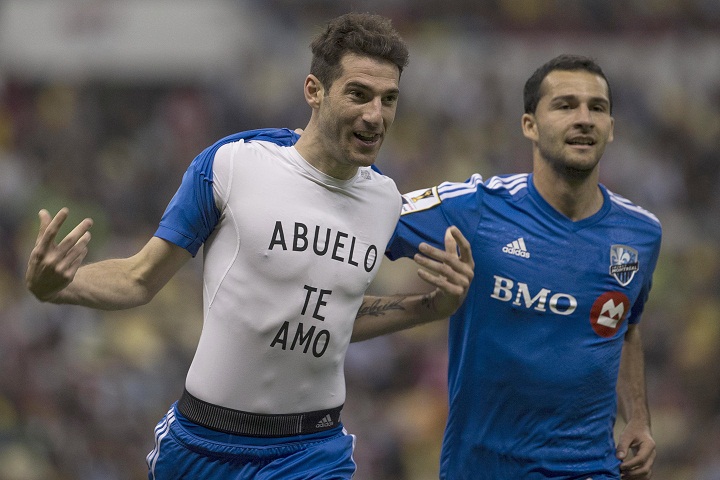 Sometimes, you just need your star player to shine.

That's exactly what Ignacio Piatti did during the then-Montreal Impact's 2015 Concacaf Champions League Final, Leg 1 clash vs. Club America, scoring in the 16th minute to give his team a shock lead over the home side.

While it wouldn't be enough to take the win (Club America would score in the 88th, then defeated Montreal 4-2 in Leg 2 at Olympic Stadium), it was, for a moment, a glimmer of hope that an MLS team would actually win this competition, in a time where parity between them and their Liga MX counterparts was hardly there. You can head over to the Concacaf YouTube channel to watch this goal.

JONATHAN OSORIO with the CLUTCH equalizer, picking up Alphonso Davies' through pass and shooting past G. Ochoa for his 7th goal for #CanMNT

Never a stranger to the occasion, the Toronto FC star shone bright once again in Mexico, earning a crucial point in World Cup Qualifying last year which served to make real what was, at the time, still just a burgeoning idea – perhaps Canada were the real deal, indeed!

Canada would go on to top the Octagonal table by the end of the year, then took all nine points out of the January window to become Concacaf's top team heading into March.