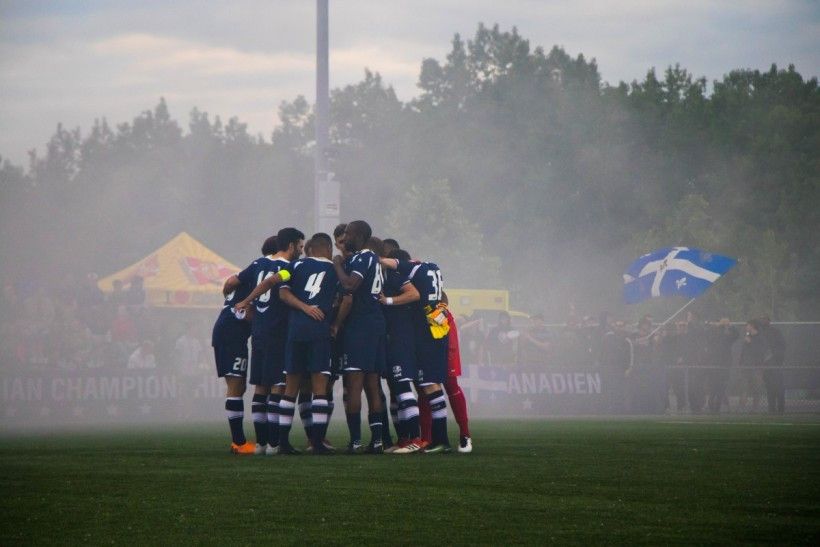 Might Québec finally be getting a Canadian Premier League club?

It’s hard to tell, as no concrete plans have been laid out quite yet, but Soccer Québec did take a big step towards changing that on Friday, as they reportedly launched a market study with research and analytics study group ‘Léger Marketing’, per Journal de Québec.

With a goal to ‘verify the interest of the CPL project’ in the province, it’s a big step for a potential expansion to the province, of which there have been rumblings since day one of the league (Olympique Lyonnais reportedly almost brought a team to the province right before the pandemic hit), but nothing official has ever materialized, with a lack of potential owners being a big hurdle.

“There have been rumours of a franchise in Québec since day one,” Philippe Bernard, general director of the regional association of soccer in Québec (ARSQ), told Journal de Québec. “But there has never been a market study done. There aren’t any investors yet, but we want to scour the ground to see how people would feel about the project.”

Of course, as mentioned by Bernard, finding an owner would still be a huge priority for this project to get off the ground, but should that happen, the ARSQ and Soccer Québec would be happy to help out with the project, with this initial market study being a great example of what that partnership could look like.

“The help of the population is key, which is why we’ve commissioned this,” he explained. “From there, with the results of this study, our role with ARSQ and Soccer Québec would help facilitate the arrival of investors.”

“It’s important to note that we’re not building a stadium or launching yet, but this is a good first step.”

According to a report in Le Journal de Quebec, Soccer Quebec has commissioned a study by Leger Marketing to gauge interest in a Canadian Premier League team in Quebec City.#CanPL https://t.co/tlwcuK6MzC

For what it’s worth, the Canadian Premier League has always been keen on expansion to the province. Former commissioner, David Clanachan, even said back in 2021 that the CPL can’t call itself a  "truly, a coast-to-coast Canadian league” without a team in Québec, just noting that the ownership hurdle was the only reason it hadn’t happened yet.

Now, however, Soccer Québec will surely hope that this study can help change that. Having already determined that the province’s capital, Québec City, would be seen as the most viable city to host a CPL team, the study would only provide further clarity on how such a project would work there.

Therefore, look for the new CPL commissioner, Mark Noonan, to be listening with interest. As he admitted, he’s keen on expansion, but he’s also adamant that “if you don’t have the right conditions for expansion, you will fail”, as he explained to the Athletic this week.

So for Québec, which remains a hotbed of talent for the league and the Canadian National Team’s, finding a way to prove that viability would be huge, as there’s no doubt that a team in the province would be a slam dunk, as Bernard notes.

“A team would be a great idea,” he finished.

“It’d be a great spot for our local talent to play.”