Welcome in to a new column dedicated to the great, the good, and the absurd of Canadian soccer.

Each Monday, we'll revisit the week that was and look ahead to the one to come. There will be an excessive amount of lists, statistics of varying relevance, and anything else catching my eye.

We begin in one of my favourite weeks on the Canadian calendar — the opening round of the 15th edition of the Canadian Championship. Our somewhat volatile teenager is also demanding that his 13th birthday be re-celebrated this summer, weirdly.

It only feels right, then, that we kick things off by ranking each of the five matches according to a totally made-up system to judge what makes a great cup tie. We'll be scoring the following categories out of 10:

Rivalry factor: The presence of an existing local or competitive rivalry between the two teams.

Breakout potential: Cup competitions produce overnight stars. How likely is it that this tie will see the emergence of a new household name?

Magic rating: The Magic of the Cup™ is a powerful thing. We're looking for upsets, for atmosphere, for overall chaos.

Let's get into it.

Rivalry factor: 7/10. It's a derby, and derbies always matter. But there's no avoiding that the life has been taken out of this one somewhat by Cavalry's utter dominance of it.

Breakout potential: 3/10. The winner of this match could host the Vancouver Whitecaps in the next round, which is a huge prize. It's unlikely we'll see many new faces or much squad rotation as a result.

Magic rating: 6/10. An Edmonton upset and that clash with the Whitecaps would certainly be memorable, but it feels like a very big ask of Alan Koch's team against a quality Cavalry side.

Breakout potential: 9/10. Remember Vaughan Azzurri's Alistair Johnston? What about A.S. Blainville's Mo Farsi? The semi-pro sides have given a first taste of the big time to some excellent young talent in this competition. There are a number of highly rated youngsters on Forge's roster who could get a look, too.

Magic rating: 7/10. Can Mont-Royal become the first semi-pro club to upset a professional opponent? It will be a big ask at Tim Hortons Field, but Blainville — their predecessor as Quebec provincial champion — gave multiple CPL sides a headache.

Rivalry factor: 6/10. Atleti left York Lions Stadium feeling robbed by a controversial late equalizer a couple of weeks ago in a match that produced a couple of bizarre goals and a red card. This all-Ontario clash has started to simmer nicely.

Magic rating: 5/10. None, on the surface, between two teams from the same league. But I'm marking it up because if both teams are willing to take the shackles off without important points in the playoff race to play for, it could be the most entertaining match of the round.

Rivalry factor: 3/10. Like Mont-Royal, Guelph is new to the competition. But there's a couple of bonus points for ex-Wanderer Tomasz Skublak — a player certainly not afraid to throw his weight around — going up against his old club.

Breakout potential: 8/10. Halifax played Vaughan Azzurri during preseason and liked Ryan Robinson so much they brought him back to Nova Scotia with them. Can someone else catch Stephen Hart's eye?

Magic rating: 9/10. This is Halifax's third tie against a semi-pro team, and the first two were not straightforward by any stretch. With their record on the road still troublesome and no return leg at the Wanderers Grounds to fall back on, this has all the ingredients of a potential upset.

Rivalry factor: 7/10. It was this competition that cost Marc Dos Santos his job as Vancouver Whitecaps coach. His brother and then-assistant, Phillip, returns to BC Place with Valour with a point to prove.

Breakout potential: 7/10. At his best, William Akio is one of the most explosive, exciting players in the CPL. This is his chance to show it against an MLS opponent — and for any Valour player to write their name into club history.

Magic rating: 10/10. Vancouver's 2019 defeat to Cavalry was a huge shock. That it then happened again the very next time they faced a CPL opponent — last year at Pacific — was extraordinary. Vanni Sartini got the win over Toronto FC he desperately needed on Sunday, but the Whitecaps' disastrous recent record in the Canadian Championship is the biggest storyline of the opening round and the pressure they are under to navigate this tie is enormous.

Our OS Canadian Player of the Week

Julia Grosso and Juventus won the Serie A title and Alphonso Davies got his hands on another Bundesliga winner's medal, but we have to go with Women's Super League champion Jessie Fleming.

It has been a spectacular 12 months for Fleming. I can't find a precedent for going four-for-four on penalties in the knockout stage of a major tournament as she did for Canada at the Olympics, and her role grew massively in her second season at Chelsea.

Fleming is not a forward and there is more to her game than simple attacking output, but her six goals and four assists put her in some extremely good company. 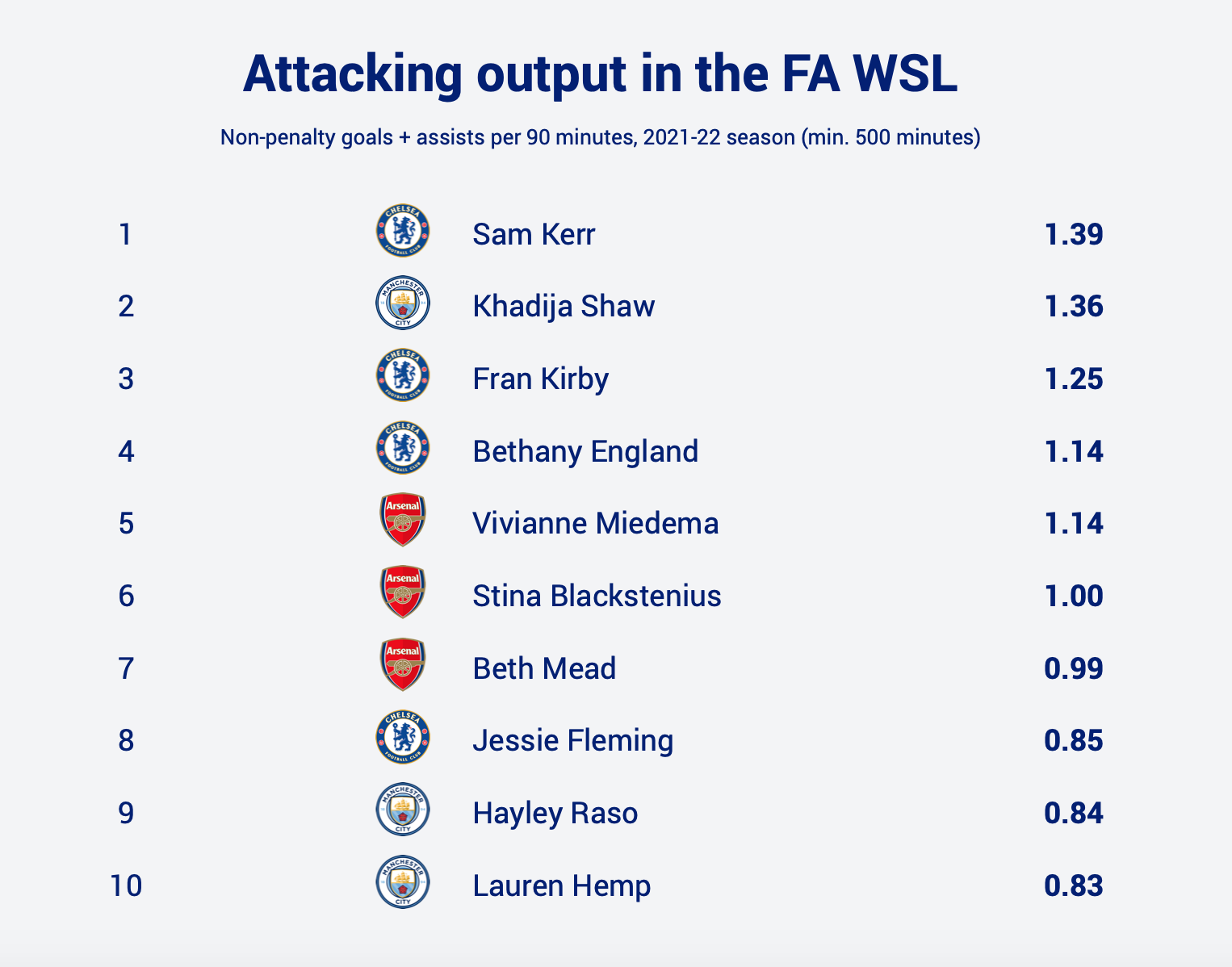 Chelsea will attempt to complete a domestic double in next weekend's FA Cup final against Manchester City.

We go south of the border to USMNT coach Gregg Berhalter for a take that may have drawn a wry smile from his Canadian counterpart.

GOAL 🐎@CPLCavalryFC go up 1-0 over @FCEdmontonNow in this #AlClassico clash as Joe Mason goes BAR DOWN with this excellent bit of direct pressure #CanPL | 🔴 https://t.co/7JFAUhgjL6 pic.twitter.com/KG3xTsu059