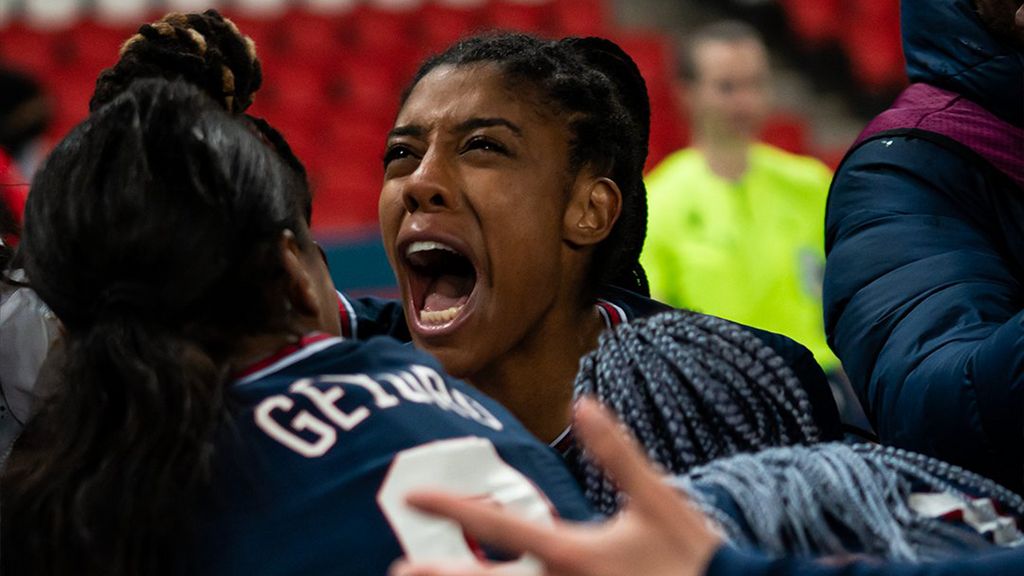 Canadian women's national team stars Jordyn Huitema and Ashley Lawrence are headed to the semi-finals of the 2021-22 UEFA Women's Champions League, having defeated Bayern Munich 4-3 on aggregate to claim their spot in the final four of the competition.

A 2-2 draw in the second leg of their quarter-finals clash meant extra time was needed to separate these two European giants, but Lawrence played hero in the 112th minute, finding Ramona Bachmann with a well-placed cross that she tucked home at the far post.

AMAZING SCENES AS PSG SCORE WITH 🔟 TO PLAY

PSG now await results from Lyon vs. Juventus to find out who they'll be taking on in the semi-finals, with 7-times champions Lyon down 2-1 to Juve after Leg 1.

Les Parisiennes have never won the UEFA Women's Champions League, finishing runners up in 2014-15 and 2016-17.