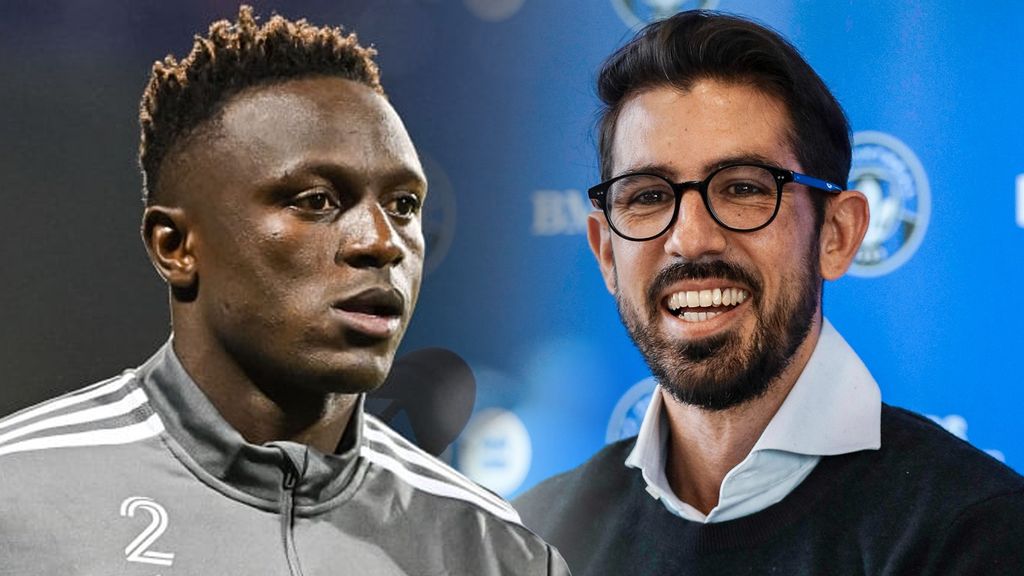 CF Montréal announced the club has re-signed captain Victor Wanyama to a new 2-year deal through the 2024 Major League Soccer season, keeping the star midfielder on as a Designated Player.

Wanyama, 31, has made 90 appearances for the club since joining in 2020, scoring five goals and becoming a key cog in the heart of the Montréal core.

"We are glad to have concluded a new deal with Victor and that he remains with us," club vice-president and chief sporting officer Olivier Renard said in an issued statement.

"During the last three seasons, he has been an important player on the field and in the locker room. His personality, his experience, and his qualities as a player will notably help us with the stability of the group for the season to come." 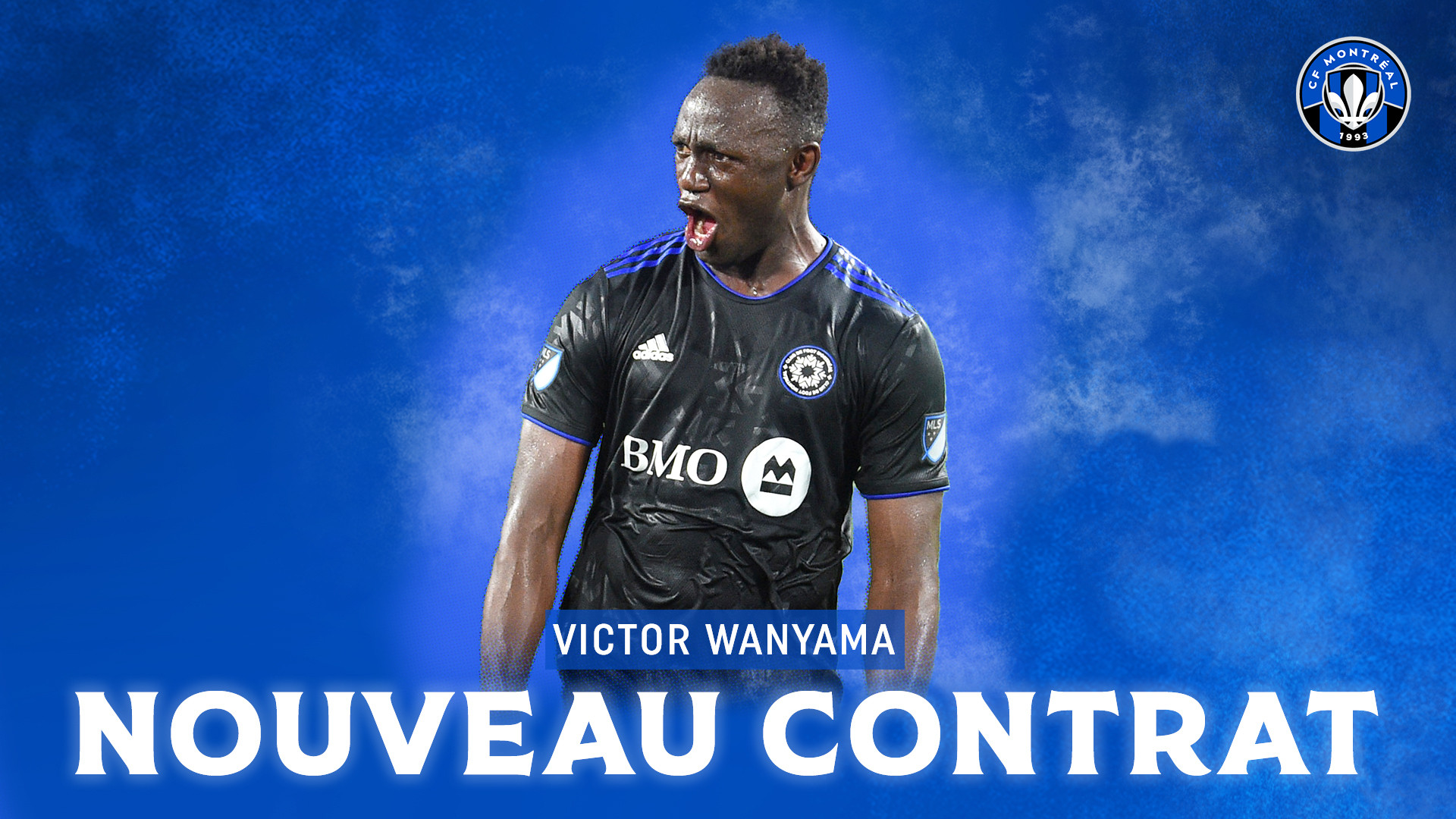 The Kenyan international joined Montréal out of English Premier League outfit Tottenham Hotspur in a move that was well-received at the time by the Canadian supporters.

Last season, Wanyama made 38 appearances across all competitions, including four appearances against Santos Laguna and Cruz Azul in the 2022 Concacaf Champions League.

"I'm excited to stay at the club and the city where I have been so happy for the past three years," Wanyama offered. "When I arrived here, I believed in the club's project. As we continue to grow, this is even more true. I am eager to continue bringing my best for my teammates, the coaching staff, and the Montreal supporters."

Wanyama's stay brings much-needed consistency to a club that has already moved on from a number of key faces from 2022.

But the biggest change – besides the club's latest rebrand and new logo, of course – came from the touchline, as head coach Wilfried Nancy swapped Montréal for the Columbus Crew. 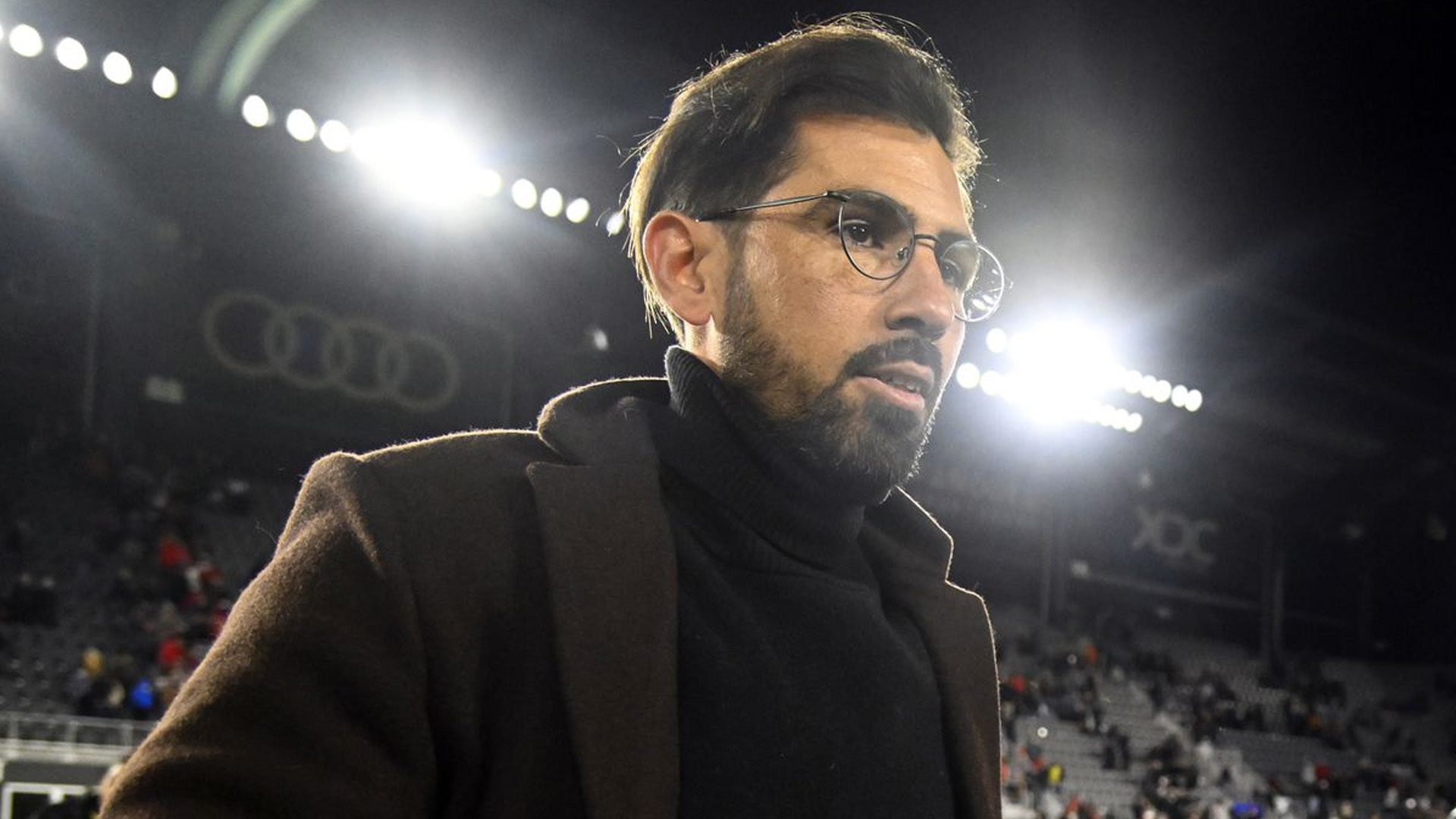 "It is with great excitement, motivation and gratitude that I approach this new opportunity," Losada said in a club-issued statement. "I am eager to put all my energy, enthusiasm, and abilities into this great project. It is even more special to be able to join a group composed of people with extensive experience like Olivier [Renard], Gabriel [Gervais] and Vassili [Cremanzidis], who have built, with the participation of the entire club, an identity and a work philosophy focused on youth development, offering them opportunities for growth both on and off the field.

"My mission is to continue in this same direction, offering an offensive and positive style of play while creating an energizing work environment to continue growing together and reach our goals."

Finally, the club announced a number of new additions on Sunday evening, with Eduardo Sebrango and Hervé Diese joining the first team coaching staff as assistants, and Bologna FC's Luca Bucci helping to establish the club's goalkeeping development methodology as part of their partnership under owner Joey Saputo. Going the other way is Francesco Morara, the CF Montréal assistant coach who now returns to Bologna.

Finally, Louan Schlicht will return as a video analyst, rounding out the club's leadership structure just in time for MLS pre-season.