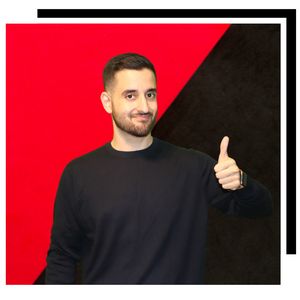 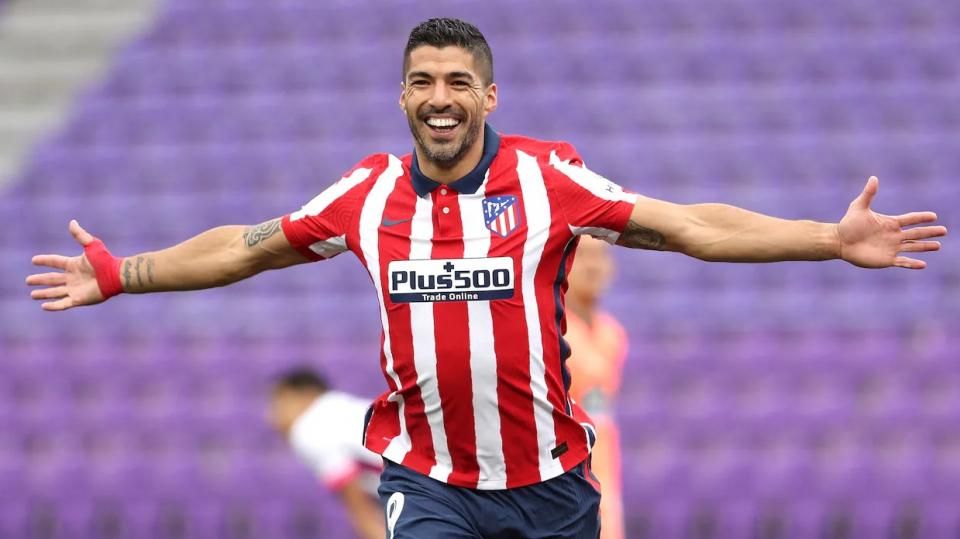 TORONTO – Luis Suárez is flirting with an MLS move.

The 35-year-old forward is currently a free agent after the expiration of his contract with Atletico Madrid this past June, and is now free to join any club of his choosing – including a move to Major League Soccer.

Speaking with Radio Sport 890, the Uruguayan striker dropped some major hints about his next destination, revealing that he’s received "five or six" offers from teams in the MLS, and that he would decide his next team within the upcoming two weeks.

Make no mistake about it, the two-time European Golden Boot winner would be a major coup for any MLS team. His potency in front of goal is unrivaled, and his notoriety would make him a draw.

Unfortunately, Suárez mentioned a major hurdle in his interview regarding the complexity of a potential transfer to the league.

"The market in MLS is very complex," he said. "Some clubs want you but they don't have the slots, and so it would have to be for January. Other clubs want you now but I have to evaluate if they have a chance to qualify for the playoffs.

"I'm not closing the door to anyone and I've listened to all the offers. But if some MLS teams don't qualify for the playoffs, they end their season in the first week of October, and that's not useful for me because I would stop for a month ahead of the World Cup, which wouldn't be good for me."

From a player perspective, these comments make a lot of sense, especially during an unprecedented winter World Cup year. Suárez will be trying to maintain match fitness to ensure Uruguay has the best chance to advance in Qatar this winter.

With this major hurdle in mind, it’s important to keep the current MLS standings in consideration. With 33 points in 19 games, CF Montreal are fourth in the Eastern Conference, and given that there is a total of 34 games to be played for each MLS team, there is a lot of space for movement amongst teams in the rankings.

It could also be argued that Suárez and CF Montreal have the most ideal fit out of all Canadian MLS teams.

First and foremost, CF Montreal presently have space on their roster to accommodate another Designated Player signing. At this moment in time, defensive midfielder Victor Wanyama occupies one of the potential three DP slots for the team, and the versatility to accommodate a DP signing shouldn’t go unnoticed.

Secondly, Montreal need a major goal-scoring boost. Given the team’s frustrating lack of goal conversion in recent matches, the future of their forward situation should be addressed. MLS veteran Kei Kamara has been struggling to fill out the scoresheet these past few weeks. Bringing in Suárez to help would be a game-changer.

Montreal has used a three back system almost exclusively this season. Whether Suárez plays as the lone striker in the most frequently used 3-4-2-1 system or as part of a strike partnership in a 3-4-1-2, there is no doubt that he would be a success.

Suárez is a complete striker who doesn't purely rely on his pace to be successful. At 35, he's still a younger option than Kamara, 37, and would be much more directly involved in the final third.

His incredibly technical playing style would certainly allow him to prolong his career at a high level in the MLS, too.

As Montreal prepares to meet Toronto FC on Saturday, they do so knowing the tides of favour have once again swung toward their rivals in Ontario. The Reds have added Lorenzo Insigne to their ranks, and look close to bringing on Federico Bernardeschi, too.

Bringing a player like Suárez would be a major statement of intent by Montreal, to both remain in the forefront of the Canadian soccer landscape, and stay toe-to-toe with their fiercest rivals in prominance, too.