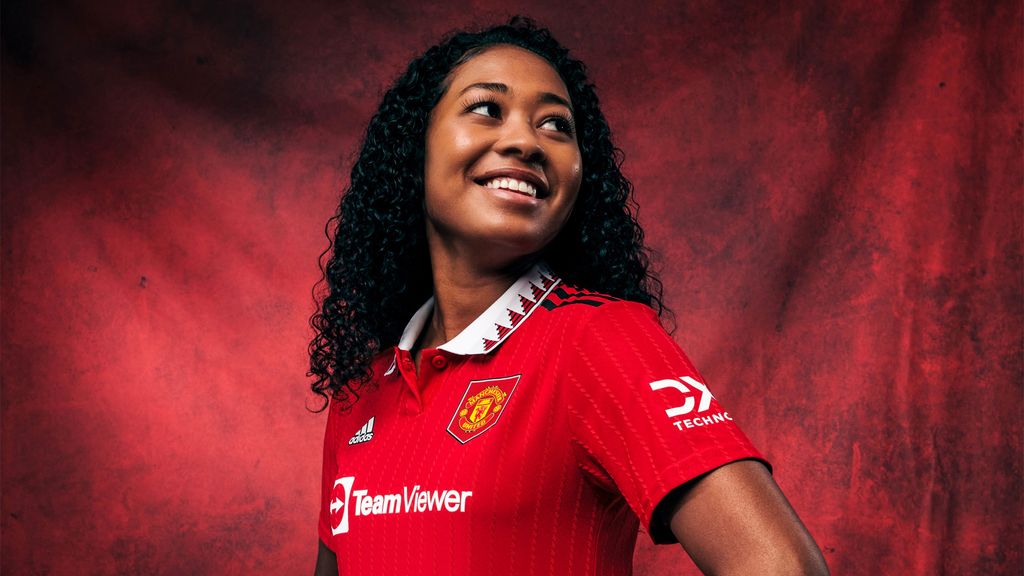 Manchester United have signed Canadian defender Jayde Riviere to a contract through to the end of the 2024-25 Women's Super League season, the club announced Saturday.

Riviere, 21, joins the Red Devils as a free agent, and said of the move: "I am a huge Manchester United fan, so this is a dream come true for me to sign here."

She added: "I’m really looking forward to developing and learning at this huge football club, and I can’t wait to use all my playing attributes to help us achieve our joint goals on the pitch."

Riviere was last with AFC Ann Arbor of the USL, and has been working to return to full fitness following hip surgery last September. The Olympic gold medalist has 36 appearances for Canada at just 21 years old, and was eligible to declare for the 2023 NWSL draft, but ultimately chose not to add her name to the final list of 250 prospects, opting instead to go solo in Europe.

Head coach Marc Skinner offered: "Jayde is an exciting young player who matches the long-term version of Manchester United, and our continued belief in nurturing the best young talent in the game.

"We have been monitoring Jayde for a long time and believe she has the attributes to become an excellent footballer.

"We are delighted she has signed her first professional contract with us and look forward to seeing the quality she will add to the group."

She joins fellow Canadian international Adriana Leon at Manchester United, with the two operating down the right-hand flank in tandem on numerous occassions for Bev Priestman's side.

And we're excited to have you 🫶