Lucas Cavallini named to bench of MLS Team of the week 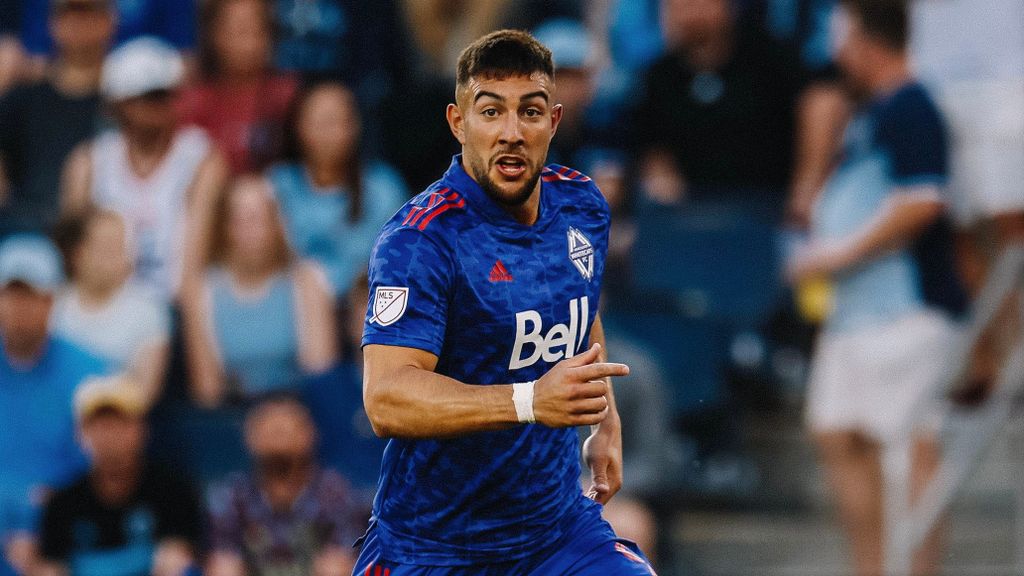 Canadian National Team and Vancouver Whitecaps forward Lucas Cavallini was named to Major League Soccer's Team of the Week for Week 14, being listed on the bench after scoring a panenka penalty kick from the spot to give the 'Caps a 1-0 victory over Sporting KC over the weekend.

Cavallini had previously been listed in Week 12 of the league's regular team of the week selection, as he continues to find his form in MLS and secure a spot in Canada's World Cup roster for Qatar 2022.