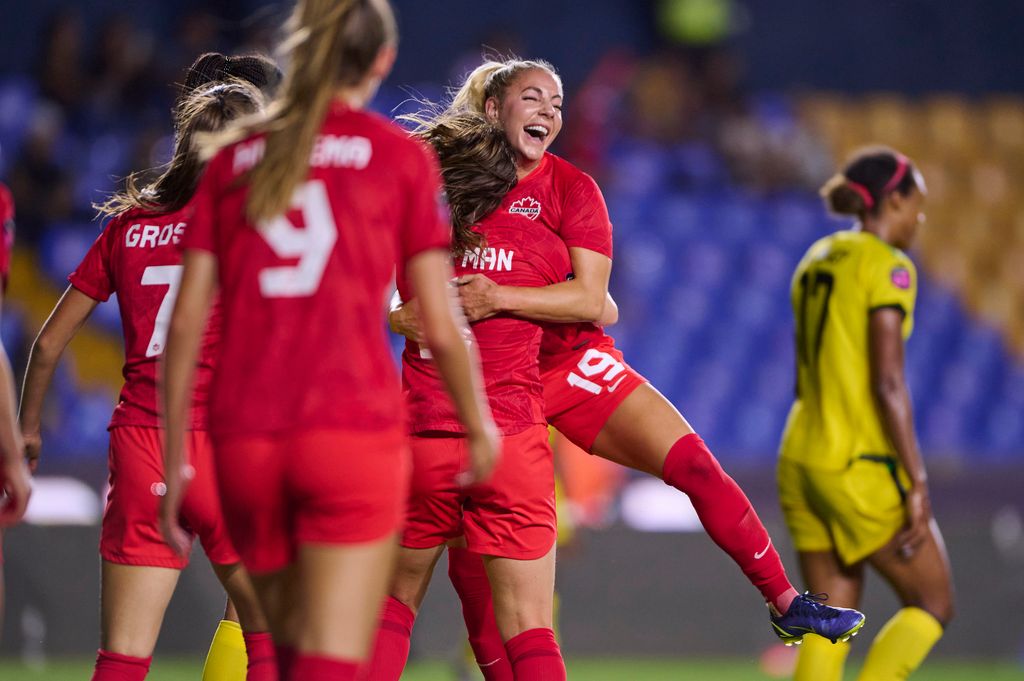 Canada Soccer announced Tuesday the Canadian Women's National Team roster set to take on Australia in a pair of upcoming friendlies on September 3 (12:45AM ET) and September 6 (5:40AM ET), available on OneSoccer.

While most of the expected stars have made the cut, including the likes of Christine Sinclair, Kadeisha Buchanan and Jessie Fleming, the squad is noticably absent in Jayde Riviere, Vanessa Gilles, Ashley Lawrence, Gabrielle Carle, Deanne Rose and Evelyn Viens.

In their stead, players like, Marie Levasseur, Simi Awujo and Clarissa Larisey get a look by head coach Bev Priestman, as she prepares her team for the 2023 FIFA Women's World Cup. 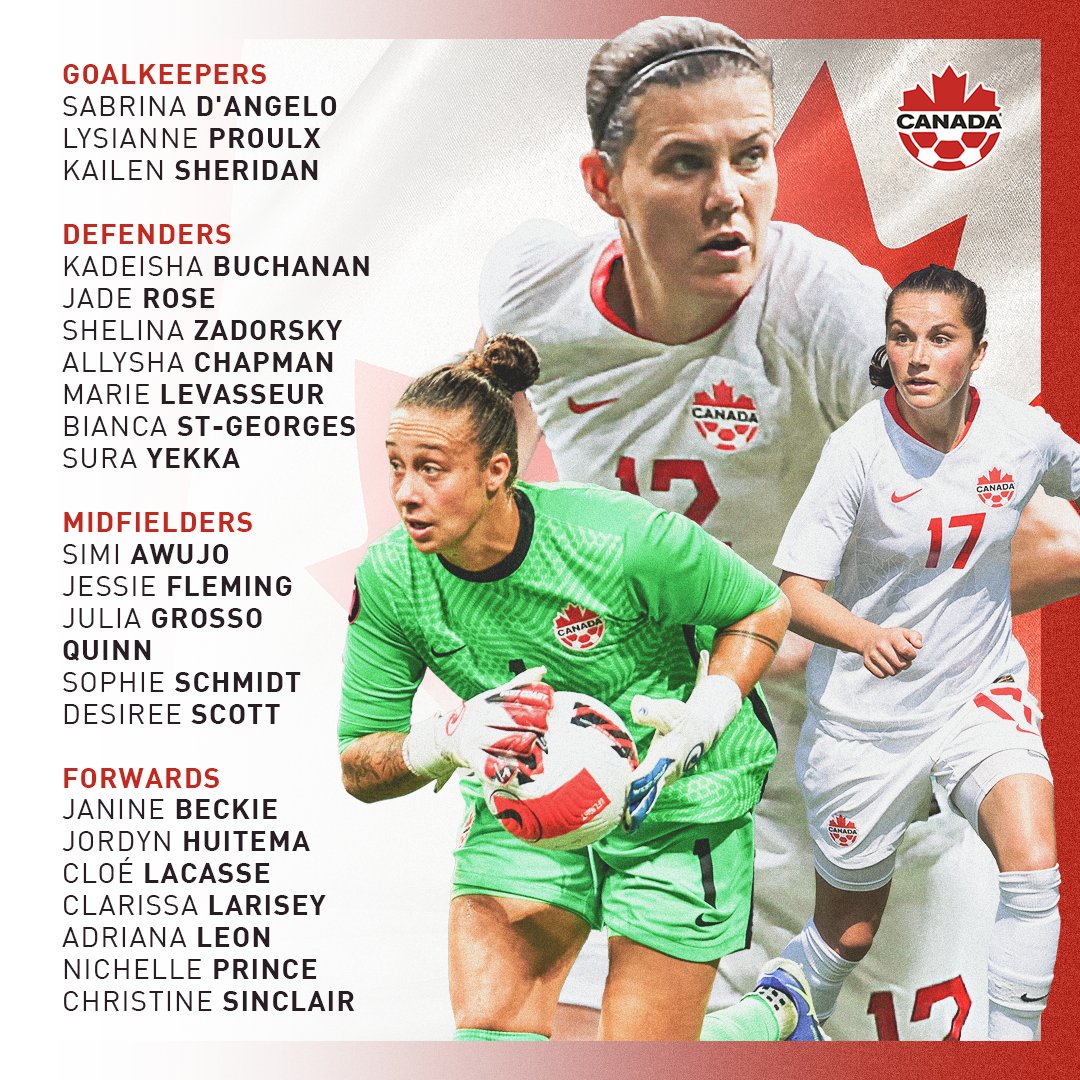