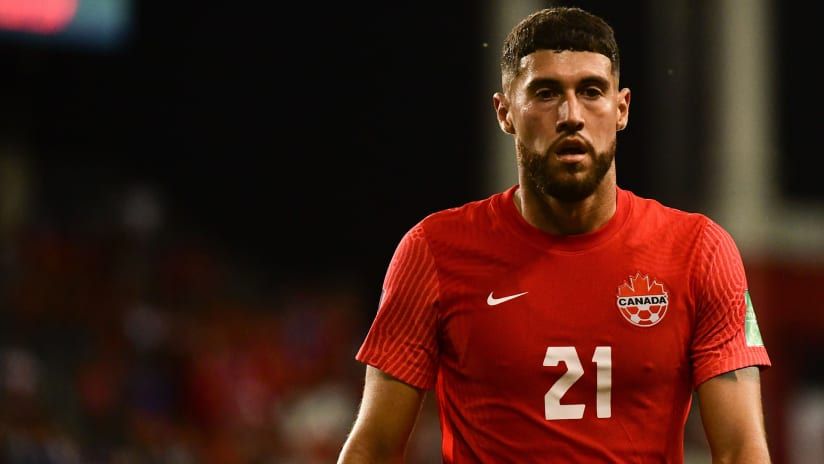 Canada star Jonathan Osorio may have realized a lifelong dream when he stepped onto the pitch in Qatar to play in a FIFA World Cup, but for the Toronto FC veteran, the road to that moment was paved in uncertainty and hardship beyond the pitch.

In the months leading up to the 2022 FIFA World Cup, Osorio struggled with symptoms of post-concussion syndrome causing neurological dysfunction, after suffering a head knock against the Chicago Fire on July 13.

Speaking to the crew on the Footy Prime podcast, Osorio reflected on the "difficult" 6 months that followed, including the up-and-down nature of his recovery, the pressures of getting well in time for the World Cup, and the struggle to properly diagnose his injury.

"I got myself to a good enough fitness level to compete, but I was very concerned (I wouldn't be able to)," Osorio revealed to the Footy Prime podcast crew. "Until about, I would say, two weeks before the initial camp in Bahrain, it looked pretty bleak, like I wasn't going to make it, to be honest."

One of the biggest difficulties Osorio initially faced was actually diagnosing the injury. He describes the initial recovery process as being fairly seamless, with only a bit of head pressure emerging in the first few weeks. But, he progressed through individual training, passed written tests for protocol adherence, and seemed to be on a straightforward path back to full health.

Unfortunately, that wouldn't be the case.

"(On the weekend of) the debut of the Italians (Lorenzo Insigne and Federico Bernadeschi), I don't want to say anybody rushed me, but I was rushing myself to be part of that game," Osorio admitted. "I knew it was going to be special, but maybe I did rush myself back. I put too much pressure on myself to come back a little bit too fast. I got through the game and I was fine. I got through about five games feeling okay.

"I didn't realize it at the time, but the truth was I still had symptoms. It just wasn't enough to really affect my life in any way at that point and I didn't realize that was happening to me.

"I thought, you know, like an injury on the leg, you have a little niggle still, but you can play through it and eventually it's going to get better. I learned the hard way that that's not the case with concussions – you've got to let it heal completely." 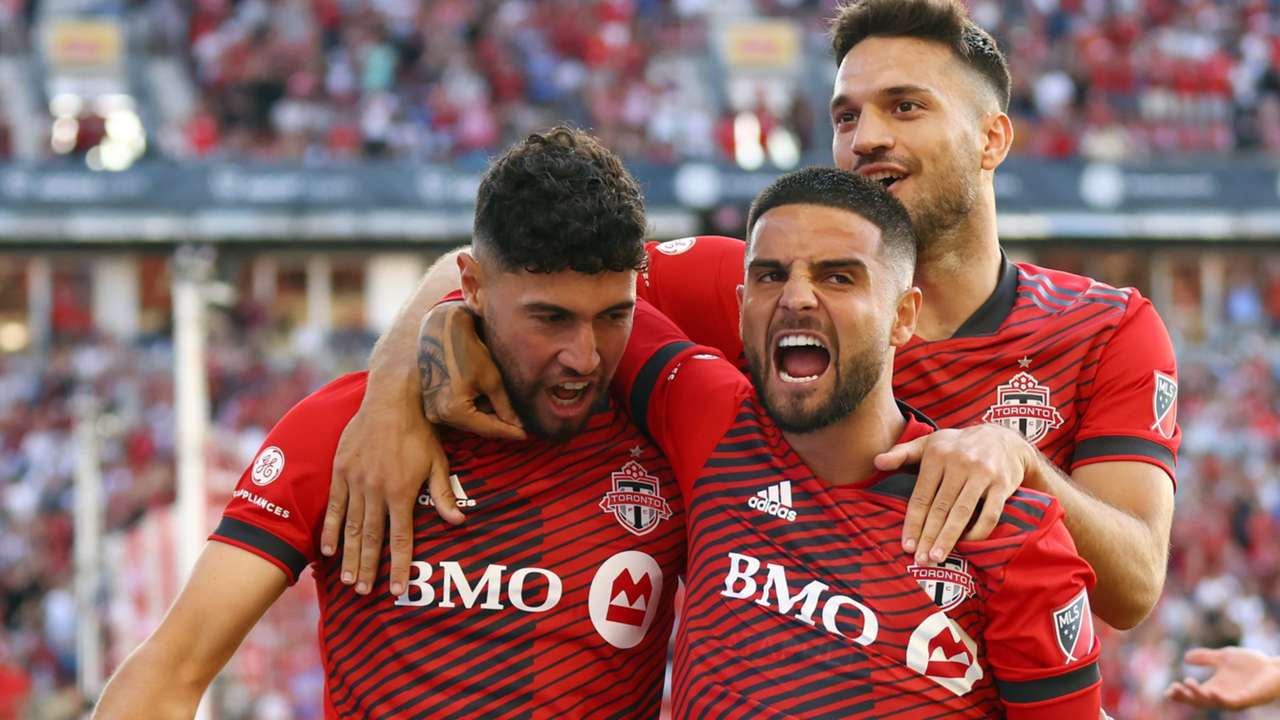 It was at this point that a flurry of new symptoms emerged.

"After the sixth game, I cleared a header and I felt weird afterward," Osorio continued. "I just felt really, really off. Over the next two days I started to feel headaches, and then came all these symptoms that I hadn't had. It was a battle of different symptoms, like light sensitivity, headaches, pressure in the head, I started to feel like I couldn't control my emotions.

"I also started to feel stuff that didn't make sense. I was having anxiety. I was feeling nervous, sad, and for no reason. It was weird. It became a real mental game. That was the toughest part, to be honest, once it started to mess with like my mental health."

While Osorio dealt with the emergence of a whole slew of new injury concerns, the days of the FIFA World Cup crept closer and closer. It was a moment the 30-year-old was determined not to miss, but getting into game fitness was proving more difficult, too.

"Actually, exercise is encouraged when you have a concussion," Osorio explained. "It's just to a certain extent. But at the professional level, the fitness level is at a really high intensity. It's hard to go at a low intensity. 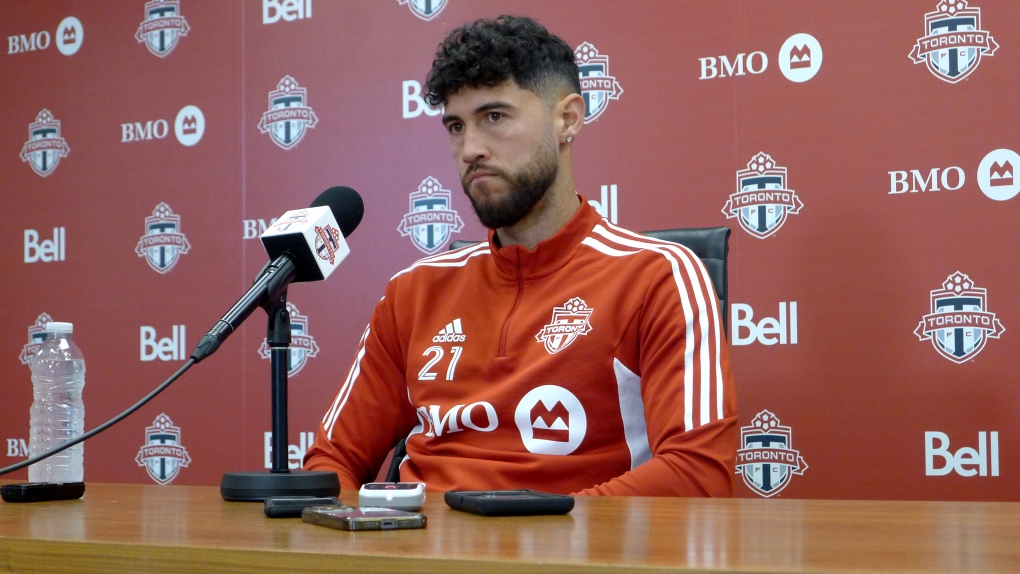 "I was trying to get going straight into a high intensity, but at the beginning, it was just too much. Then we got it to a point where I was able to go slowly at a good pace, and my head was allowing me to go at a good pace. Each day, you see how things feel and you slowly increase (the intensity) as time goes by.

"Finally, I got to a point where I was feeling good for the most part, and I got myself to the World Cup. The camp in Bahrain (for MLS players) helped me also get the game time in and get a little bit more game fitness."

Now feeling back to full strength, Osorio is prioritizing personal care while advocating for a more measured approach to recovery.

"The thing is with these concussion injuries is that if you have post-concussion syndrome, there's no telling when you're going to get better," Osorio said. "Nobody can tell you. Not a doctor, nobody. You don't even know yourself. Every day was different. You have to take it little by little and allow yourself to have a little more stimulus each day."