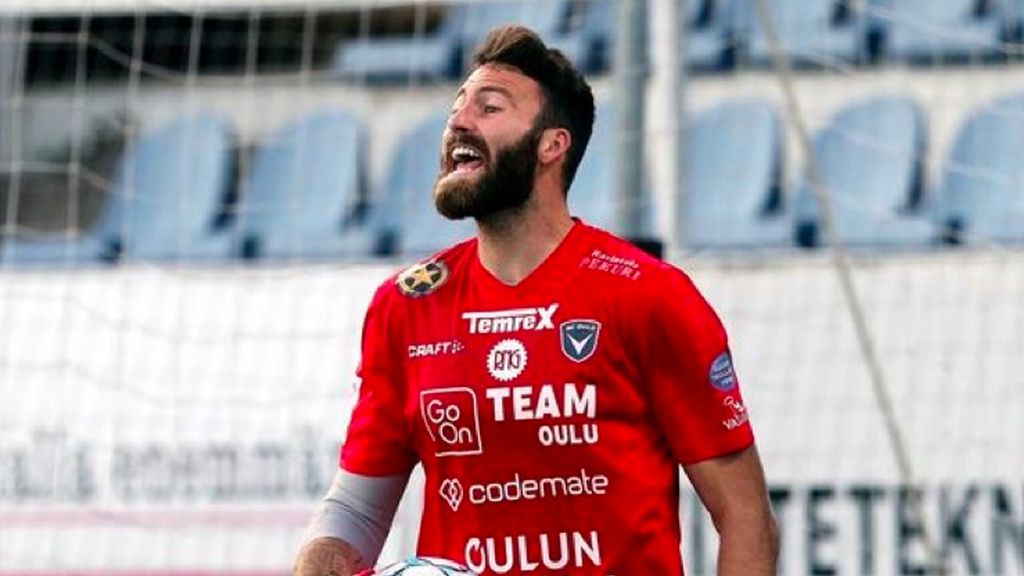 The Halifax Wanderers have signed Canadian goalkeeper Yann Fillion to a contract through the 2024 Canadian Premier League Season.

Fillion, 26, joins the Wanderers after spending the 2022 season with IFK Mariehamn in the Finnish top flight (Veikkausliiga).

"Yann possesses fantastic experience and leadership to go along with his size and ability to pass out of the back," Wanderers head coach Patrice Gheisar said. "You see the resume, which is great, but when you speak to him, you understand the confidence; he loves the game and wants to continue to grow. He’s still moving forward but can also add a veteran presence to our squad."

After playing locally in his hometown of Ottawa, Fillion started at the CF Montreal Academy in 2013. In 2015, he moved up to FC Montreal in the USL Championship, making six appearances. Fillion would go on to sign a five-year contract with Swiss Super League side FC Zürich in 2016. While at Zürich, he spent time on loan to Umeå FC (Sweden), Nest-Sotra (Norway), FC Aarau (Switzerland) and Toronto FC II (USL).

"I'm excited to be coming back home to Canada, the CPL is a perfect opportunity, and I’m ready to take it and show who I am on the pitch," Fillion said. "I think my best quality is how I keep the team organized at the back. In my talks with Patrice, he said they were looking for a keeper who is vocal, so I think he appreciated that it is already a big part of my game. I’m calm but like to be the guy leading with my voice."

Since 2020, Fillion has been playing in Finland with Ekenäs IF, AC Oulu and IFK Mariehamn. Over that time, he made 30 appearances in the top tier of Finnish football and an additional 12 matches in domestic cup competition.