'For sure a disappointment': Samuel Piette laments missed World Cup debut for Canada 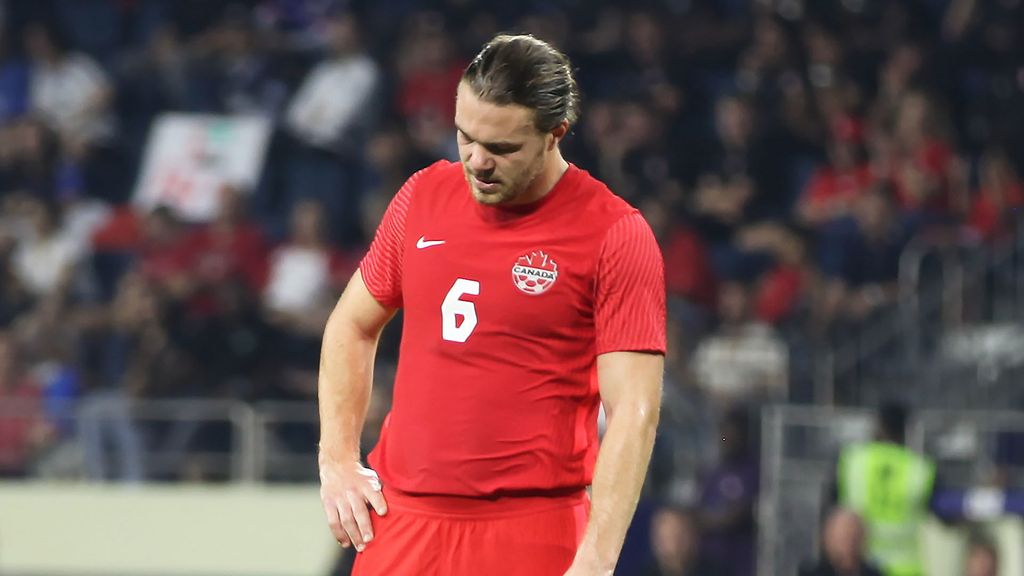 CF Montréal midfielder Samuel Piette has mixed feelings about his experience at the 2022 FIFA World Cup in Qatar.

On the one hand, the 28-year-old earned his way to manager John Herdman's final 26-player roster for Canada's first return to the tournament since their only other appearance back in 1986 – putting a bow on a historic World Cup Qualifying campaign that saw Les Rouges triumph over all others in Concacaf's qualifying adventure.

On the other? Piette couldn't add to his 66 caps while at the tournament, sitting firmly on the bench despite injuries and fatigue hampering Herdman's starting choices in midfield, Stephen Eustaquio and Atiba Hutchinson.

When asked about his return from Qatar, Piette offered a candid response.

"It's for sure a disappointment, but at this level, you're one of only a few in the world, so you are still very happy and proud to be part of the group," Piette told assembled media in French (H/T Kan Football Club), as translated by an AI translation tool. "I was fortunate to be part of the 26 players selected (for Qatar 2022). After that? You want to be on the field. So, yes, it's for sure a disappointment."

He continued: "I think that the scenarios for me to actually play didn't arise; I think John (Herdman) sees me as someone he can use to keep a scoreline steady, but we got on the board in the second minute against Croatia and after that first goal, we were on the back foot, unfortunately."

"So, for sure things were a bit more complicated for me. There are some regrets, but at this level, I can only control what I can control." 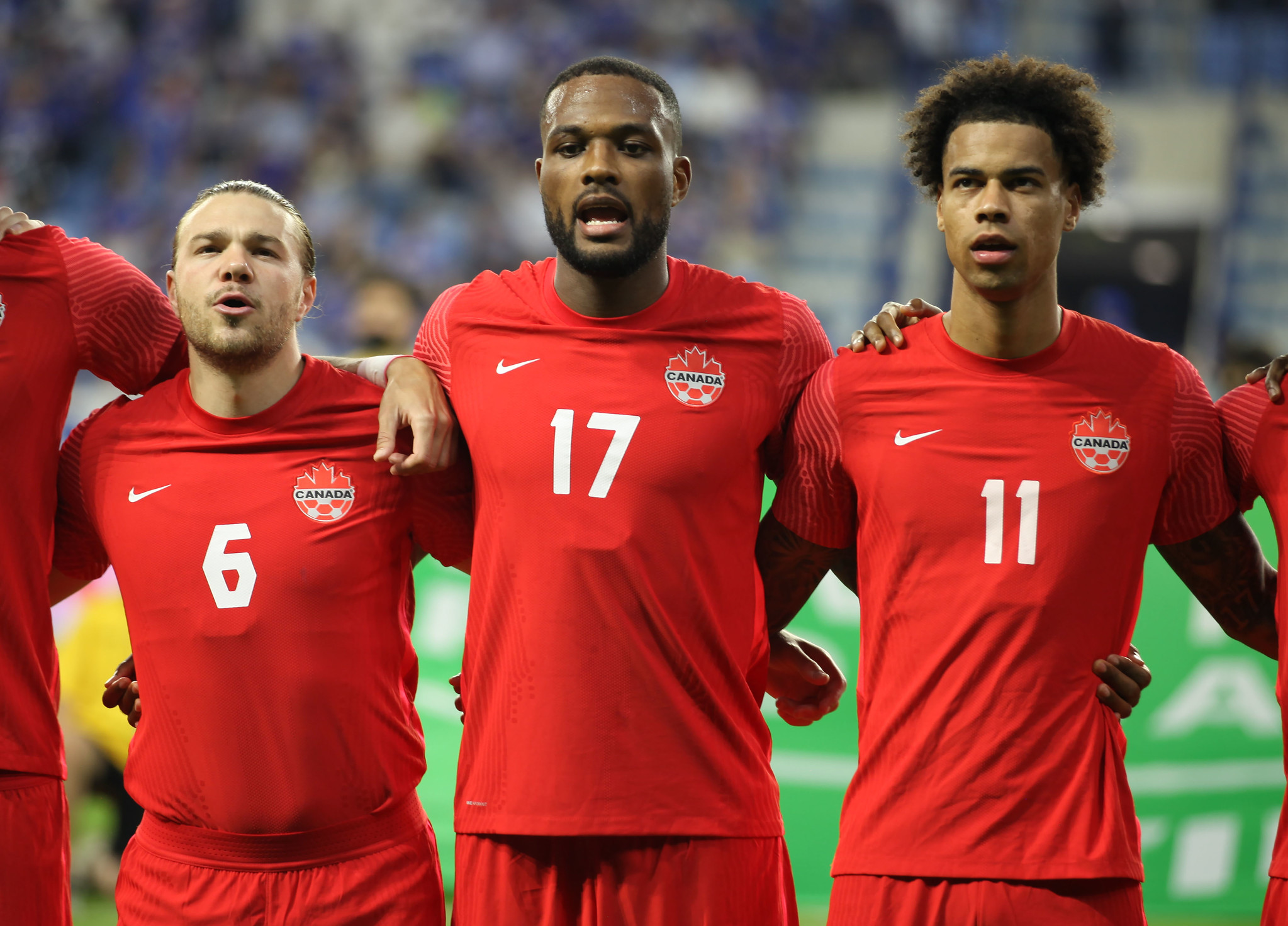 Piette was one of many CF Montréal players to make the World Cup squad, alongside key starters Alistair Johnston and Kamal Miller, and rising star Ismaël Koné – the 20-year-old newly-signed Watford man who appeared in all three of Canada's group stage matches against Belgium, Croatia and Morocco.

As such, Piette and fellow Montréal defender Joel Waterman were limited to playing supporting roles within the squad.

"When people ask me about returning from the World Cup or playing against the best players in the world, you'd always say it was a really beautiful experience, but for me there will always be an asterisk there, because I did not get to play, unfortunately," Piette offered. "That's something that will stay with me forever."

At 28, Piette is far from done, and with Canada co-hosting the 2026 FIFA World Cup, more opportunities to make his debut at this stage could arise – and that's exactly what the Montréal leader is targeting.

"Now there's a motivation for more in 3.5 years when the World Cup is played here," Piette concluded. "That's my goal now." 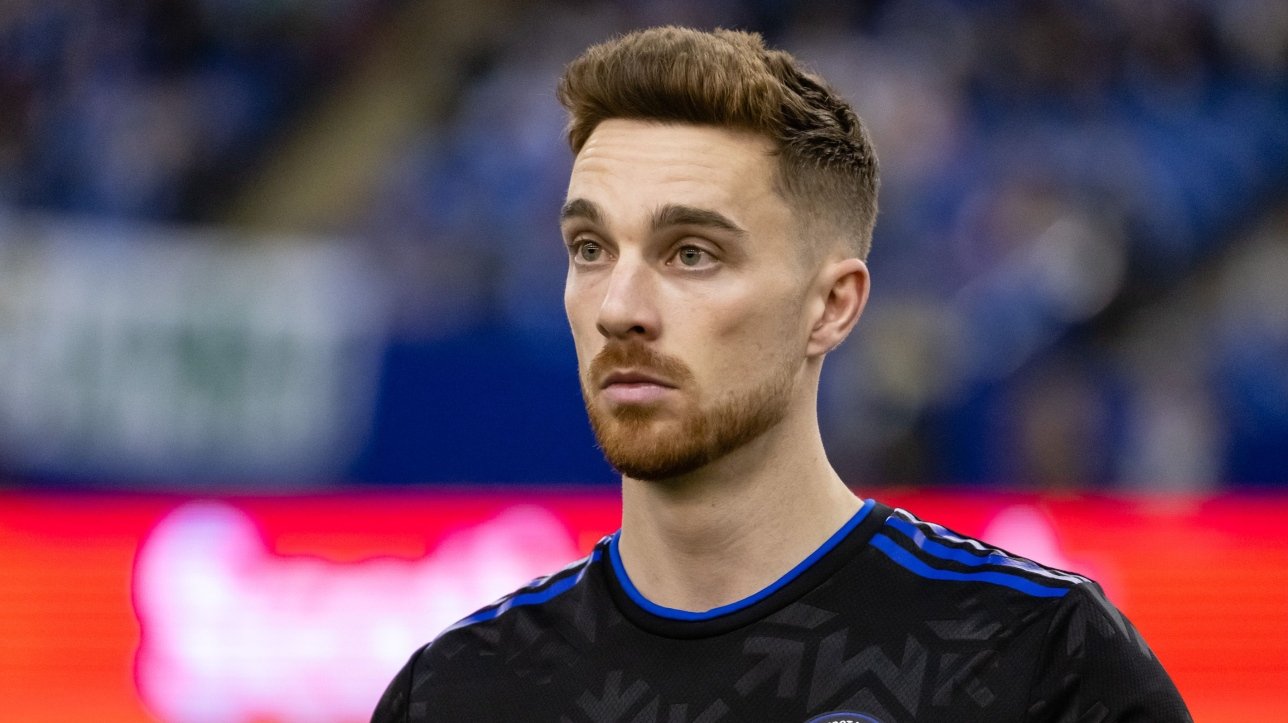 Alistair Johnston's gone off the Celtic FC to much fanfare and early success; Ismaël Koné has made his debut at Watford and earned praise, too; Kamal Miller is reportedly fielding transfer interest... is Joel Waterman, too?

"Anytime you have a really good year and go to a World Cup, whether you play or not, you'll have eyes on you," Waterman told reporters. "Different teams will start to show interest. But I'm here, and I want to be here. I'm focused on Montréal and letting my agent deal with the rest of it. But I'm excited for the future, whether it's here or somewhere else. I'm really happy where I am now, and I can't wait for this season to start."