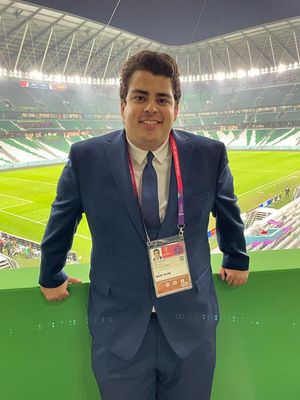 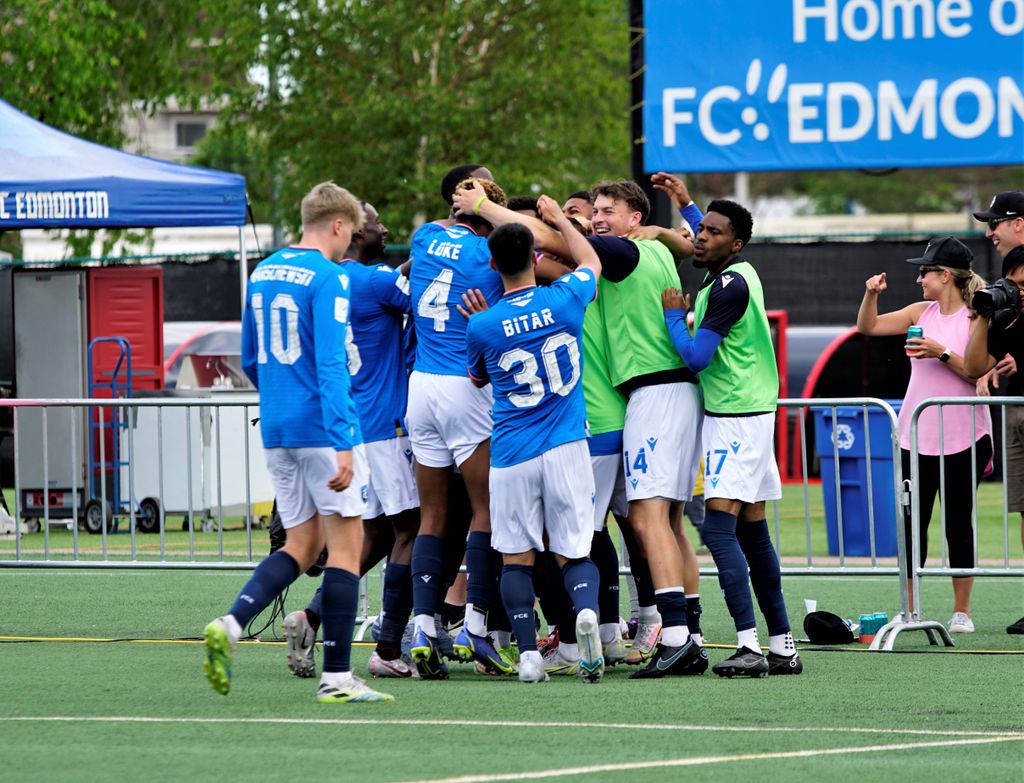 TORONTO – It looks like FC Edmonton won't be under league ownership for very much longer.

On New Year's Eve, the Canadian Premier League announced a "transition of operations" as the Fath family, which owned the side for more than 10 years, parted ways with the club, leaving the rest of the league's owners ready to foot the bill and keep the club alive as the search began for new ownership.

As such, the club now plays a makeshift team of academy products and loanees in 2022, and operates well below the salary cap, with a front office of fewer than 10 staffers.

But better days are coming for the Eddies, according to HFX Wanderers FC president – and member of the CPL Board of Directors – Derek Martin, who revealed new details about the team's fate in an interview with the "Down the Pub" podcast.

"It's very positive right now," Martin said. "We'll have some positive announcements to make shortly. There is great interest in Edmonton. Lots of people that we've talked to want to be involved in that club.

"We will have a solution there. I'm not really concerned about it. As a group of owners we all agreed to keep it going and made sure it was a sustainable project for the next person that came in."

So when can we expect something to go public?

"In the next month or two there will be some really good news about FC Edmonton" Martin offered.