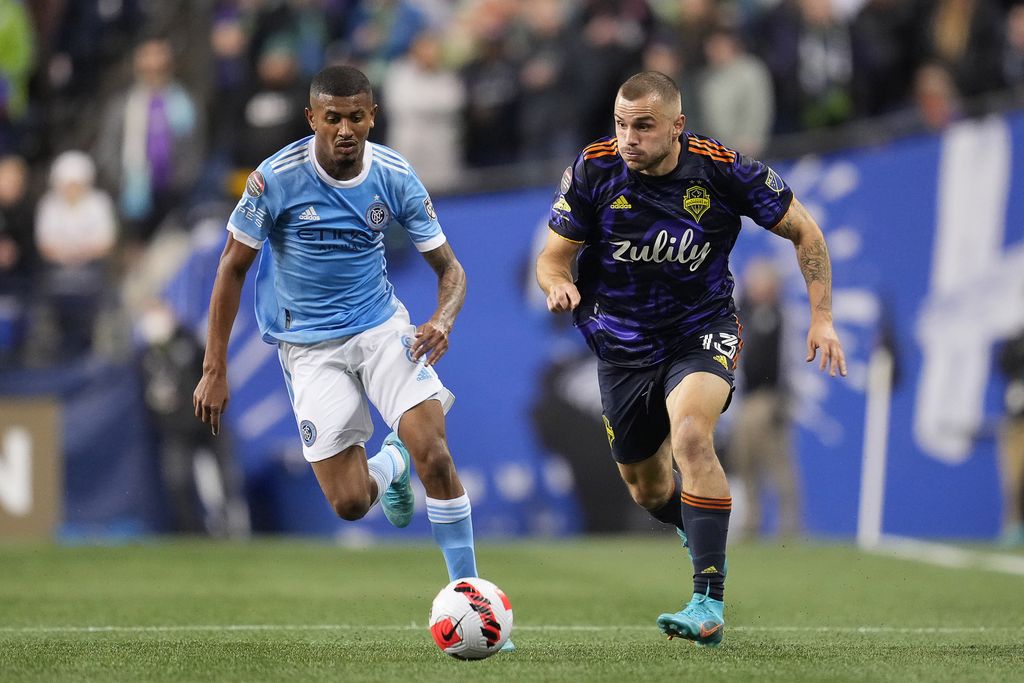 On the MLS side, this is Seattle’s first participation in the final, having never made it to this stage in any of their previous six showings in this competition.

But after beating Honduran side Motagua 5-0 across two legs in the round of 16, Mexico's Club Leon 4-1 on aggregate in the quarter-finals, and fellow MLS side New York City FC 4-2 in the two semi-finals, Brian Schmetzer's side booked their first-ever ticket to the final (and did so in style).

Meanwhile, this will be Pumas UNAM's 5th participation in the region's grand finale, having won three titles and finished runner-up once under the 'Champions Cup' branding.

This is, however, their first time making the final under the ‘Champions League’ name, which came in 2008.

Their route to this stage saw them dispatch Costa Rica's Saprissa 6-3 across two legs in the Round of 16, MLS side New England Revolution 3-3 (4-3 on penalties) in the quarter-finals, and then Mexico's Cruz Azul 2-1 in the semi-finals, showing great efficiency and ruthlessness in each series.

This final will be the first meeting between the two in Champions League play.

The winner will be determined on aggregate score, with there also being an extra 30 minutes of extra time and a shootout to decide a winner, if needed. The away goals rule will not be in effect for the final.

This will be the 5th meeting between an MLS and Liga MX team in the final of what is the 14th edition of the tournament under the 'Champions League' branding.

An MLS side has never won the Concacaf Champions League, something Seattle will hope to change come May 4.

Liga MX teams have won 17 tournament finals, and have won every edition under the Champions League branding.