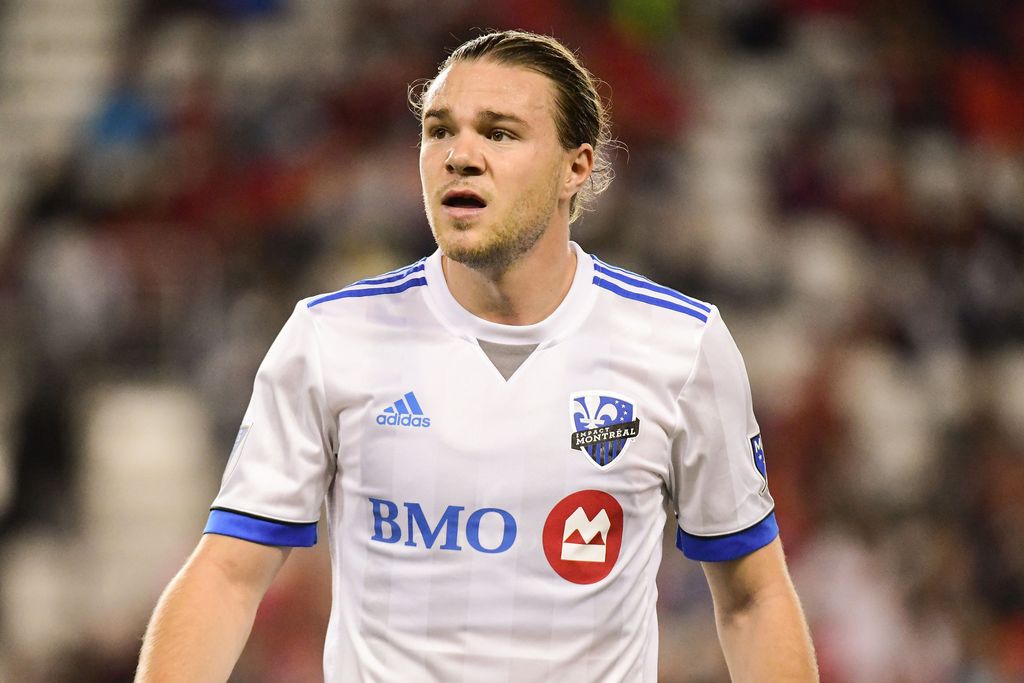 Could we soon witness the return of the Montreal Impact?

Almost a year and a half after their controversial rebrand from the famed Montreal Impact of old to the new moniker to Club de Foot Montreal, Quebec's sole MLS club continues to face question of identity as it works to reunite a split fanbase.

It's why CF Montreal's recently-hired CEO and president Gabriel Gervais – who replaced the outgoing Kevin Gilmore after he stepped down from that role at the end of 2021 – has the rebrand discussion set squarely front of mind as he gets integrated into his new job.

See, the club was originally looking to make a mark both in Montreal and more globally; the rebrand was intended to really make the team a 'global' club, one that fans around the world could look at and talk about.

But due in part to how that message was communicated – and, more broadly, with how easily a whole lot of storied history seemed to be abanded – a substantial portion of the club's fans were left feeling alienated by the change of a name they held dear since 1992.

It's been especially painful given that the rebrand was ultimately not received clearly around the world, with many international outlets still referring to CF Montreal as the Impact, and confusing their old logo with the new one.

To this day, #IMFC carries as much weight as #CFMTL on social media, too - whatever global 'impact' that Montreal was chasing has seemingly been for naught.

To that end, Gervais admitted this week that the way the rebrand was handled had even rubbed him the wrong way, especially as someone with a storied history with the club, having played for the team for over a half-decade.

“We understand that the fans didn’t take the rebranding too well,” Gervais told CBC in an interview. “And I can understand it because when the announcement was made over a year ago, I was an ex-player, and on the outside looking in.

"It did hurt me personally, because I had worn the colours of the Impact, I had fought for the team, and it was more on the communication side of things, it wasn’t communicated why it was being done.”

It's a frank admission by a man that has the power to revert that decision, in theory ... so, does that open the door for a return to the ‘Impact’ name?

Not so fast, Gervais cautions. CF Montreal appears to be here to stay.

“Going forward, we are going with CF Montreal, with Montreal, the community, at the centre of it,” Gervais explained.

At the same time, that doesn’t mean that the club's rebranding efforts are done and dusted.

“Now, with the rebranding, the identity and the logo, however?" Gervais pondered. "That’s something that we’re currently reflecting on."

Live at 10:30am - first press conference with our new President, Gabriel Gervais.#CFMTL pic.twitter.com/rQFjzhcGri