Sinclair's latest goal proves importance for CanWNT... as a super-sub? 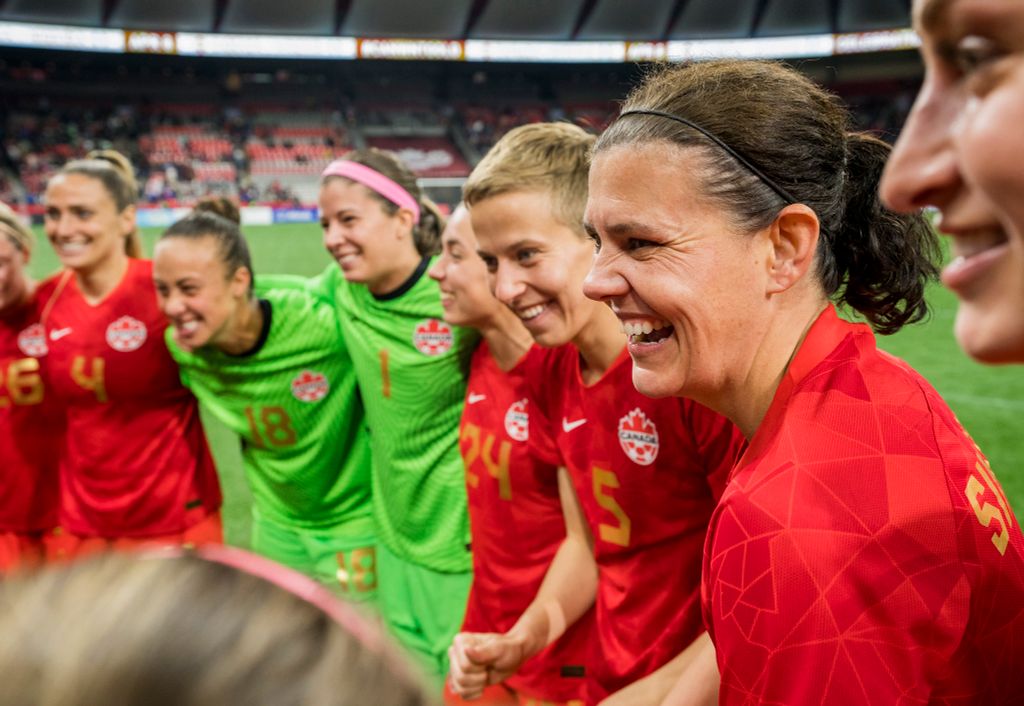 That’s all it took for Christine Sinclair to make magic happen on the pitch for the Canadian Women's National Team in their 2-2 draw against Nigeria at Starlight Stadium on Monday.

Despite coming off the bench in that game – a rarity among the 308 caps she’s now earned for Canada – Sinclair still managed to add another memorable goal to her ever-growing tally, which now stands at a world-leading 189.

With it, Sinclair once again reminded us that while she might be just months away from her 39th birthday, she has no intention of slowing down anytime soon.

“Yeah and I think it was intentional,” Canadian head coach Bev Priestman said of Sinclair’s strong game. “Under myself and probably under every manager, Christine very rarely has gone on as a finisher (super sub), at least she hasn't for me, particularly.

“And so I think that's a mindset and it’s (adjusting to things) like when does she warm-up, what does she need, because for someone at that level, who starts most games or rests a game, but not necessarily coming in and finishing games, (it’s different).”

Coming off the bench won't stop Sinclair from delivering, though.

From some silky smooth touches, to some great passes, along with some dangerous shots, Sinclair was able to turn back the clock for the half that she was on, making a big difference for this Canadian team.

On top of her usual leadership, which made a huge difference for a Canadian team who entered the second half trailing 1-0 to Nigeria, her ability to steady a ship that could’ve easily sunk quickly helped put her team right back in the game.

Thanks to her equalizing tally, Canada maintained a level of belief that they carried over throughout the 90 minutes - even when they conceded to go down 2-1 later in the match.

Unsurprisingly, Sinclair would also be a key catalyst in that second comeback, playing several important passes on Canadian attacks before nearly scoring *another* chip to tie things up (she only found herself denied by the crossbar from her shot just inside the box that time).

But that’s Sinclair for you.

Speaking to the scorer of that late 89th-minute goal after the game, Shelina Zadorksy, who has now played with Sinclair for almost a decade with Canada, explained what makes Sinclair, well ... Sinclair.

“I mean, I can't really imagine this team without Sinc,” Zadorsky said. “Since I've joined, she's always been there, and she's been a leader on and off the field, and she pulls things out and training and in games that can just kind of stun you.

“And she just has this composure. I think that's the thing I noticed most about her; it’s just her composure to find the goal, even if she doesn’t have time to look, she has a 6th sense for the goal. So yeah, I’m always impressed with how composed she is.” 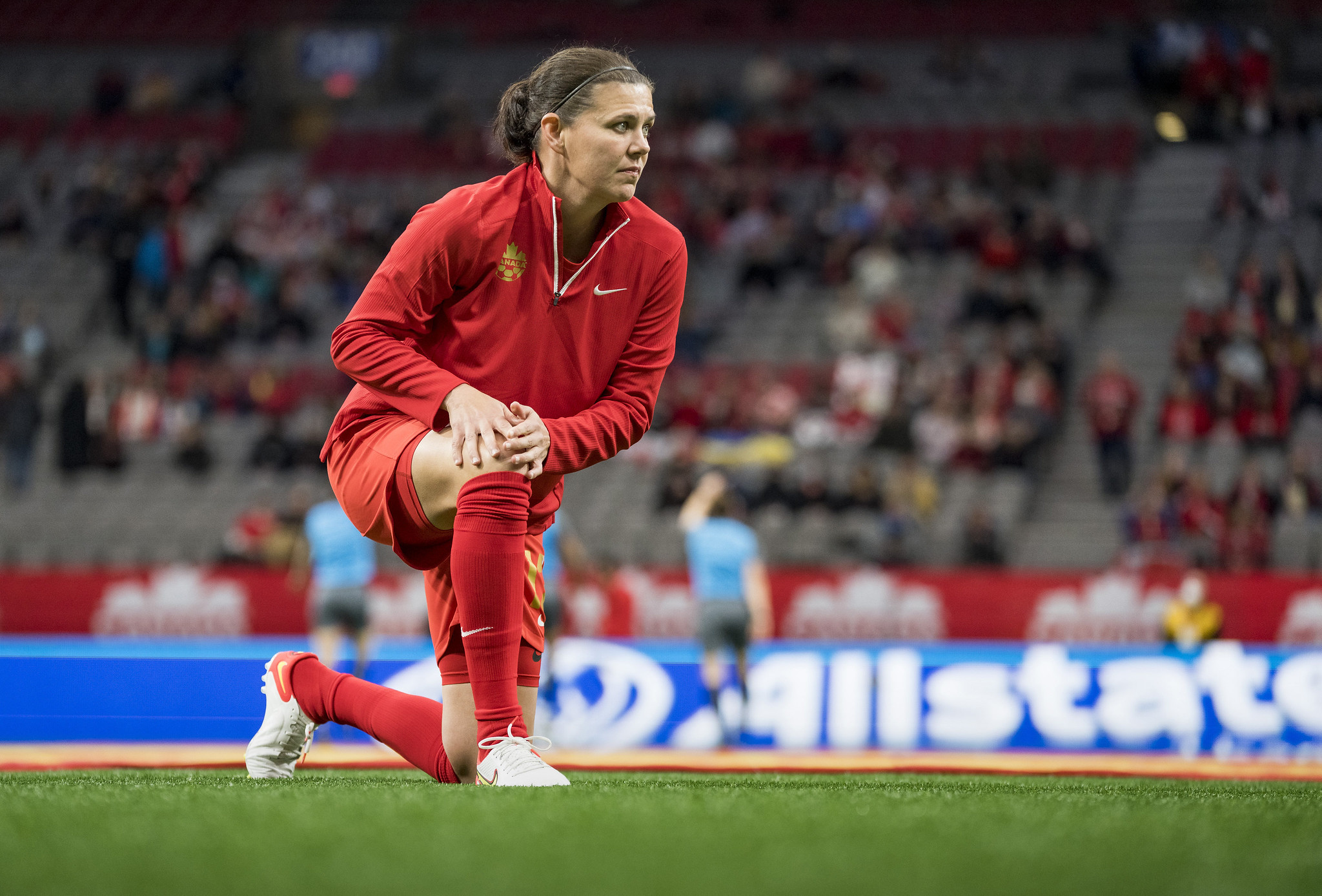 If anything is clear after this game, it's that Sinclair isn’t going away anytime soon.

That fact has led to an interesting discussion surrounding her future with Canada.

As expected, questions have started to crop up about what Sinclair’s best role with the team is these days, given her Atiba Hutchinson-like presence among the group, on and off the field.

Is she a super-sub? A regular starter? Some mix of both?

“People can say what they want (about Sinclair),” Priestman offered. “But when you've got a winner who's broken an all-time world record? That's for a reason."