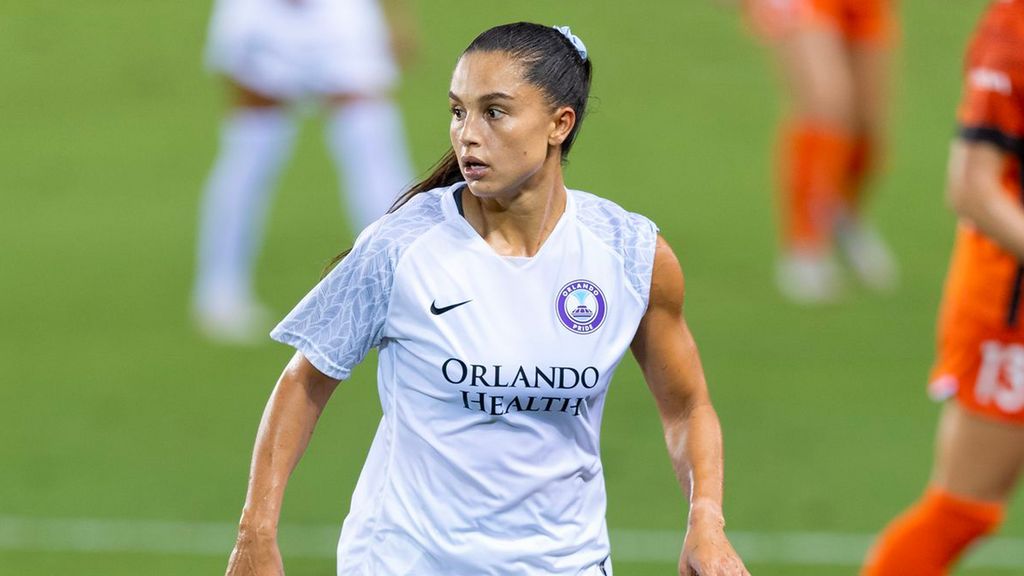 Orlando Pride announced Monday the club has re-signed midfielder Jordyn Listro to a new one-year contract, with an additional club option for the 2024 season.

Listro, 27, joined Orlando in 2020, before signing for the Kansas City Current in 2021. She returned to Florida in 2022, where she made 19 appearances in all competitions for Orlando, recording one crucial assist in a turnaround triumph against the Washington Spirit last May.

"I am so excited to be back for another year with the Pride," Listro said in a club-issued statement. "This is a club I love representing and a city where I feel at home. You saw a glimpse of what this team is capable of last season and we have a lot to prove this season. I can't wait to get started."

Added head coach Seb Hines: "Jordyn is a player who has roots here in Florida and fights every day to represent the badge and the community. After returning to us last year, she stepped in right away and made an immediate impact on the pitch. She is a player that is always looking to improve, and is willing to do the dirty work in the midfield, which is vital to the type of team we want to be. We couldn't be happier to have her back in a Pride uniform." 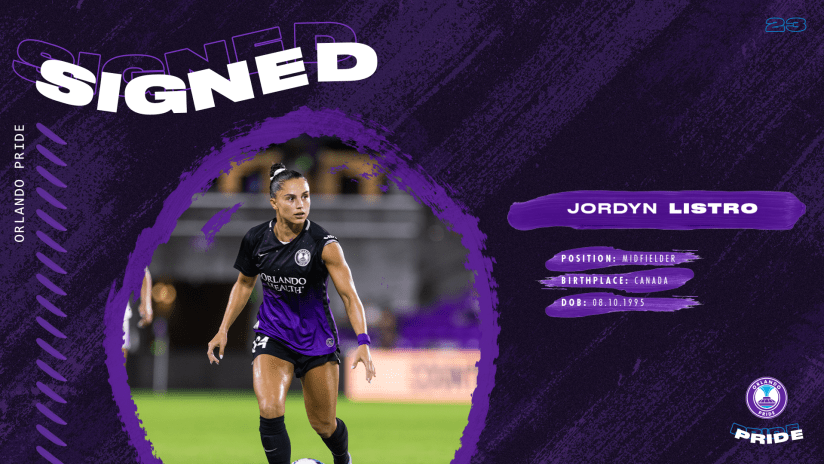 For Listro, born and raised in Toronto and a produce of the University of South Florida athletics program, re-signing in Orlando offers her a chance to continue to add to her experience for both club and country. Considered a bit of a late bloomer, Listro made her CanWNT debut under Bev Priestman in February 2021 for the 2021 SheBelieves Cup.

But she has yet to return to Priestman's team, having made just two appearances in 2021 and none in the following year.

The versatile midfielder will hope a consistent run of strong performances for Orlando returns her to the picture in time for the 2023 FIFA Women's World Cup this summer.