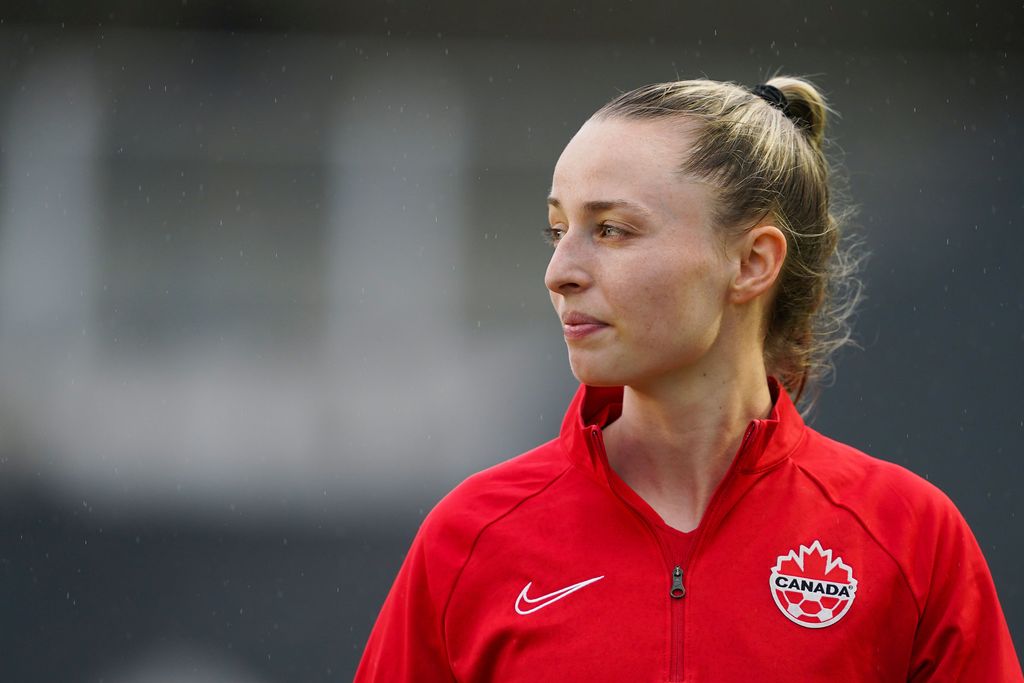 Carle, 24, heads to the Washington Spirit after a debut season at Kristianstads DFF in Sweden's first-division, where she racked up nearly 1,900 minutes across 22 matches, scoring two goals and adding one assist. Carle has also appeared 35 times for the Canadian Women’s National Team, scoring once.

"The Washington Spirit is a club that really resonates with my values," Carle said, as quoted in the club's news release. "It kind of feels like I’m coming home even though it’s a new challenge. I’ve heard great things about Washington, D.C. It has a great culture and is a great sports city and I’m looking forward to getting started."

Added club president of soccer ops Mark Krikorian: "Gabby brings so much versatility to our team and will be an excellent addition to our roster for 2023. We’re looking forward to welcoming her to the Spirit as well as the NWSL."