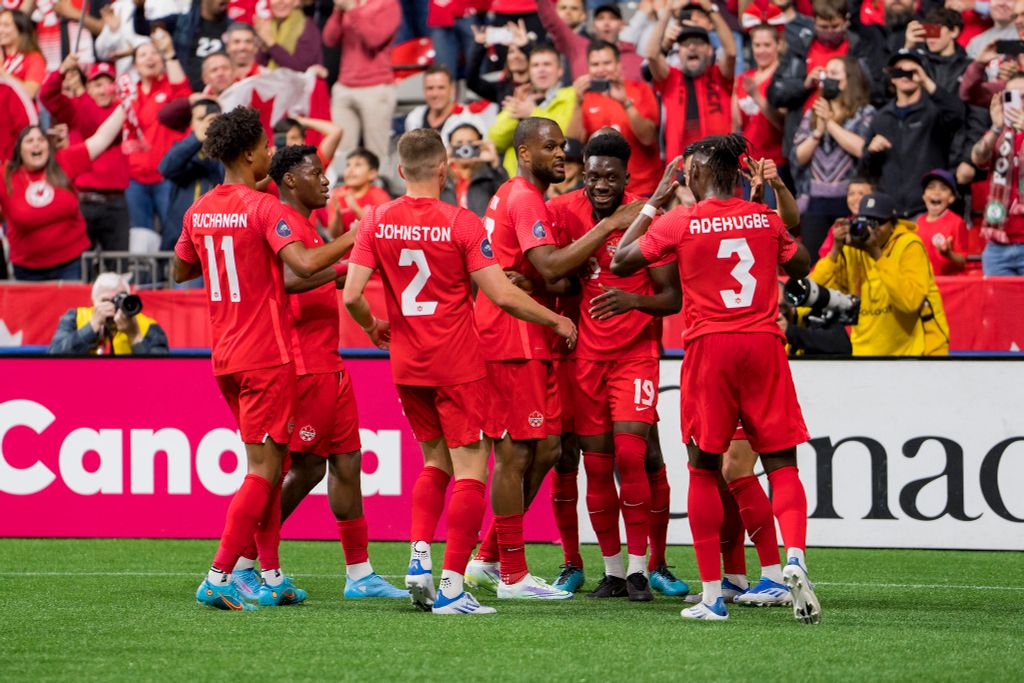 Canada Soccer’s Men’s National Team will face Japan as part of their final preparations ahead of the FIFA World Cup Qatar 2022™. The two nations are scheduled to meet on Thursday 17 November in an international “A” friendly match at Al Maktoum Stadium in Dubai, United Arab Emirates. Both nations will play their opening match less than a week later on Wednesday 23 Novemberwith Canada to face Belgium in Group F.

“With an eight-week gap between our September matches and our first match at the FIFA World Cup, it is important for our players to experience that level of international intensity with our pre-tournament match against Japan,” said John Herdman, Canada Soccer’s Men’s National Team Head Coach. “Japan have consistently progressed from the group stage at recent FIFA World Cups, so it will be a good test for the group."

Also ahead of this winter’s FIFA World Cup Qatar 2022™, Canada will play two away international “A” matches during the September international window in Europe. Like the November match, both September matches will feature FIFA World Cup finalists: Canada against Qatar on Friday 23 September at Generali Arena in Vienna, Austria and then Canada against Uruguay on Tuesday 27 September at Stadion Tehelné pole in Bratislava, Slovakia.

Canada’s September and November matches will be broadcast live on OneSoccer, available as a linear channel on Telus’s Optik TV (Channel 980) as well as online at OneSoccer.ca, through the OneSoccer app and on the fuboTV Canada platform. Fans will find extended coverage for the matches across Canada Soccer’s digital channels on Facebook, Instagram, Twitter, and YouTube featuring the hashtag #CANMNT.