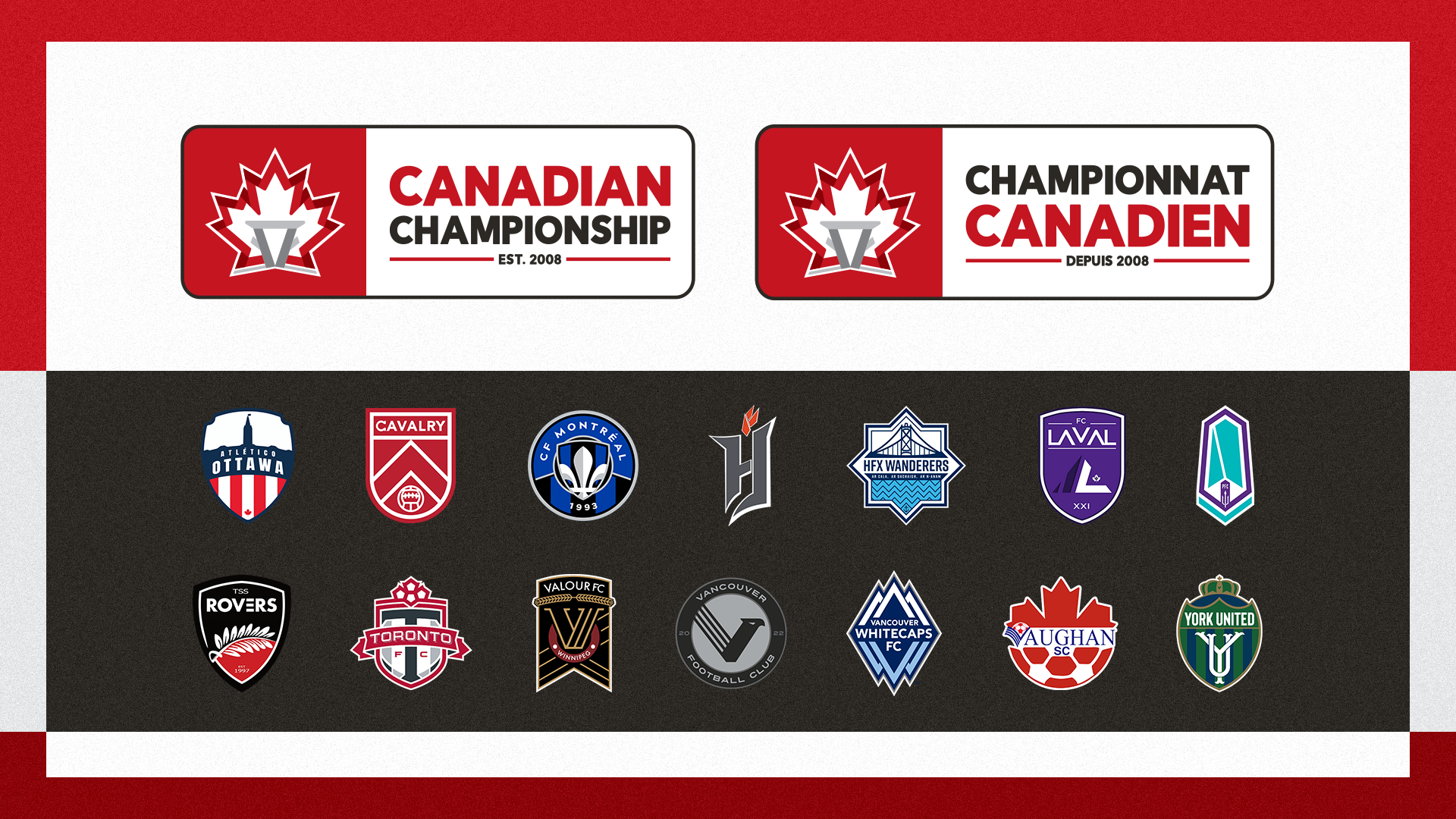 Featuring its biggest field of clubs and its earliest start date ever, Canada Soccer’s 2023 Canadian Championship will kick off Tuesday 18 April 2023 with clubs spread from coast to coast across the nation in the annual “Battle of the North.” Fourteen clubs, including reigning winners Vancouver Whitecaps FC as well as three first-time participants, will feature in this year’s Canadian Championship across four rounds from April through June 2023.

“We look forward to welcoming three new Canadian soccer clubs to one of the most exciting competitions in professional sports in Canada,” said Dr. Nick Bontis, Canada Soccer President. “With every match an elimination match across four rounds, the Canadian Championship is an exhilarating battle that crowns our Canadian champion on the road to Concacaf Champions League and the FIFA Club World Cup.”

The Official Draw for the 2023 Canadian Championship is scheduled for Tuesday 31 January 2023 at 20.00 ET / 17.00 PT and will be broadcast live on OneSoccer, with extended coverage for the Canadian Championship across Canada Soccer’s digital channels on Facebook, Instagram, Twitter and YouTube featuring the hashtag #CanChamp.

The victors of the 2022 Canadian Championship Vancouver Whitecaps FC as well as runners up Toronto FC will receive byes into the Second Round of the competition. The remaining 12 clubs will begin the competition in the First Round in April, with Official Draw details and pots to be announced on Tuesday 24 January 2023.