CanMNT to face Curacao, Honduras at Vancouver's BC Place 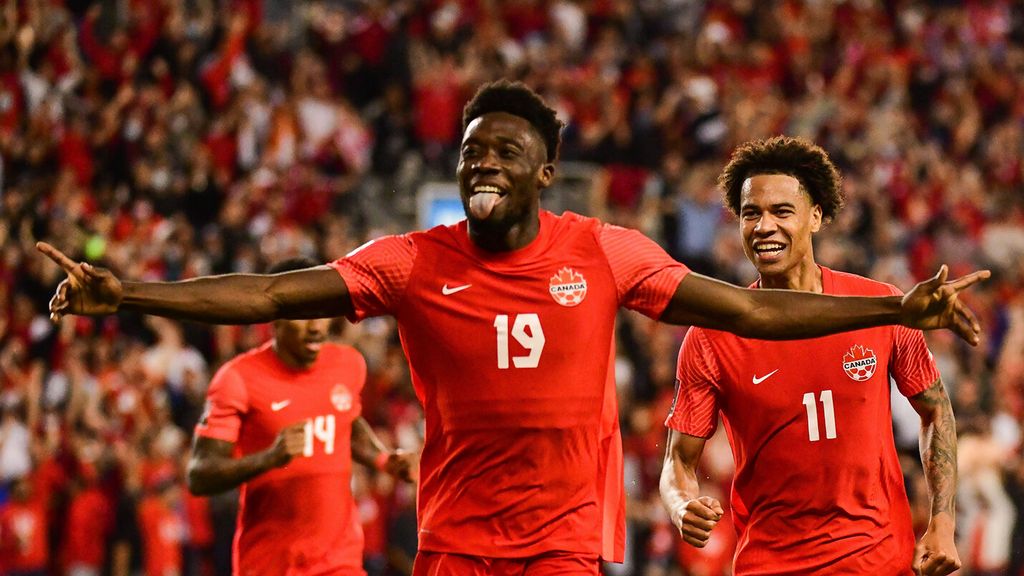 The Canada v Curaçao match kicks off at 19.30 local on Thursday 9 June (22.30 ET / 19.30 PT) and the Honduras v Canada kicks off at 20:00 local (22:00ET / 19:00PT). All Canada Soccer Men’s National Team matches in the Concacaf Nations League will air live and exclusively on OneSoccer, available as a linear channel on Telus’s Optik TV(Channel 980) as well as online at OneSoccer.ca, through the OneSoccer app and on the fuboTV Canada platform. Fans will find extended coverage for the matches across Canada Soccer’s digital channels on Facebook, Instagram, Twitter, and YouTube featuring the hashtag #MNT.

This will mark Canada’s first home match since qualifying for the FIFA World Cup Qatar 2022™ after finishing first overall in the Concacaf Final Round. It will also mark the Men’s National Team’s first match at BC Place since a 4:1 win over French Guiana on 24 March 2019 in Concacaf Nations League Qualifying.

This marks the second edition of Concacaf Nations League, with Canada having finished second in their group in the inaugural 2019-20 edition with a 3-0-1 record. Canada posted back-to-back wins against Cuba in September 2019 and then a home win and away loss against USA in October and November 2019. The 2:0 win against USA at BMO Field was Canada’s first against their Concacaf neighbours in 34 years. USA went on to win the inaugural competition with a 3:2 a.e.t win over Mexico on 6 June 2021.