This year’s Concacaf Men’s Under-20 Championship runs from 18 June to 3 July 2022 in San Pedro Sula and Tegucigalpa, Honduras. From the group stage, the knockout phase will feature the Round of 16, Quarterfinals, Semifinals, and Championship Final, with the top-four nations qualifying to the FIFA U-20 World Cup (winners of the Quarterfinals) and the top-two nations qualifying for the Olympic Games (winners of the Semifinals). 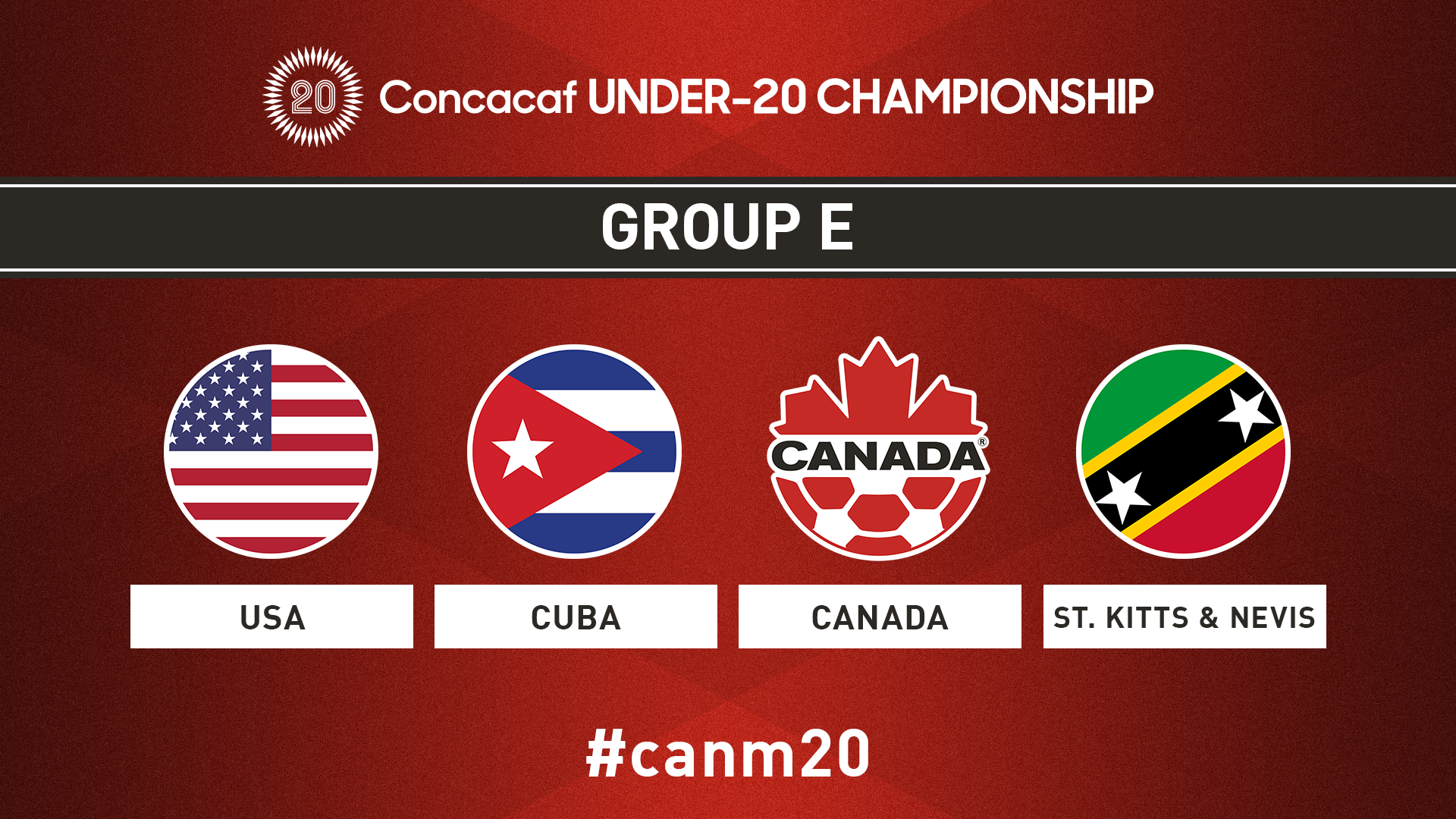 CANADA SOCCER’S MEN’S NATIONAL TEAM PROGRAM
Canada Soccer’s Men’s National Team are two-time Concacaf champions, previously winning the 1985 Concacaf Championship and 2000 Concacaf Gold Cup. Along with their first-place finish in 2000, Canada reached the Concacaf Semifinals in 2002, 2007, and 2021. Along with reaching the 1986 FIFA World Cup in Mexico, Canada Soccer’s Men’s National Team qualified for the Olympic Games at Montréal 1976 (as hosts) and Los Angeles 1984 (reaching the quarterfinals).