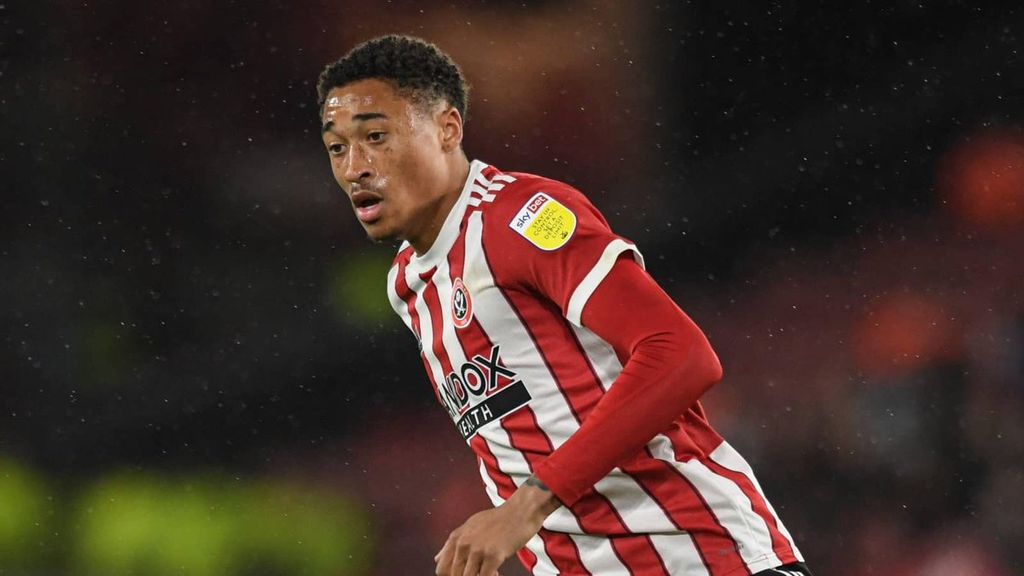 A Canadian and English dual-national, the Sheffield United forward is certainly carefully pondering his options right now, admitting this week that his looming commitment to one of Canada or England is something that he is aware of, but is yet to come to a final decision on.

"It's a decision that has to be made, but hasn't been spoken about yet," Jebbison said of his international future in a pre-match press conference.

So far capped seven times for England's U19’s, with whom he recently lifted a U19 European Championship earlier this summer, even scoring a goal in that tournament, they would appear to have the early edge in the battle for Jebbison's commitment.

But with England's senior striker pool being quite deep, the Oakville native could also be wise to join Canada long-term, as they could offer him a spot as soon as at the 2022 World Cup, which along with them hosting the 2026 World Cup, would give him a much better chance at playing in that tournament at some point in his career.

Because of that, his birthplace remains very much in the race with the Three Lions, something he admitted when asked.

"No, a decision hasn't been made yet, with that, I don't really know yet," Jebbison said of the choice between Canada or England. "It's a very hard decision to make, obviously, but for now, I'm enjoying it with England at the minute, but who knows, anything can happen (with Canada).

For now, Jebbison, who has so far played 91 minutes across two Championship games with Sheffield United this year, is staying focused on his club soccer, stating that his goal is to finally become a regular with the team that he famously scored in the Premier League with at 17 years of age back in 2021.

A goal on his full Premier League debut 🤩 pic.twitter.com/YgLoPpzGLe

Having spent time out on loan with Burton in EFL League 1 last year, where he scored nine goals before being recalled to Sheffield halfway through the year, he's eager to prove that move was the right one.

So despite recent links to Premier League side Everton, who are reportedly keeping close tabs on Jebbison at the moment, the player's focus is on finding minutes with Sheffield, and then going from there.

"I'm just trying to get into the team, that's all I'm focused on, trying to play, score goals," said Jebbison.

For what it's worth, the CanMNT remain very interested in Jebbison's services, having previously courted him last year, and should he break through and become a Championship regular this season, they'll certainly come calling again.

Having recently recruited dual-nationals such as Iké Ugbo, Stephen Eustaquio and (sort of) Ismaël Koné, Jebbison would be the latest big coup for a Canadian team which has quickly become an attractive destination to consider, making up for years of previous dual-national mishaps.