'A top professional like no other': How Maxime Crépeau won the hearts of the LAFC faithful 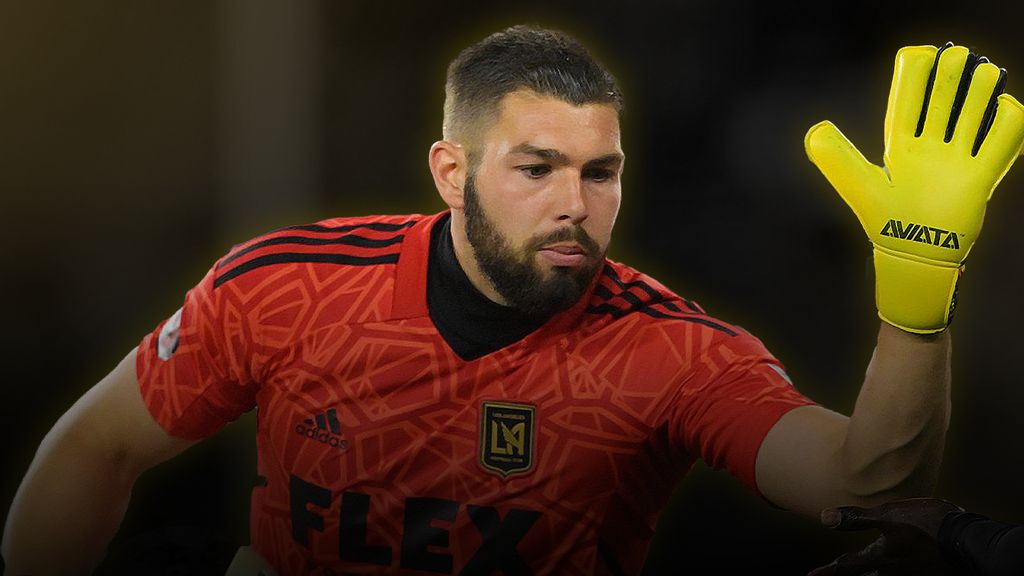 VANCOUVER –  It hasn't taken long for Maxime Crépeau to settle into his new home in the City of Angels.

Traded to Los Angeles FC from the Vancouver Whitecaps earlier this year, the 28-year-old Canadian goalkeeper has quickly found his feet for his new club.

Sitting atop the MLS standings through 18 games with an impressive 36 points so far this season, LAFC have been the clear team to beat in MLS, with Crépeau playing a pivotal role in those early successes.

LAFC have conceded the third-fewest goals in MLS with 19, including just 17 goals in the 17 games that Crépeau has played.

It's been a big contrast to what happened to LA in 2021, where the black-and-gold conceded 51 goals in 34 games, narrowly missing out on the playoffs.

Crépeau's arrival has proven a smart bit of business for LAFC, though one born of opportunity more than intention. The Canadian left Vancouver due to a "very special personal situation," and LAFC offered a cool price of $1 million in General Allocation Money to solve critical issues between the sticks.

"Max has been everything we expected, and a little more," LAFC manager Steve Cherundolo said last week. "We expected an experienced MLS goalkeeper who's in the prime of his career, one who makes big saves, one who can hold on to results for us. I also knew after doing our homework that he's a leader.

"What I didn't know is how wonderful of a human being he is and how that would positively affect our group. And so we've been extremely impressed with Max and how he's held himself on and off the field- he's been a very important signing for us this past offseason."

Speaking with those at LAFC about their new goalkeeper, a central theme that has emerged is Crépeau's penchant for leadership.

Of course, his goalkeeping ability has been a big plus, but for a team that prides itself on its culture, that locker room voice can be just as important, too.

"He's been amazing, since day one, you could tell who he is as a player, just by the way that he acts and interacts with the teammates in the locker room, he's a professional, a top professional like no other I've met in my career," former SKC and current LAFC midfielder Ilie Sanchez said of Crépeau. 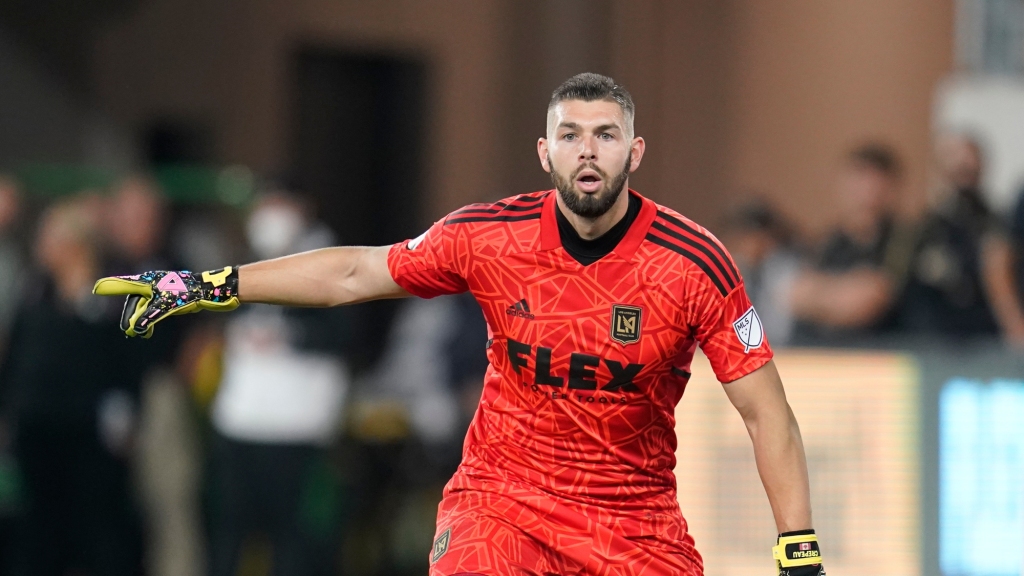 On and off the field, from the players to their staff to their fans, LAFC has always been about trying to push the bar higher; the natural consequence of entering a market dominated by the LA Galaxy, one could suppose.

For someone as hungry as Crépeau – who has had to scrap his way through each step of his career already – that mentality is something he's embraced, too.

It's been phenomenal," Crépeau said. "Ever since I stepped into the city, everybody has welcomed me with open arms. (At the club), everybody's focusing on performance, day in and day out, and the stadium has been phenomenal, even when we're on the road (our fans) travel with us, we've seen the support tonight, we can hear them, so it's been top-notch from top to bottom."

Maxime Crepeau greeting all the fans.. there is a love affair developing there. #LAFC #RCTID pic.twitter.com/GqEri8ph4G

For those effort, the LAFC faithful have embraced him right back.

Last weekend, Crépeau made his first visit back to Vancouver to play his old club.

It didn't go as planned for his team, as the Whitecaps shocked LA with a big 1-0 result, but Crépeau still had a memorable night, playing well despite facing a chorus of boos.

Plus, he got a chance to rock the captain's armband for his team, a true sign of how much they trust him right now.

Despite the result, that show of faith was special for Crépeau.

"It's truly an honour," Crépeau said of wearing the armband. "We got some guys that have proven their quality of leadership on and off the field, so to wear the armband tonight was a privilege and an honour, honestly, it touches me, so I wore it with a lot of pride because there are a lot of faces who could have the armband because of the way they go about things on a daily basis in the organization."

This is just the start of what's still to come for Crépeau. He might be 28, but that's plenty young for a goalkeeper, especially for one in what is just his fourth full MLS season.

Having burst onto the scene as he did for the Whitecaps, vaulting his name into the CanMNT and top goalkeepers in MLS conversation back in 2019, there's now no doubt surrounding his credentials in both areas three years on.

Likely to be in the running for MLS's top goalkeeper award at the end of the year, as well as on a plane to Qatar with the CanMNT, big things are still on the horizon for Crépeau.

Maxime Crepeau makes a HUGE stop to deny Mexico a 2nd penalty, and it's still 1-1 here for #CanMNT!#GoldCup21 | 🔴 https://t.co/hishXepRT3 pic.twitter.com/oHJqYV2Lxw

Now, all that he's focusing on is continuing the work that he's started to do this season, as he looks to tick off his next goals, which has to include MLS silverware, as well as more accomplishments for Canada.

All through a bit of patience and hard work, it's all paying off exponentially for him right now, and he has no intention of slowing down anytime soon.

"It took a little bit of time to adjust to all the right pieces, teammates and such, but that's part of the job when you enter a new organization, to really integrate yourself," Crépeau said of his continued adjustment to LAFC. "For some people, it's easier, for some people it takes a little bit more time.

"But as I arrived here, I knew it would open my mind and mentality, (so I could) really try to grow my game and my personality to reach higher levels, so that's what I'm trying to do, be the best version of myself every single day when I step on the field with my teammates."