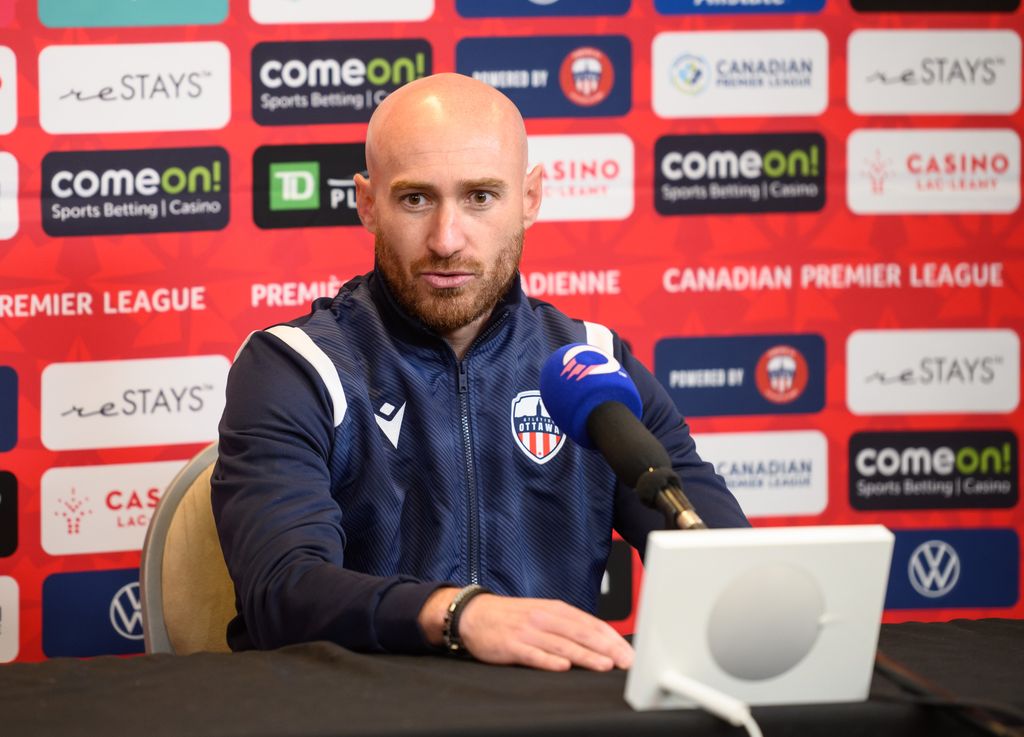 If you would have projected Atletico Ottawa – who finished dead last in 2021 – to be challenging for the Canadian Premier League title in 2022, most people wouldn't have believed you.

The expansion side barely scraped together six wins in all of 2021, finishing with a league-worst -17 goal differential after 28 matches. Those woeful results inevitably led to the firing of head coach Miguel Mista, who departed the club with just a 22 percent win record over two seasons. Still, the team's morale was good. As an expansion team, Atletico Ottawa knew they'd be in for a painful start.

The next manager hired as a replacement would need to bring a new level of structure to the group.

The former Atletico Madrid academy coach turned Kuwait national team manager joined Atletico Ottawa at the top of 2022 and the effect was immediate, even if it doesn't read that way on paper.

Atletico have won three straight matches in the CPL, are unbeaten in four, and now sit pretty in second place in the standings, just one single point behind league leaders and reigning champs Pacific FC.

They've somehow found, in seemingly no time at all, a brand of football that is ruthlessly effective despite not being particularly flashy on either end; Pacific, Cavalry FC, Forge FC and Valour FC have all scored more goals, and Atleti have conceded the second-most in the league (12, to Edmonton's 20).

So, what's gone right in the nation's capital?

From Madrid, with love 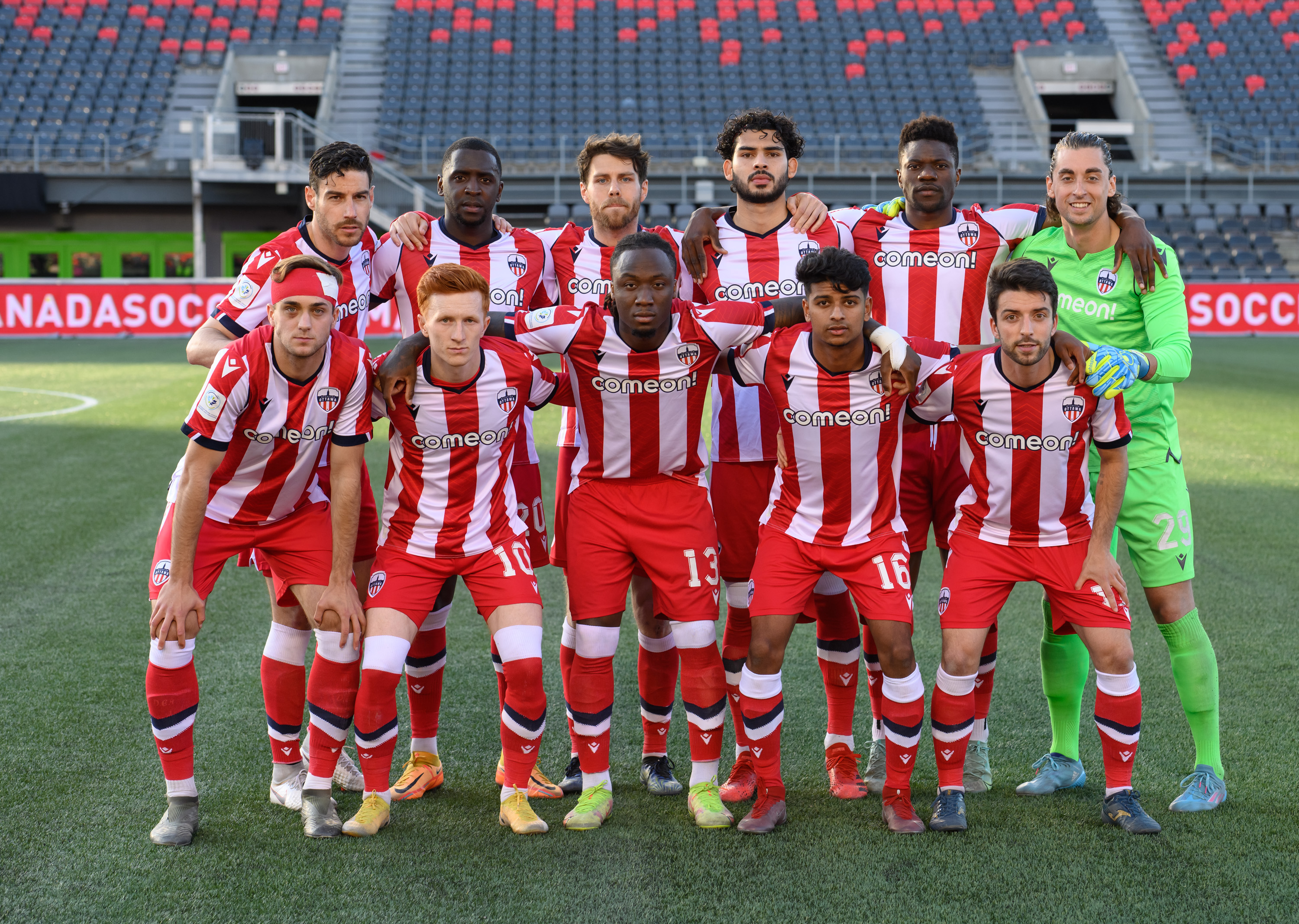 When 19-year old center-back Diego Espejo learned he'd be sent to Canada on loan from parent club Atletico Madrid, his first bit of reassurance came from knowing he'd be working with Gonzalez again.

"I know Carlos from my time in Madrid. He coached me at the Academy level," Espejo told OneSoccer. "He's a coach who sees things very, very clearly."

Born in the Canary Islands, Espejo is getting his first taste of professional football under Gonzalez, thousands of kilometres away from home.

"He introduced to me his values of the game," Espejo said, of his manager. "Now, we are a great family. Every player takes good care of themselves and of each other."

He added: "We've shown in the last few matches that we have a very good team dynamic. If we keep going like this? We can achieve our goals."

Malcolm Shaw has been with the club since its inception in 2020. He tells OneSoccer that Gonzalez's impact on the team has been "immediate."

"What’s been different (from Mista) is his overall mentality. His staff have brought a very demanding approach, which our club needed.

"We had all the expectations laid out. From the first session until now, everything has been very structured."

Nothing is by luck. Gonzalez has been meticulous in his preparation and planning. That, in turn, is paying dividends where it counts.

Atletico Ottawa kicked off their 2022 campaign with a huge 1-0 home win over Cavalry FC.

After the match, Gonzalez shed light on what his philosophy would look like at the club.

His players are starting to see how exactly that philosophy will be implemented, too.

"It comes down to that good preparation," Shaw continued. "We're committed. The plan is to stay consistent and hungry."

Zach Verhoven has also experienced that same injection of confidence from his new coach.

"From day one, he was very ambitious," Verhoven told OneSoccer. "He gave us a philosophy that he wanted us to follow. At the same time, he's been very patient and understanding with us.

"He tells us to be humble, to keep our heads down and keep on working, as well as giving us credit when we get these wins." 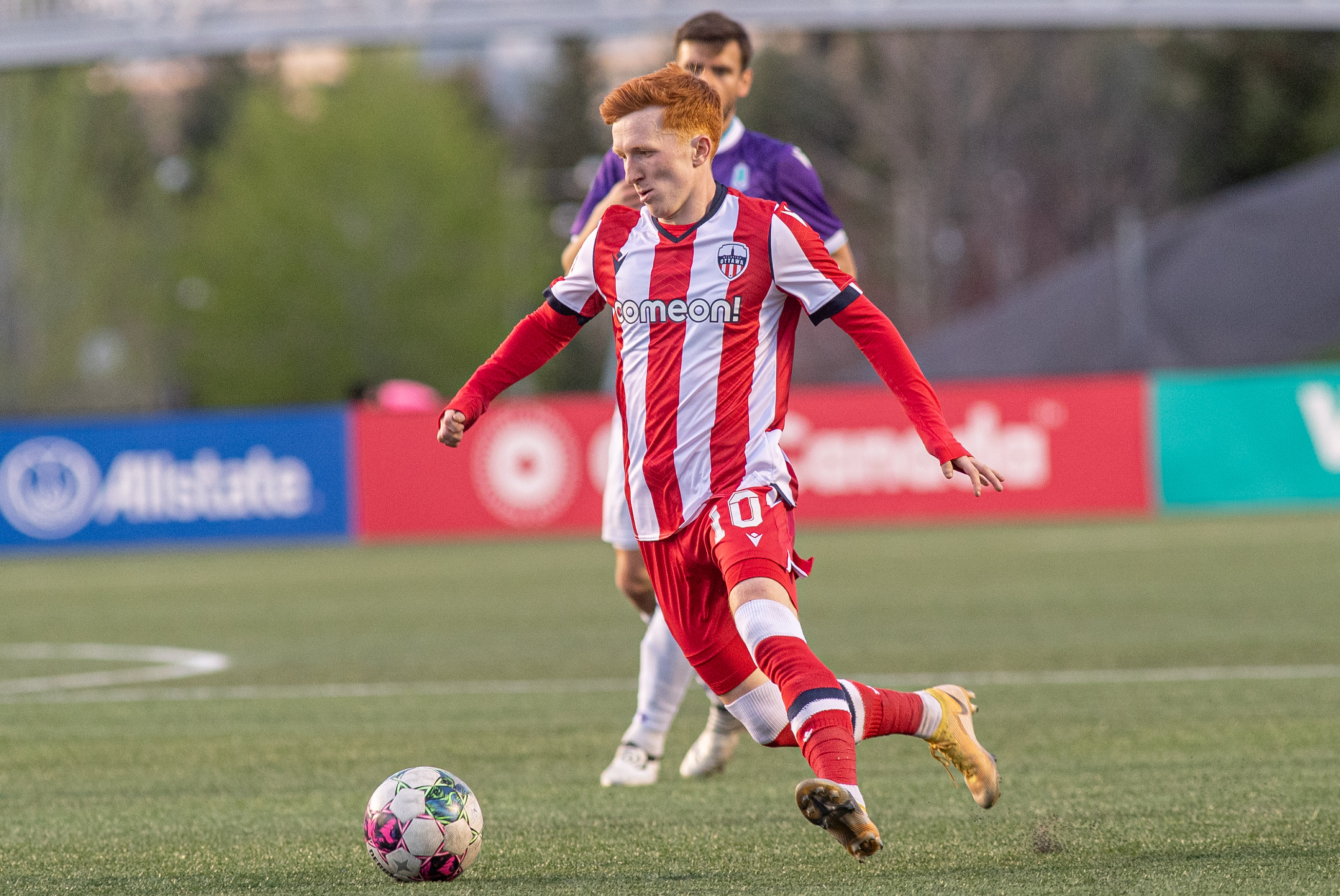 While the rest of the Canadian Premier League clubs enjoyed pre-season training closer to home, Atletico Ottawa tapped into the massive advantage ahead of the campaign.

Namely, the team jetted off to Madrid to utilize the resources and facilities of their parent club, a significant advantage born of the Spanish outfit's global investment aims.

He credits those early days in Madrid as laying a strong base for success in this first half of the CPL campaign.

"It all started with the work we did in Madrid in preseason," Bassett told OneSoccer. "We learned to be compact when we don't have the ball.

"The work that he and his staff have been doing is paying off. Everyone is buying into it.

"The players have started to understand what he wants, too. He's made a few tweaks to the formation over the last few weeks, which has benefited us.

"But we still have a long way to go."

GOAL 🏠@atletiOttawa open the scoring as Ollie Bassett scores a beautiful goal to give his team a 1-0 lead over @ForgeFCHamilton
#CanPL | 🔴 https://t.co/7JFAUhgjL6 pic.twitter.com/WGPGxf8i1K

That long road ahead includes building even more familiarity in a group with lots of new faces, playing under a new coach with a new style, all while learning about one another on and off the field.

With 15 new players, including star signing Ballou Tabla, as well as 19 total departures, Gonzalez's new-look Atletico Ottawa bares little semblance to anything the CPL has seen before.

"The turnover from last season was really high," Bassett offered. "We brought over some good players from within the league and internationally too. There's a lot of depth here, now."

Bassett knows what it takes to win in this league. Even if they're one point behind first place, they're also six points out of playoff contention.

So, for now? It's all about consistency.

"As long as you make the top four, you've got a chance of winning the whole thing. That's what we're aiming for."