AlexGangueRuzic
Canada NT
Canada bowed out of 2022 FIFA World Cup knockout stage contention following a 4-1 loss to Croatia, but a loss of this sort brings with it valuable, if painful lessons. Here are a few:

It was a sobering reminder of how cruel this sport can be.

For but a moment, the Canadian men's national team were on cloud nine, having scored their first-ever goal at a men's FIFA World Cup just 67 seconds into their match against Croatia.

After 90 minutes, the Canadians depart the tournament with a game left to go, but little left to fight for – a 4-1 loss to Croatia eliminates them from knockout round contention.

This young group of talented footballers were issued a few key learning lessons, which they'll now look to take into their final game against Morocco, and presumably beyond.

Here are three lessons that we spotted:

History is only written in context... 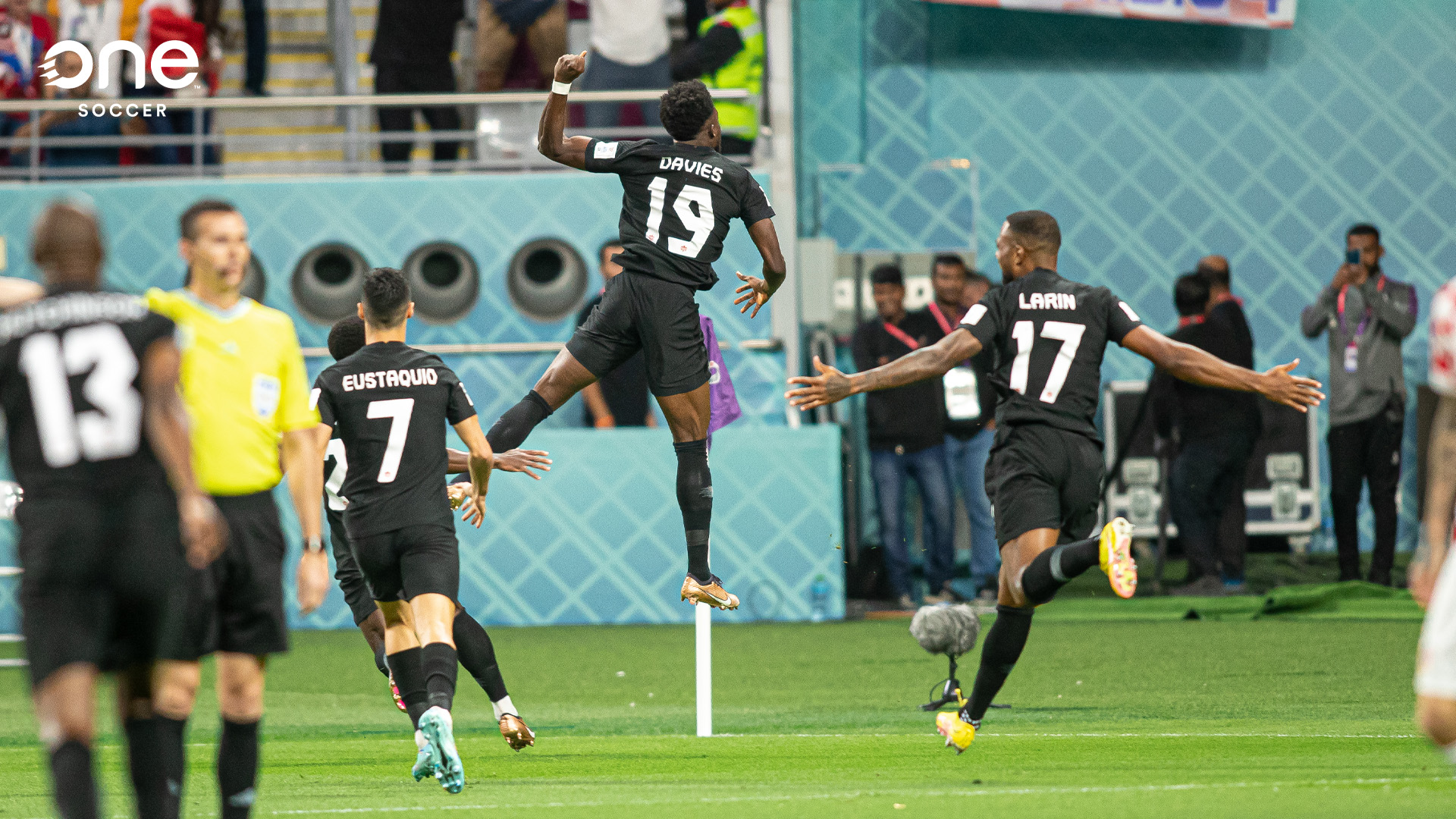 ... and Canada couldn't have written it any better. For themselves, anyway.

Atiba Hutchinson earned his 100th appearances in Canadian red, becoming the first male centurion in the program's history. Alphonso Davies became Canada's first-ever male World Cup goal-scorer, redeeming himself after missing a penalty against Belgium, and his predecessors, who had gone to Mexico for the 1986 FIFA World Cup and came back home completely empty-handed.

Canada is an eager team always willing to fight through adversity, and they're hard to keep down for long offensively, so with blood, guts and thunder, they stormed Croatia and scored a 67-second goal for a dream start.

A moment for the #CanMNT history books - their first-ever goal at a men's World Cup, courtesy of none other than Alphonso Davies, via Tajon Buchanan

One to never forget, that's for surepic.twitter.com/C4LTtGXeHN

Needing at least a point out of this game to stay alive, Canada felt incredible belief off the hop, as they seemed to have wings after that goal, one that served as the confidence booster that they desperately needed after the Belgium game.

That belief lasted just 30 or so minutes, though.

In a flash, Canada were reminded that while they might be able to hang at this level, that's a big difference from competing. In an instant, it went from 1-0 Canada in the 35th minute, to 2-1 Croatia by halftime, a lead that the opposition would double-up on in the second half.

While Canadians celebrated two important milestones, Croatia celebrated another three points. In the context of the tournament? That's the only thing worth celebrating.

What many will take away, instead, is that Canada took on (and pissed off) a Croatian team that is arguably one of the best defensive teams in the world – hardly one to give up any sniffs of goal to opponents – and while Davies scored a wonderful, quick-fire goal, the better team won, because of course. Now, back to the real Group F narrative of 'Will Belgium advance to the knockouts?'

You could see that sentiment plainly painted on Davies' face, post-match; the 22-year-old didn't hide his disappointment in the result in the "glory" of scoring a historic goal.

Those moments have yet to be earned, and while Canada's own achievements will be rightly celebrated, in the context of the tournament, there's a larger narrative at play that Canada didn't really figure much into.

The Canadians were neither disruptors nor true challengers to Croatia, and while they may have given Belgium a scare, the Red Devils still took all three points, just as expected.

So, as Kristian Jack puts it, this is base camp now. We've come and got our first taste. The next step is figuring out how to feast on the world stage. 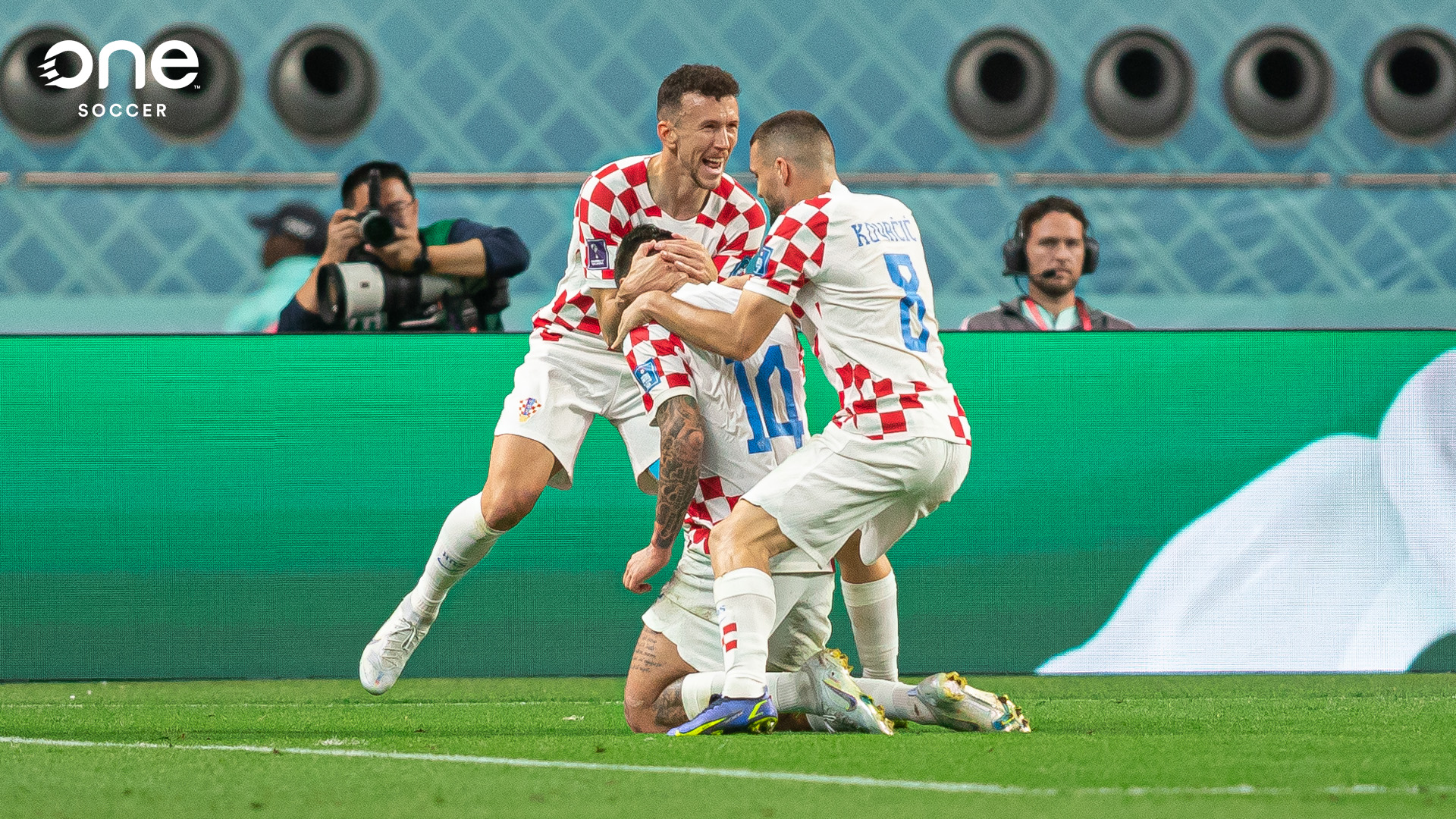 For all of the joy Canada had against Belgium and in the first half-hour against Croatia, their last hour or so of football made one thing fairly clear – Canada remains a work-in-progress tactically.

Croatia were unfazed by Canada's boldness, and never seemed to get nervous from the early Canadian pressure, knowing that if they continued to play their way, things would start to eventually shift in their favour. They dominated the middle, as expected, overloading the legs of Stephen Eustaquio and Atiba Hutchinson, and in just two passes, Andrej Kramarić finished off a ruthless and effective attacking play to level the score.

After that? Canada were caught with their tails (or, at least, the ball) between their legs again and again.

John Herdman: "The second goal turned the tide. That close to halftime, you have to make tactical adjustments at the half that'll leave you open."

Praised Croatia for being clinical in transition. #CanMNT

Croatia ended up teaching Canada a few key lessons in the process of that 4-1 defeat.

First, there's just the reality that at this level, you can hardly afford to make any mistakes, especially defensively. One step wrong defensively, one missed tackle, and there's a strong chance the ball ends up in the back of your net.

Secondly, the midfield battle is crucial against teams of quality like Croatia. Canada got it relatively spot-on against Belgium, doing well to survive against the likes of Kevin De Bruyne, Axel Witsel and Youri Tielemans, but got that balance wrong against Croatia, and were made to pay as such. If you let Marcelo Brozović, Mateo Kovačić and Luka Modrić get running in transition as Canada did? That's not a battle you're going to win many times.

Lastly, they got a taste of the tactical level that is needed to succeed at this level. Ultimately, Canada went top-heavy in the attack to get some of their difference-makers on the pitch, and while it led to the goal, that structure ended up turning the game into a track meet, a venture that Croatia had no problem dominating.

While it might not seem like it now, this was the exact sort of result that Canada might've needed in order to find the next step as a team.

In sports, sometimes you need to lose before you win, just to get an idea of what it takes to be the best. That's why this game will arguably be more important for Canada in the long run than the Belgium match; in this game, Canada actually got a proper taste of what you need to do in order to succeed at this level, and while it might not have been fun, it was necessary.

It's up to Canada to use this result as a chance to be that fuel that they need going forward. The good news? Canada has done this before.

These losses can shape a team 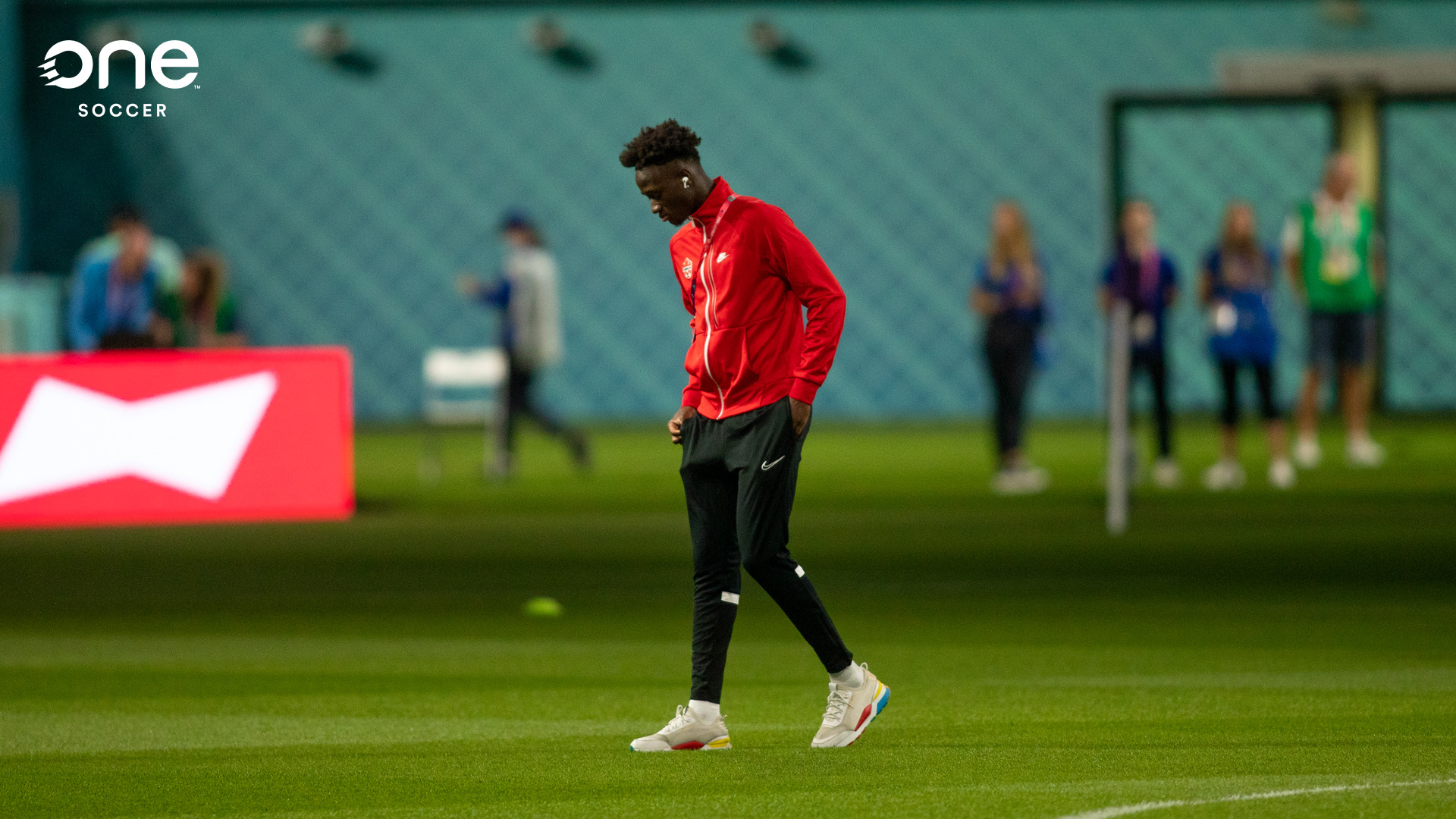 Speaking of the future, one bright spark from this game was a player who will very much be around for a while with Canada ... and that's Ismaël Koné.

After a composed cameo off the bench against Belgium, Koné was turned to in the second half as Stephen Eustáquio battled a knock, leaving the rising star to go up against some of the best midfielders in the world.

For someone who hadn't even made his professional debut at this time last year, it was a big ask, yet one that CanMNT head coach John Herdman had little hesitation in making, showing how far Koné has come in the last few months. He also showed why he's quickly earned that trust. Despite the stakes and the opponent, he went out and confidently progressed the ball through the midfield, looking a player well beyond his 20 years.

From dropping into pockets to receive the ball, to running forward into space off it, Koné did an excellent job of facilitating the movement of play up the pitch for Canada, something that they struggled to do in the first half.

Koné was also able to keep up physically, too, no small feat given his young age. He demonstrated well his mix of technical ability, physical attributes and high soccer IQ, ending the match with an impressive stat line:

An impressive showing on the biggest stage. 👏 pic.twitter.com/3zOmRA2A5s

Overall, it was a huge performance from the 20-year-old, yet one that shows why the future's so bright for the CF Montréal midfielder, one who is already starting to attract interest from plenty of solid teams in Europe.

Just as he did against Uruguay and Belgium, Koné once again showed why he is a piece for Canada to build around in midfield long-term. As seen earlier, good teams at this level dominate in midfield, and in Koné, Canada has a future gem that has already proven adept at hanging at this level, and still has plenty of room to grow in the years to come.