3 surprise inclusions to watch out for on June CanMNT roster 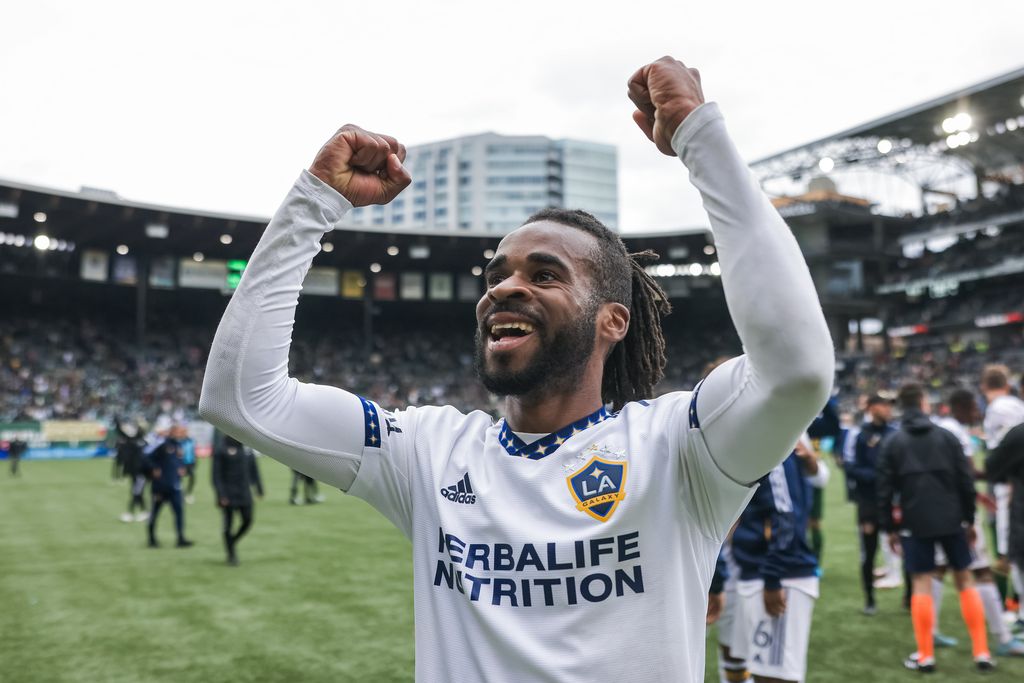 Just over two weeks out from them kicking off their June window with a friendly against Iran, chatter has understandably started to heat up over a potential CanMNT roster in recent days, with said squad expected to hit the internet sometime next week.

Because of that, questions about Canada’s squad selection have started to emerge, and understandably so.

Will John Herdman call in some highly prized dual-nationals? Will he bring in an extended squad? Will any big players be unable to play? Are there going to be any surprises? Those are some of the questions that are starting to bounce around in CanMNT circles right now.

If there’s one thing to be sure of, however, is that of those questions, the likeliest thing to expect is a surprise. In one form or another, Herdman is always good for a surprise in his squads, be it a surprise inclusion, or omission, as he showed over the course of Canada’s World Cup qualifying run this past year and a half.

So staying on that theme of surprises, here’s a look at a couple of new names who could be surprise inclusions in this latest roster, having forced their way into the Canadian discussion with some strong play with their clubs, making them options for this camp.

Kicking things off, there’s no better place to begin than with someone who doesn’t just tick off the mantle of a surprise inclusion, but also that of a prized dual-national, and that’s the 19-year-old Stefan Mitrovic.

Never capped at any level for Canada, Mitrovic has been on the fringes of the Serbian senior program for a while now, having played there in the youth levels for the past few years. But after a fantastic season over in the Serbian top-flight with Radnicki Nis, Mitrovic has started to become too hard to ignore for Canada, who will surely be looking at him for this window.

In his third season as a professional after moving over to Serbia, he took a massive step forward this campaign, scoring 10 goals and adding two assists in 34 league games for Radnicki. After scoring three goals in 20 games across his first two seasons as a 17, it was a huge step up for Mitrovic, who showed that he can’t just hang with the big boys, but dominate, too.

As a result, it’s made him someone whose commitment would be wise to procure for Canada.

A creative attacking midfielder, he plays at a position where Herdman doesn’t have many options right now, especially after the retirement of Scott Arfield. Plus, with his young age, he could stand to occupy that position for years to come, meaning that Canada could set themselves up at the #10 for a while now, as a bonus.

Therefore, this would be a great chance to bring him in.

As one would expect, Serbia is circling right now, and with both them and Canada in this upcoming World Cup, it could be a fierce battle for his services ahead of then. So seeing that Mitrovic has said in the past that he’d be interested in representing Canada, having grown up in the country, it’d be wise for Canada to bring him in before Serbia acts, securing his services before it's too late.

Mitrovic continued his fantastic season today for Radnicki Nis, nabbing his 10th goal (2nd of the final round) in a 🇨🇦 vs 🇨🇦 clash vs Milan Borjan’s Red Star

Since the beginning of their 2022 campaign, there has arguably been no defender more consistent on CF Montréal than Joel Waterman, who has started 13 of a possible 16 games for his team this year, chipping in with a goal along the way.

In his third year with the club, after joining from Cavalry FC of the CPL at the beginning of 2020, he’s really taken a big step forward as of late, playing a big role on a Montréal side who has been one of the hottest in MLS as of late.

Because of that, it’s thrust his name into Canadian circles. For a Canadian team that can use all of the centre back depth that it can get, having dealt with all sorts of injuries to key defenders since last fall, Waterman looks ready to take that step up to the National Team right now.

Plus, there are a lot of things working in his favour, as well.

Not only has his play warranted an inclusion, but given that he is club teammates with several key Canadian defenders, including regular starters Kamal Miller and Alistair Johnston, he has familiarity with some important players for Herdman, which is a bonus. You throw in the fact that he did get a look with Canada in March of 2021, and is familiar with the back three system that Canada typically uses, and things look even better for him.

As a result, this feels like a good chance for Canada to bring in Waterman, both rewarding him for his strong play, as well as shoring up a position of need, making it a win-win in both instances.

Having become a bit of an MLS journeyman in recent years, on his fifth MLS club in five years since leaving Toronto FC at the end of 2017, no one knew what to expect from Raheem Edwards when he signed with the LA Galaxy for the 2022 season.

Even though he was joining a familiar face in former TFC manager, Greg Vanney, it was hard to tell if Edwards would play a small role, or become a starter, having bounced between teams as he has.

But then, to everyone’s surprise, Edwards not only became a locked-in starter for LA, but has been borderline dominant while doing so, all thanks to one change - a permanent move to left back, something other coaches have flirted with.

There, Edwards has really come alive. Having played all but 108 minutes for the Galaxy in MLS play as of writing, he has already chipped in with three assists (and could arguably have had a few more), putting up some of the best attacking and ball progression numbers at his position in MLS, all while not looking defensively out of place.

Because of that, it’s put him right back into the Canadian conversation, something that seemed unlikely a while ago. Yet, he ticks a lot of the right boxes they need right now.

Having shown good offensive and defensive instincts, he would most certainly fit in as a wing back in Herdman’s system, giving them more strength there. Not only that, but even if he doesn’t start, as depth at his position is strong, he can play multiple positions and is comfortable starting and coming off the bench, too, which is also a valuable asset.

Therefore, it feels like it’d make a lot of sense to bring him in for this camp, further shoring up an already deep Canadian squad, all while adding another strong option to the mix for Herdman to lean on.